We all know Janelle Monáe as a Grammy Award-winning icon. She’s a singer, songwriter, rapper, actor, record producer, and model. Over the last 10 years, some of her top hits include “I Like That,” “Make Me Feel,” “Primetime,” and “We Are Young.”

She’s come a long way since singing at her local church in Kansas.

From her demo album debut, The Audition, released in 2003 to growing into a top model, musician, producer, and entrepreneur, Janelle Monáe has had countless renowned looks throughout the years.

Check out our top Janelle Monáe looks over the last decade. 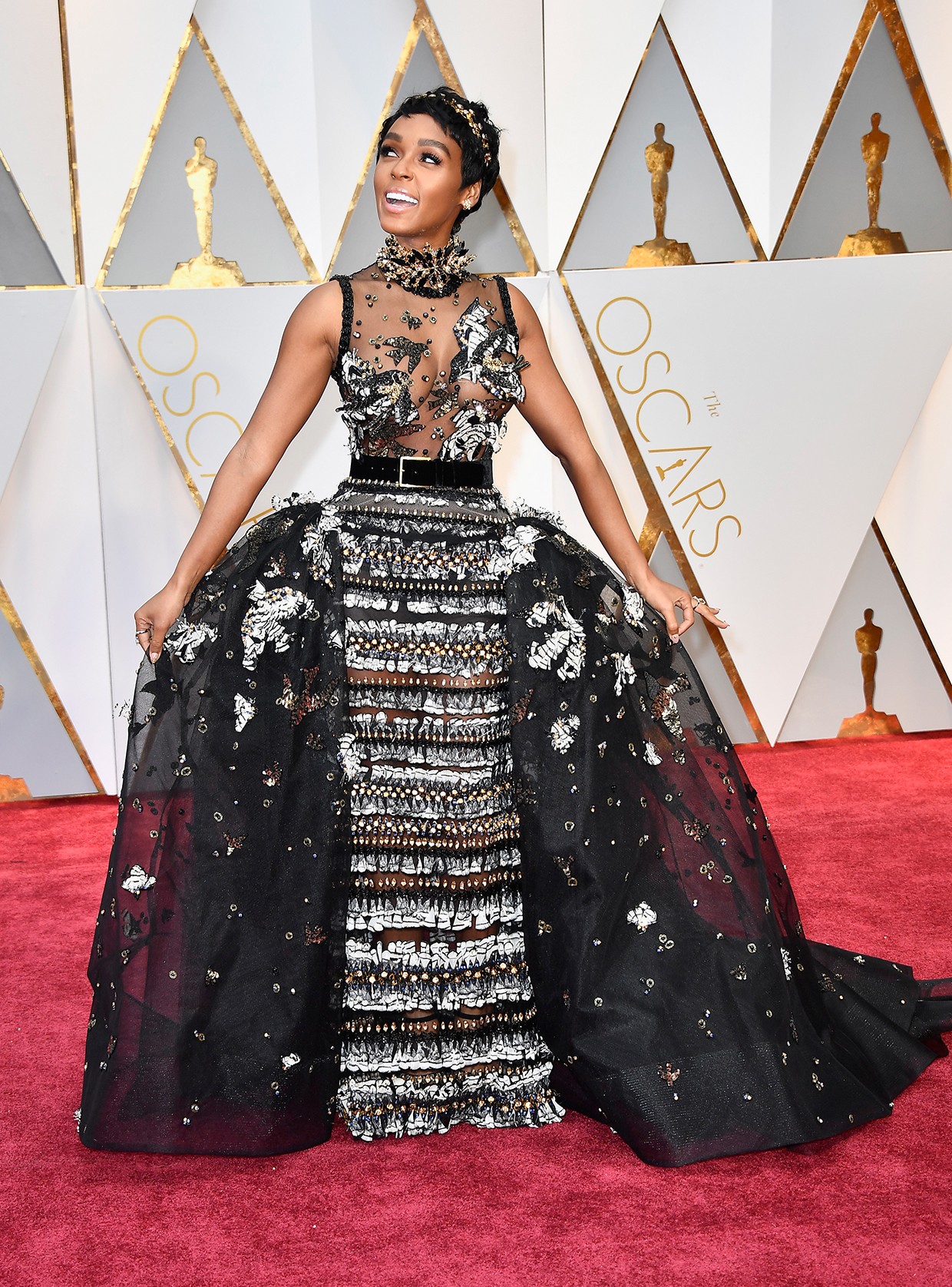 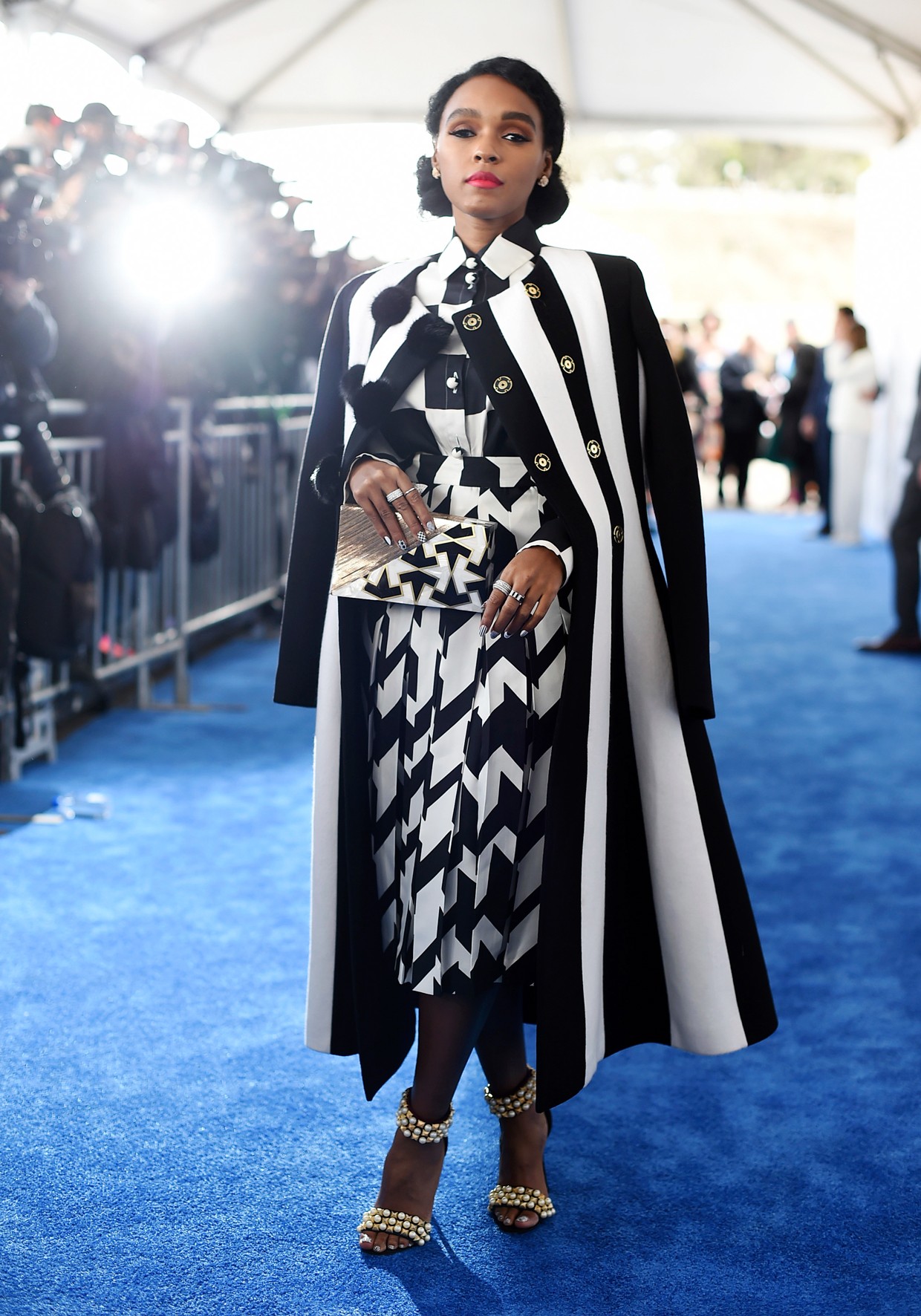 While at the Film Independent Spirit Awards in 2017, Janelle Monáe wore a bold printed Salvatore Ferragamo ensemble featuring a black and white striped coat and houndstooth dress. She wore pearl and gold Christian Louboutin heels for an added opulence. 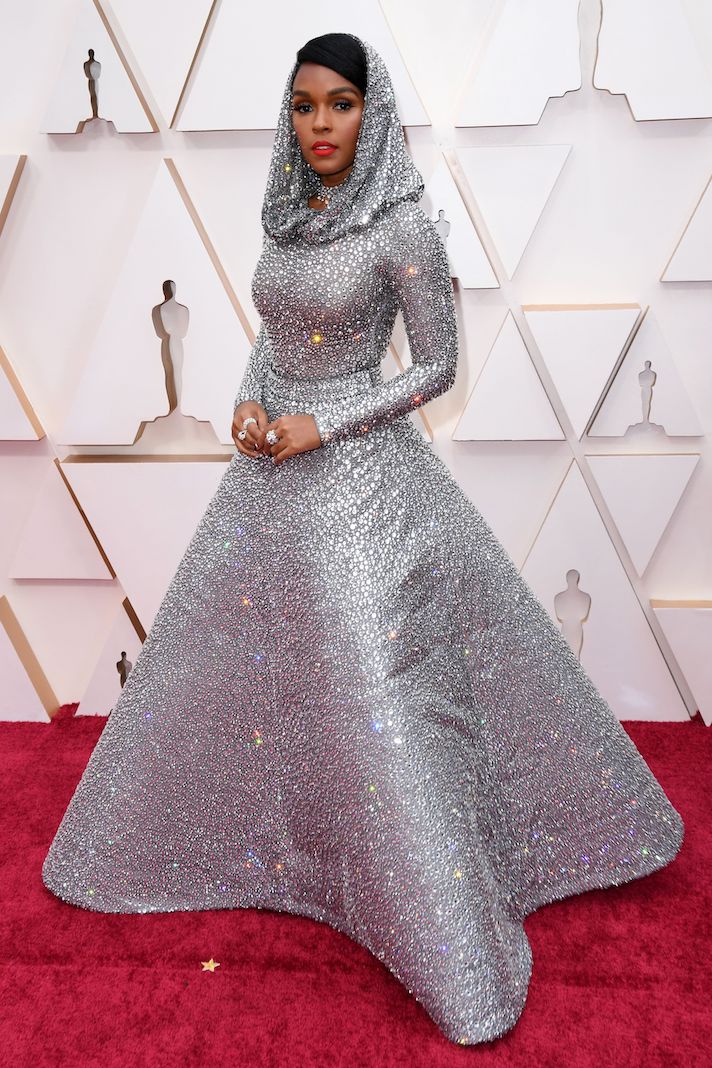 Janelle Monáe revealed her stunning head-to-toe sparkly silver look from Ralph Lauren on the red carpet at the 2020 Oscars. 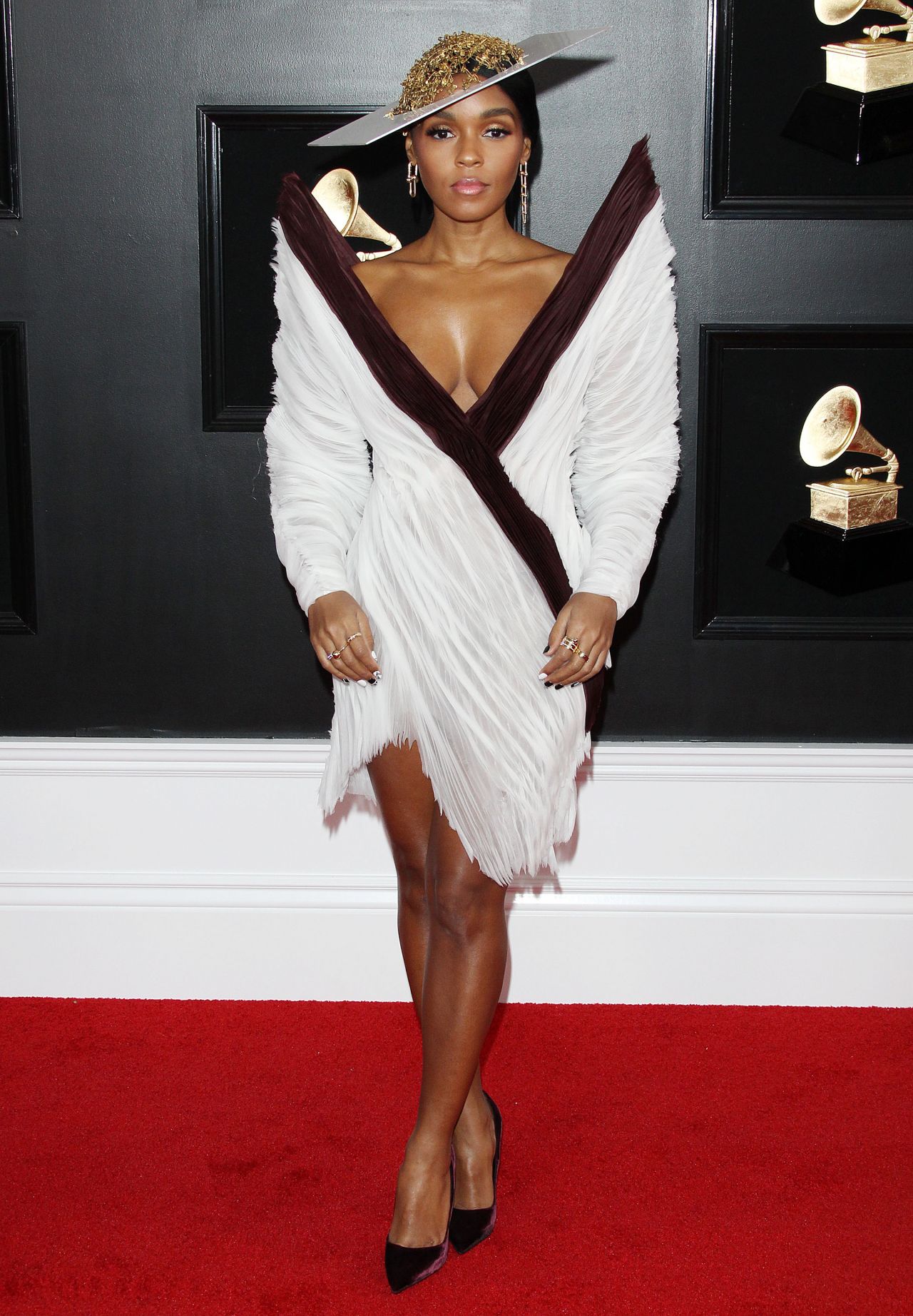 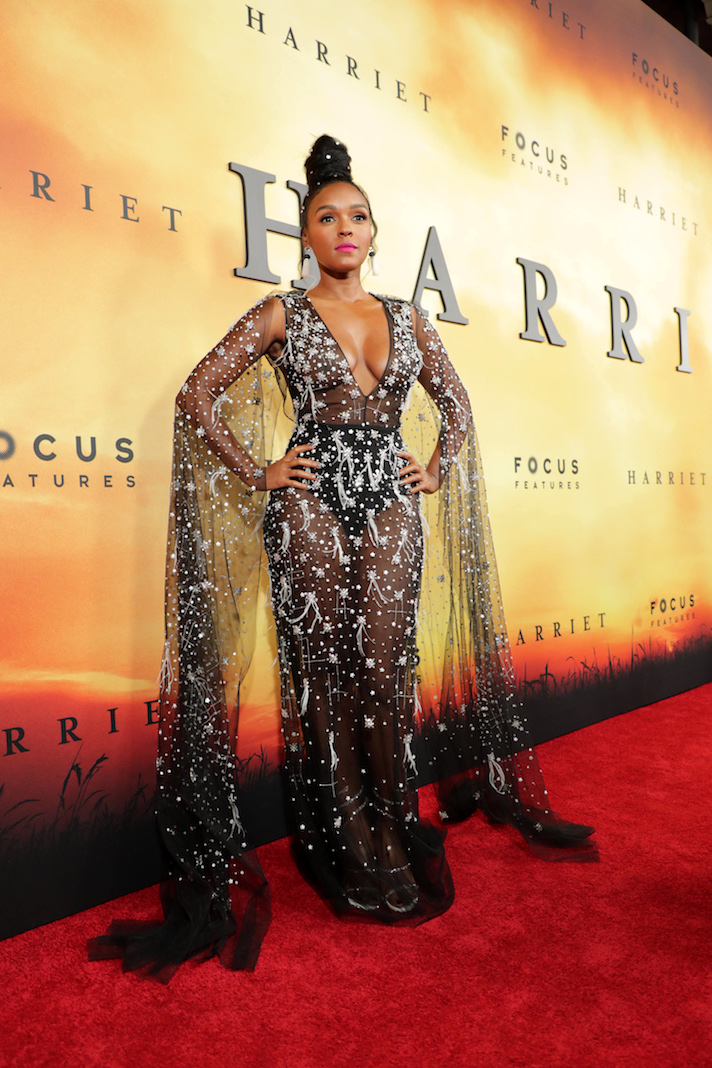 For the 2019 Harriet premiere, Janelle Monáe stunned fans with her black and silver showstopping sheer gown by Honayda. 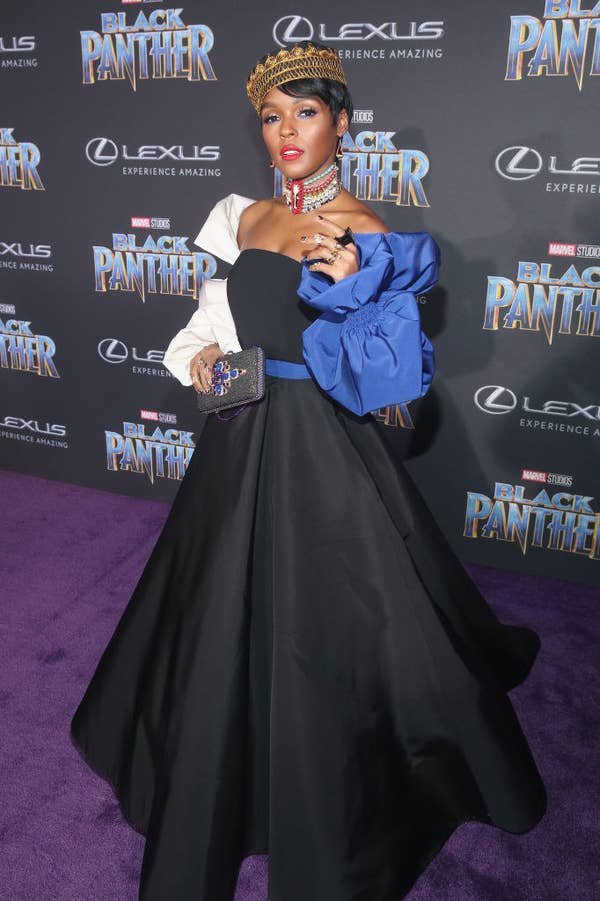 In 2018, Janelle Monáe attended the Black Panther premiere and wore a Christian Siriano crop top and ballgown skirt but styled it to look like a dress. On her head, she rocked an African tribal-themed golden headpiece and striking beaded necklace. 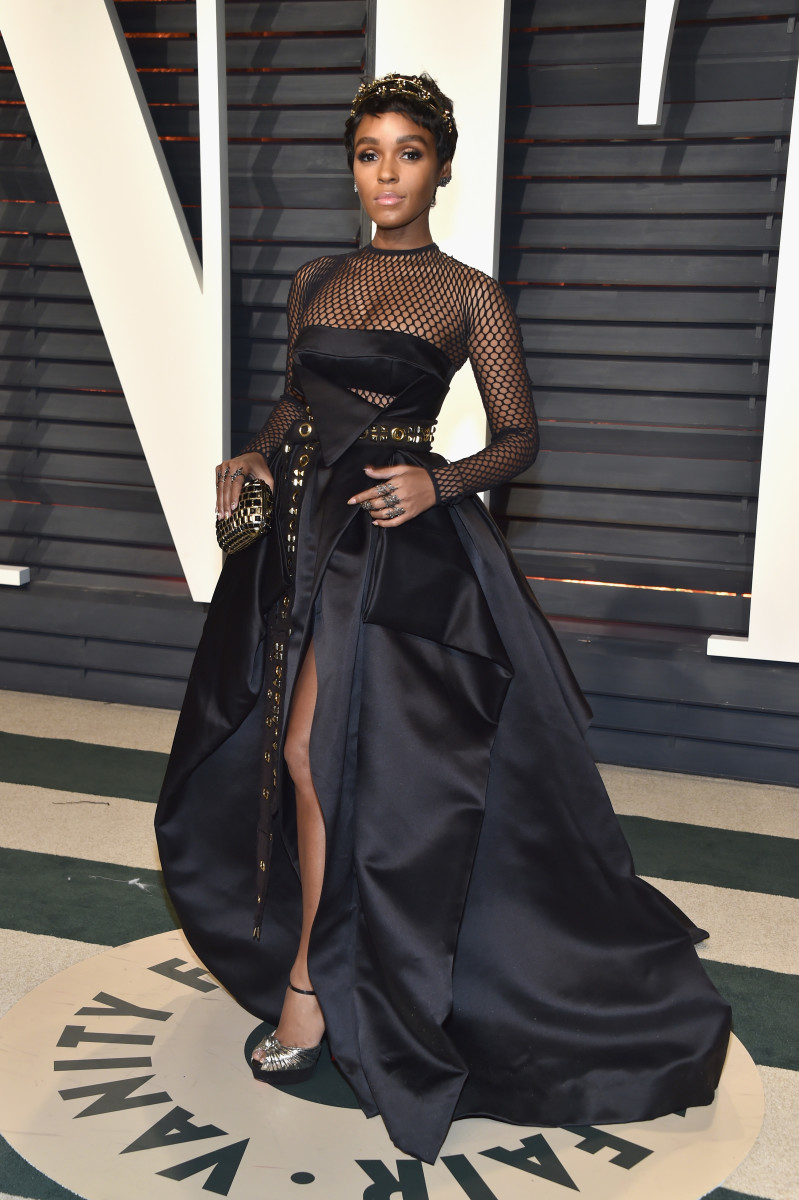