We all know Priyanka Chopra as an Award-winning icon. She’s an actress, singer, and film producer. Over the last 10 years, some of her films and TV Shows include “Baywatch,” “Quantico,” “The White Tiger,” and “Isn’t It Romantic.”

After winning Miss India World, Chopra was cast as the female lead in Abbas-Mustan’s romantic thriller Humraaz (2002), in which she was to make her film debut. She grew into a top actor, model, singer, and film producer, Priyanka Chopra has had countless renowned looks throughout the years.

Check out our top Priyanka Chopra looks over the past few years.

At the Cannes Film Festival in 2019, Priyanka Chopra wore an actual wedding dress from Georges Hobeika’s 2020 bridal collection on the Cannes red carpet.

Priyanka Chopra at the Met Gala in 2019. She wore an extravagant colorful Dior Couture gown which took 1500 hours to construct. She was covered in sparkles from head to toe and even wore a matching crown.

Priyanka Chopra at the Tiffany & Co. Blue Book Gala in 2018. The actress wore a Giorgio Armani strappy slip dress with a high slit to the event in New York. 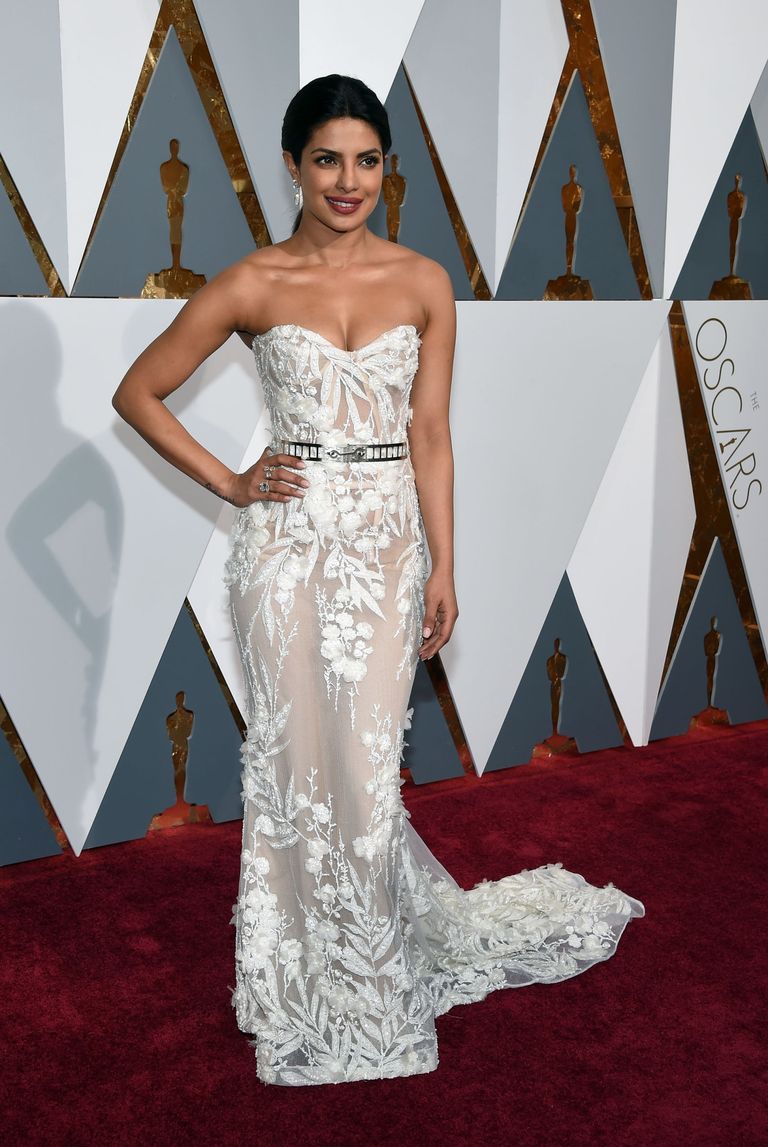 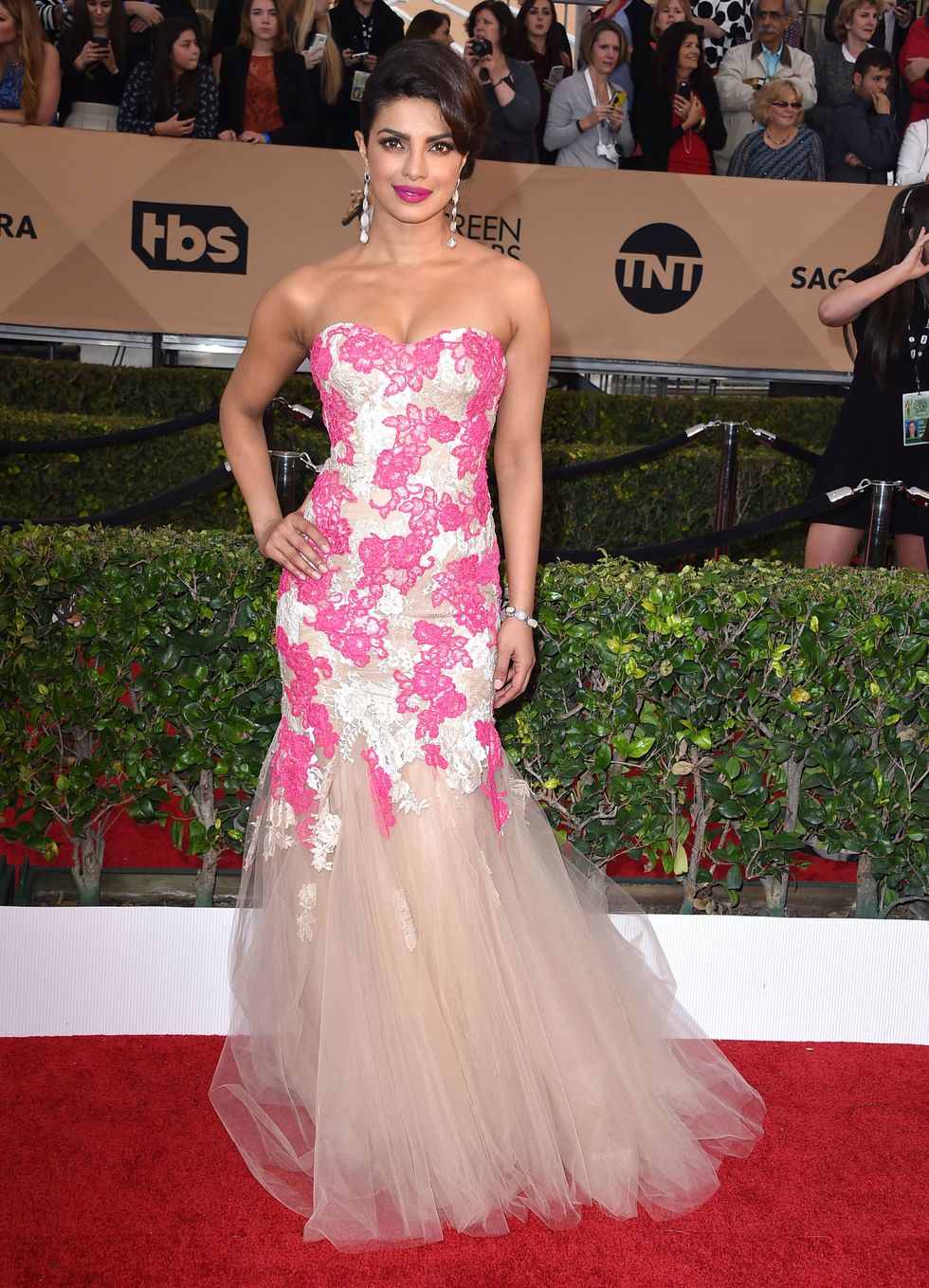 For the 2016 SAG Awards, Priyanka Chopra wore a bold Monique Lhuillier dress to the Screen Actors Guild awards in 2016.