On Sunday, April 25, 2021, the 93rd Academy Awards took place and made it appear like award season was somewhat ‘normal.’ An entirely in-person event hosted at various venues to adhere to COVID-19 safety protocols, brought out the hottest actors in a way we haven’t seen in over a year. Channeling the golden age of Hollywood, these men used their onscreen personalities to bring the vision to fans during such a difficult time. Hollywood’s leading men brought their A-game to the Oscars red carpet tonight. The best dressed among them enhanced their suits with a fashionable, more modern sense through daring colors and unconventional silhouettes. No dull tuxes here! 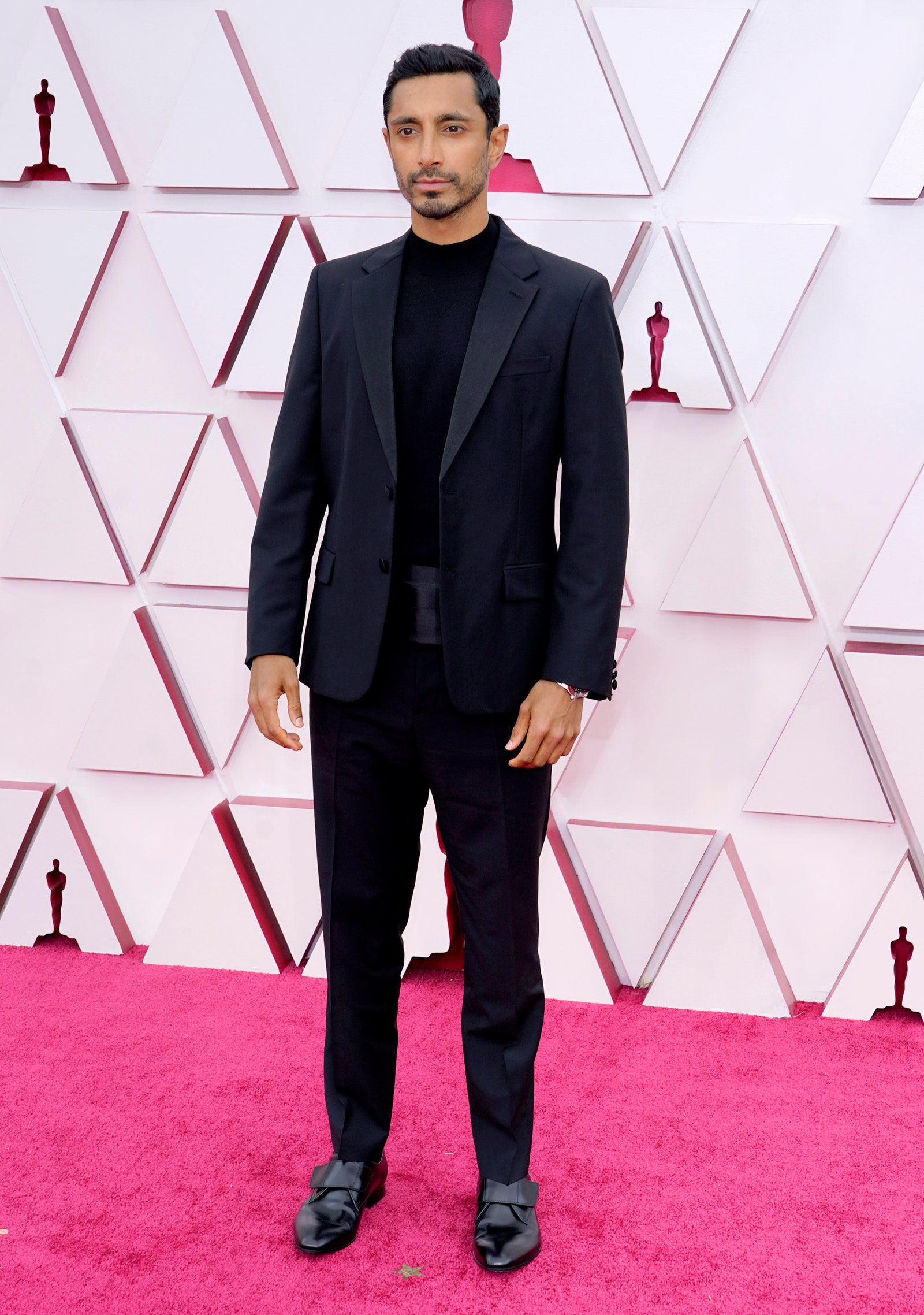 Sound of Metal star, Riz Ahmed showed up on the red carpet in a tailored all-black Prada suit and Girard-Perregaux watch. 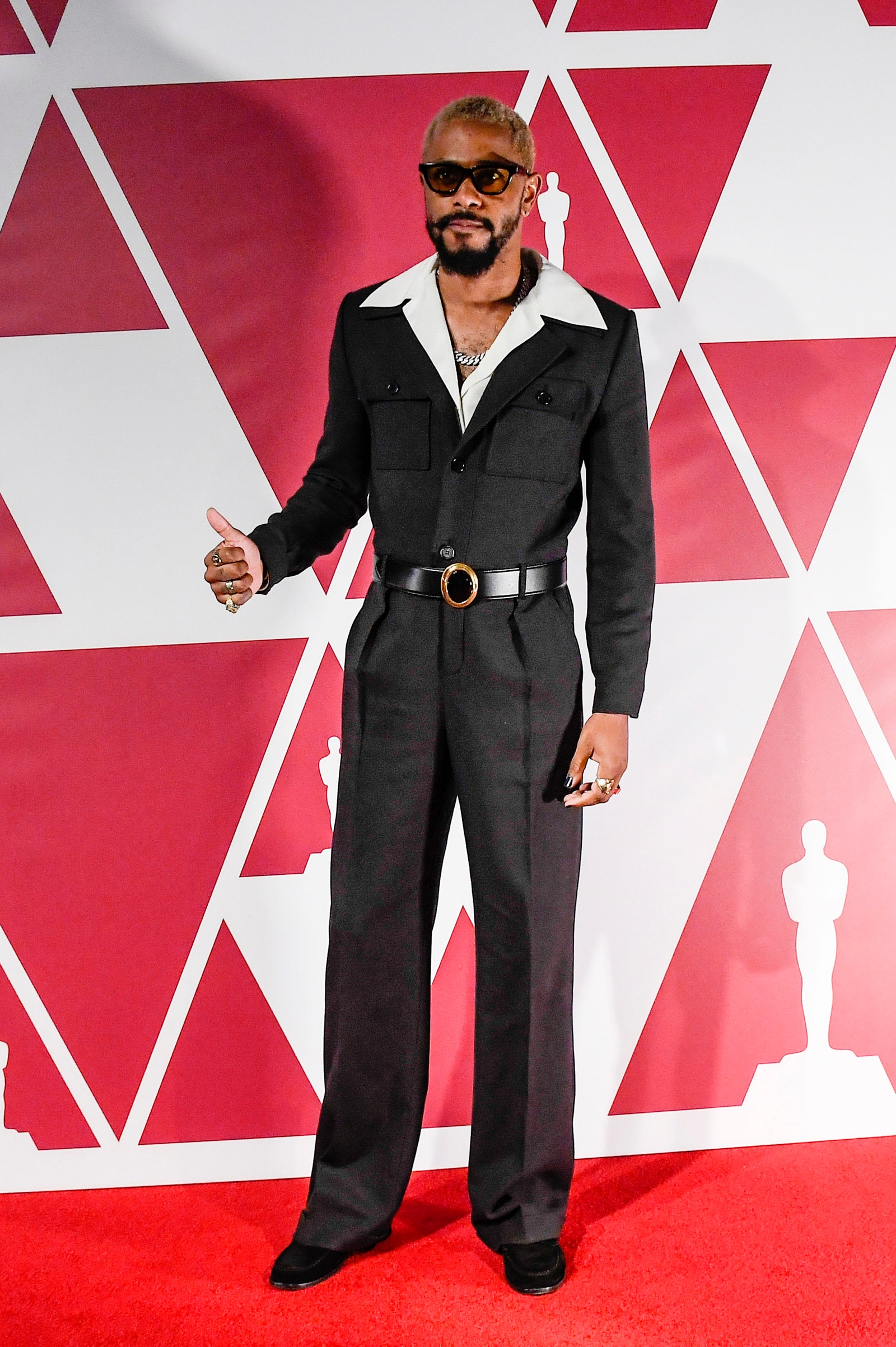 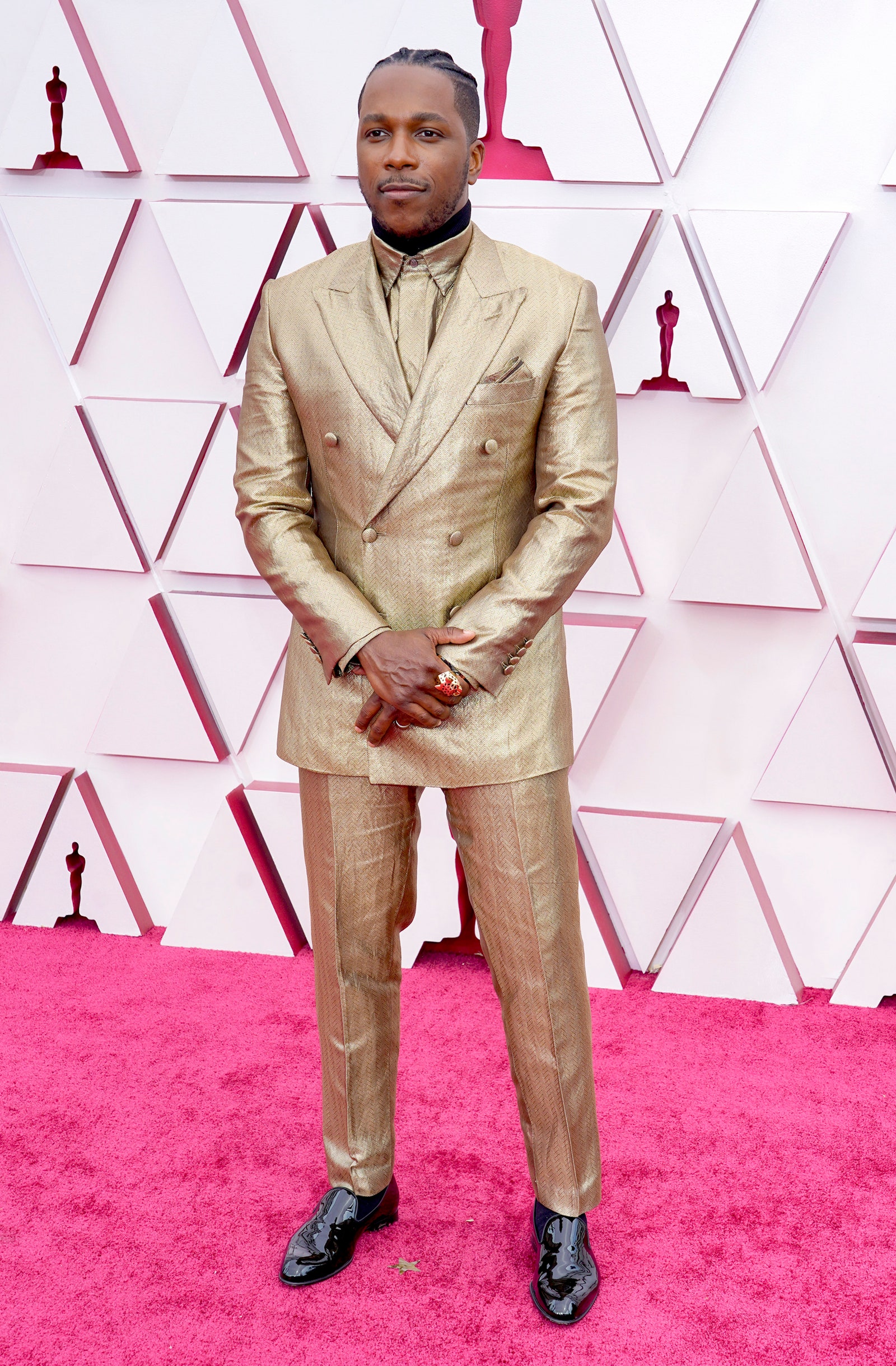 Daniel Kaluuya showed up with a simple but striking look. The Oscar nominee walked the red carpet in a smart Bottega Veneta suit. 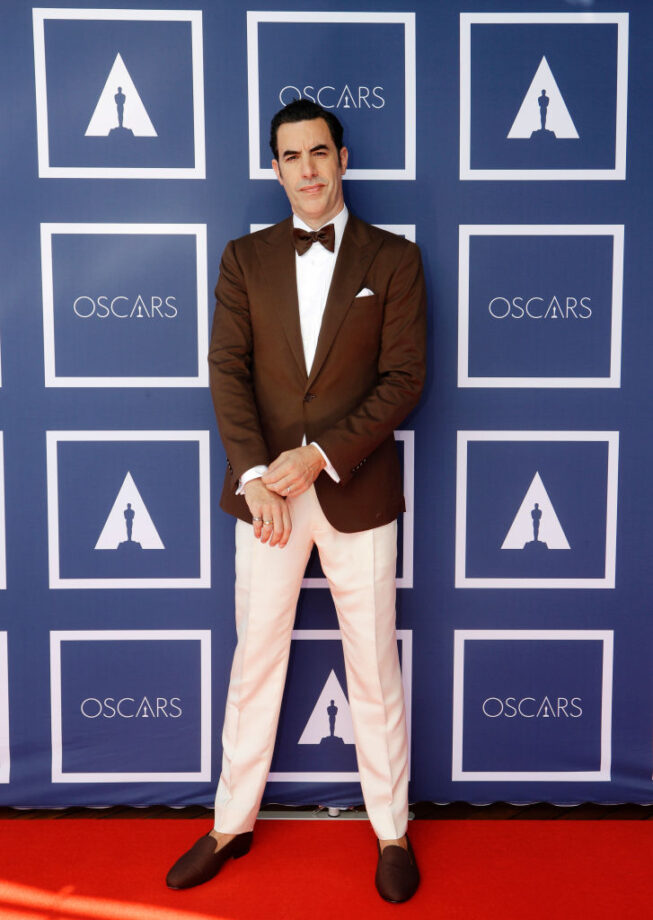 Sacha Baron Cohen changed things up this award season. The Borat star attended the Oscars with Ralph Lauren cream trousers and a Ralph Lauren chocolate jacket and a matching bowtie.