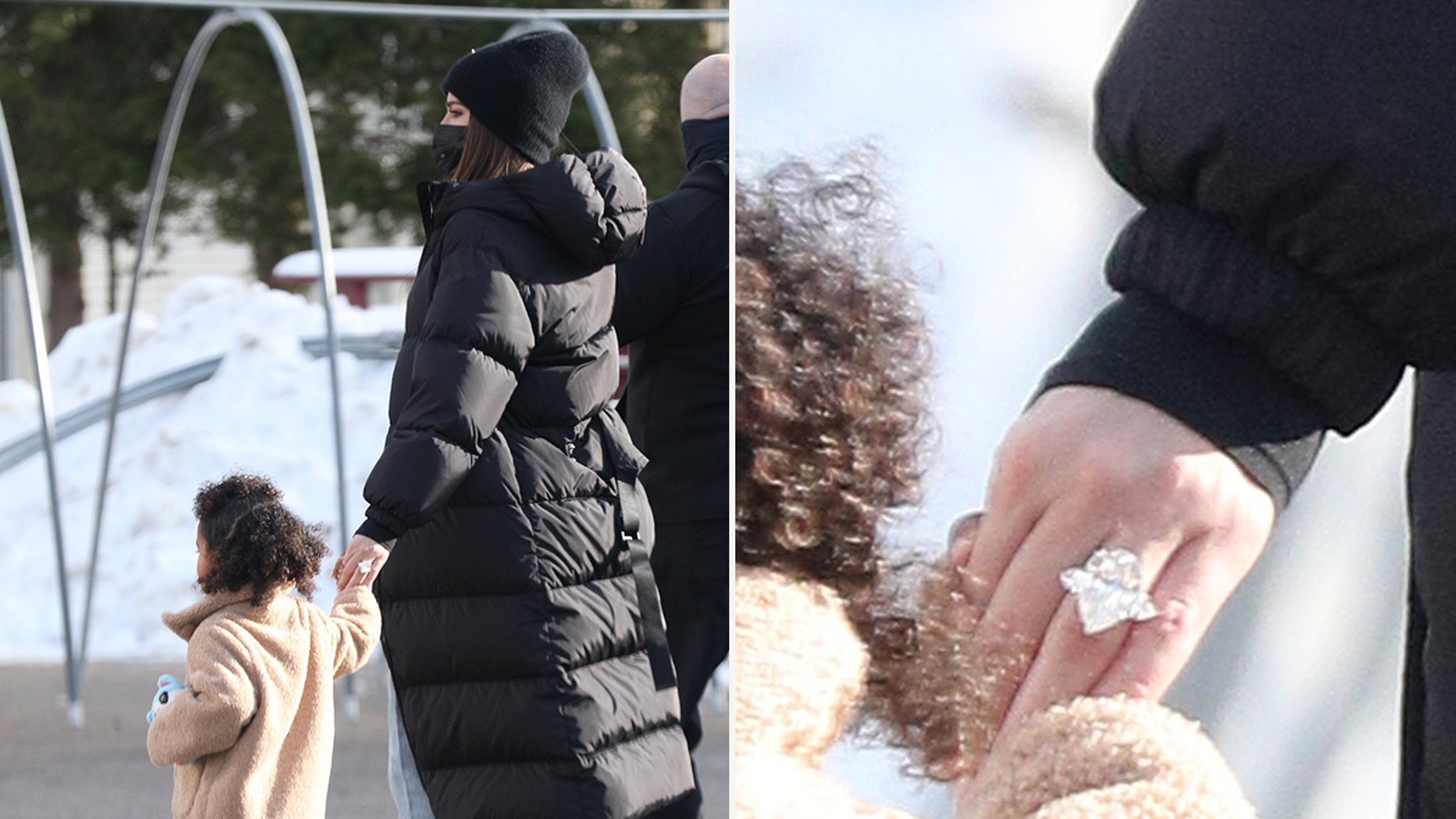 Khloe Kardashian looks like she might be engaged to Tristan Thompson … and by “looks like” we mean the bling on her left ring finger is big enough to make Rose from “Titanic” green with envy.

Khloe was sporting a huge ring on THAT finger during an outing in Boston Tuesday with TT and their daughter, True. The rock’s got everyone talking and thinking engagement. 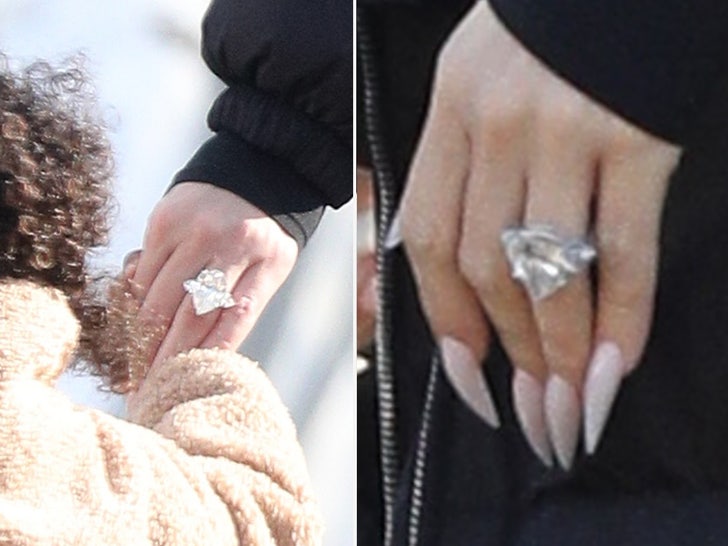 As you know … Khloe and Tristan first revealed their relationship back in September 2016, but after True was born in April 2018, videos surfaced showing TT cheating on KK.

Khloe and Tristan have been off-and-on ever since, but over the last year or so, they’ve appeared to be getting tight once again.

As we’ve told you … Khloe and True are helping Tristan get settled in Boston, where the NBA star just signed a big contract with the Celtics. Still, Khloe says she won’t leave L.A. for Beantown permanently.

Christmas is right around the corner and it’s a happy time when lots of folks pop the question. Just sayin’.