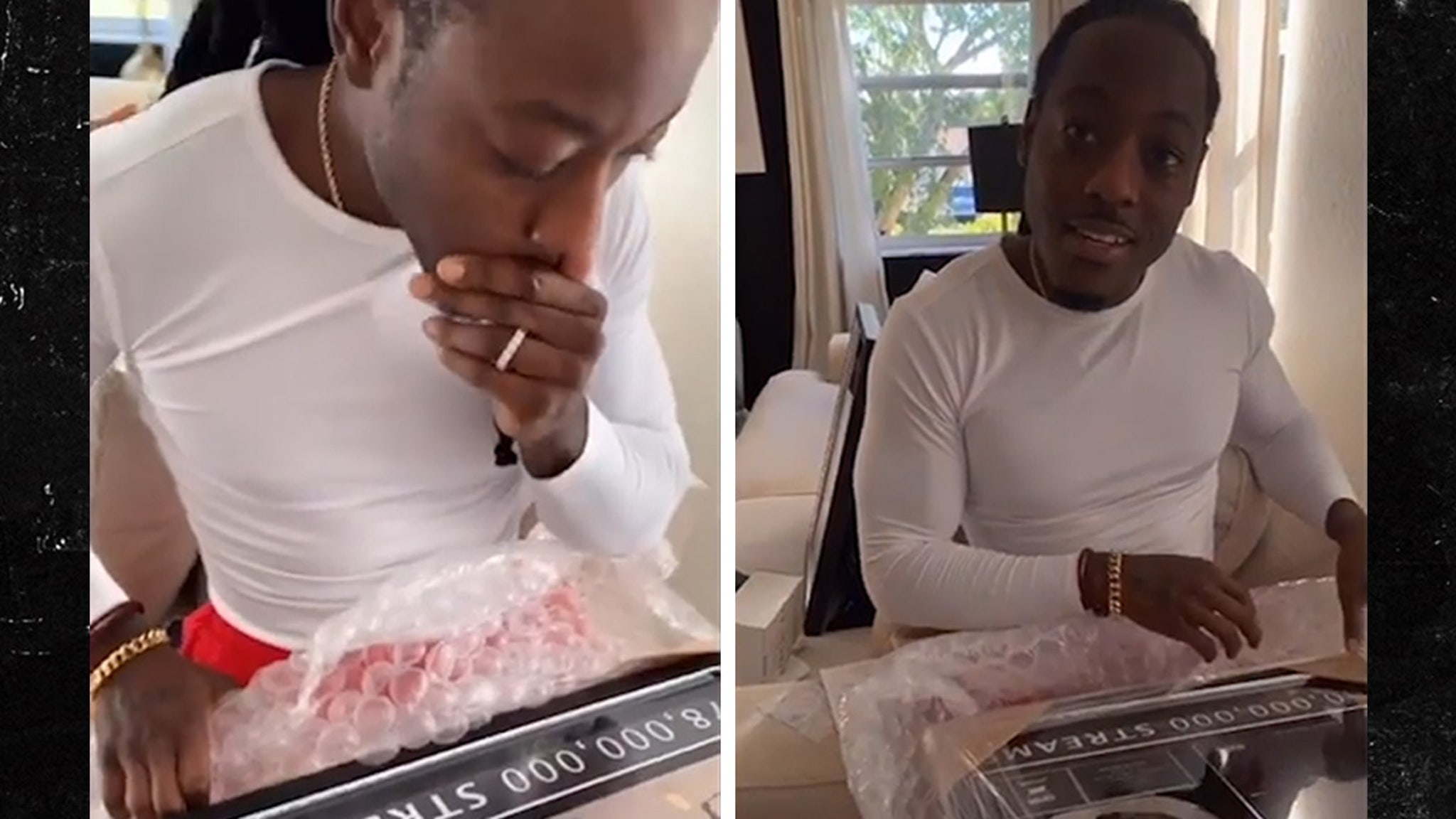 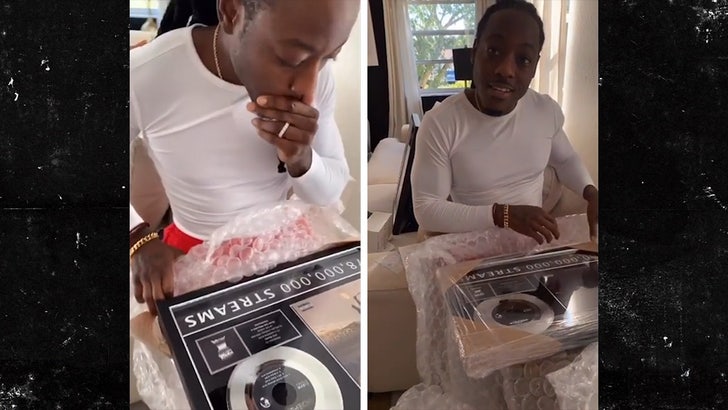 Ace Hood — one of DJ Khaled‘s former artists — was given an awesome Christmas gift to celebrate his success since going fully independent … and it comes courtesy of his wife, who’s got the perfect way to explain it.

The Florida-based rapper was greeted with custom commemorative plaques from his wife, Shelah Marie, on Christmas Day … which she documented from her camera. She had them made special for him, as they document the millions of streams he’s racked up since leaving the grasp of Universal Music Group and all its subsidiaries (including We the Best). 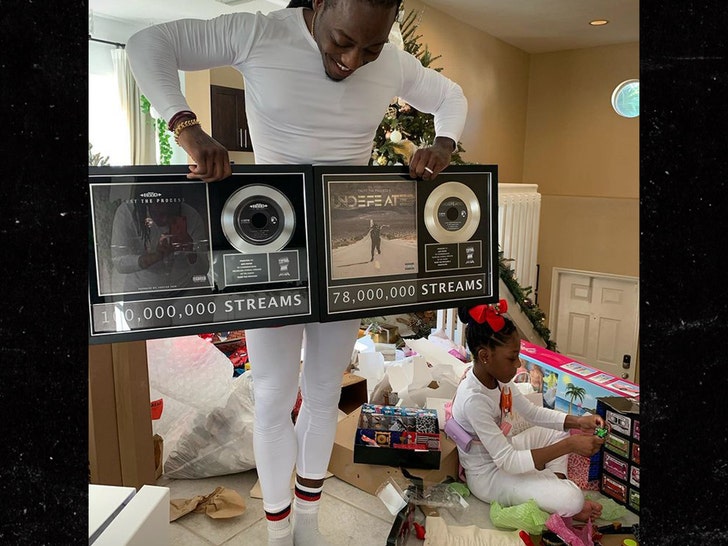 Shelah writes, “When @acehood was last on a major recording label they were excellent about celebrating wins. Ace has so many plaques in the house from that era. Since Ace went independent, he hasn’t received any plaques for his projects. Ace is too damn talented not to have his flowers while he can smell them.”

She goes on to explain that the plaques honor his first two independent projects — ‘Trust the Process’ and ‘Trust the Process II: Undefeated’ — while adding, “because in this house we don’t wait on the validation we want — we give it ourselves. I love you @acehood.” 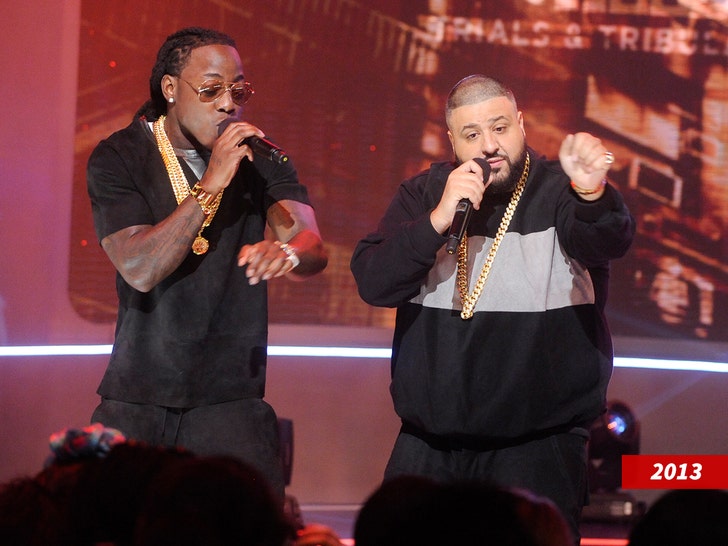 You can tell how much it meant to Ace … he was damn near tearing up as he unpacked the sweet gift. It’s also symbolic of how tough independent artists have it if they’re not part of the massive machine that is a major record label. Not only do you not get formally recognized anymore … but most albums ya might put out afterward get dubbed “mixtapes.”

Ace left big labels behind in 2016 … and has been doing his own thing (too much success, as we can see) ever since. Great that he’s got a support group that recognizes that.