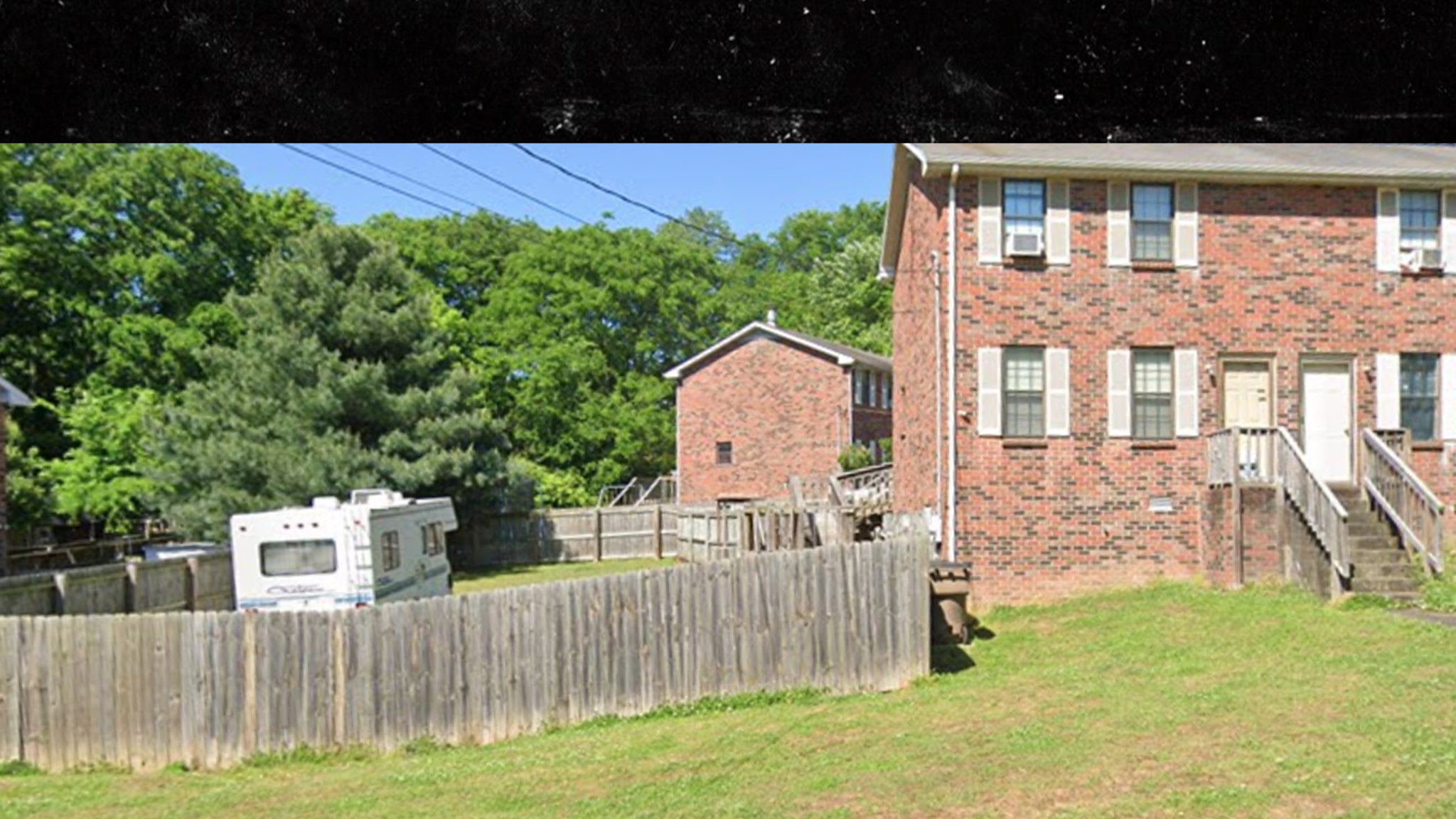 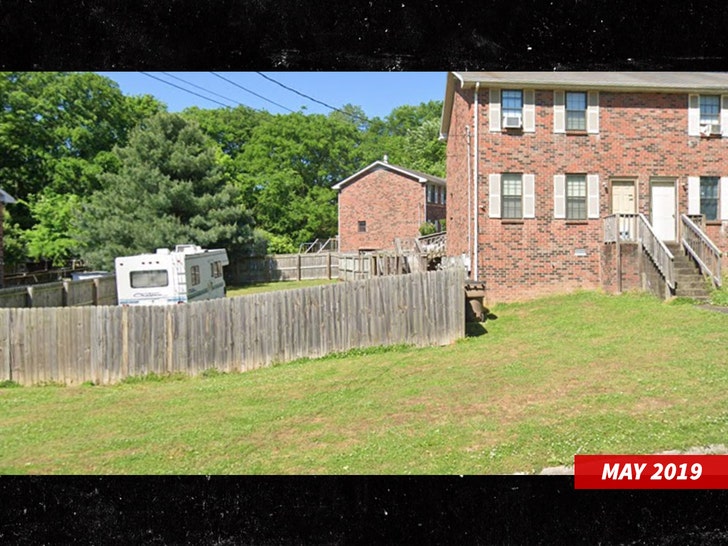 12:44 PM PT — The person of interest whom cops and feds are raiding right now had a very similar looking RV parked on his property as recently as last year.

Check out what we found on Google Maps … a shot of the guy’s home in Antioch, TN — just a stone’s throw away from Nashville — and it shows an RV that appears eerily similar. It’s unclear if it’s the same RV that blew up in downtown Nashville Friday, but it certainly could be based on this.

The guy — whom TMZ is not yet naming — has not been taken into custody yet as far as we know. As we reported, it appears authorities believe the culprit blew himself up in the explosion. 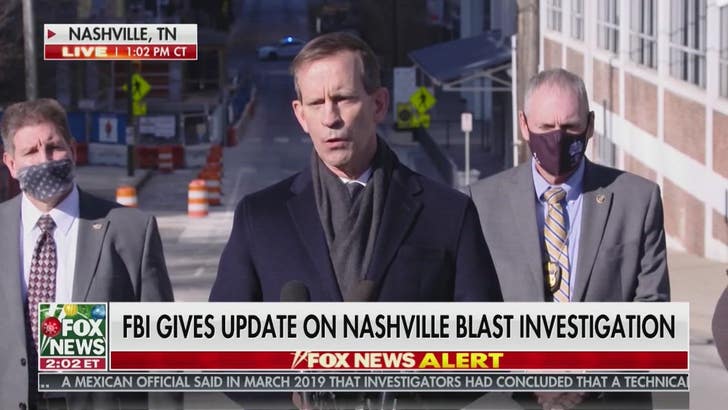 The person who intentionally set off a massive explosion in Nashville has apparently died — because authorities say they aren’t actively searching for anyone who might be directly responsible … which would be standard operating procedure if they were alive.

Cops and federal official held a news conference Saturday with an update on where things stood after an RV blew up in downtown and caused devastating damage … and the main takeaway here is that there’s no manhunt underway for the culprit, which is telling.

Considering law enforcement came out early and said this appeared intentional means somebody’s to blame — and there’s no way in hell cops and agents wouldn’t be pounding the pavement if they thought the person who did this might still be walking free.

Tie that with the fact that officials have also said it looks like they’ve found possible human remains at the scene — that leads one to believe that the culprit was blown to smithereens. 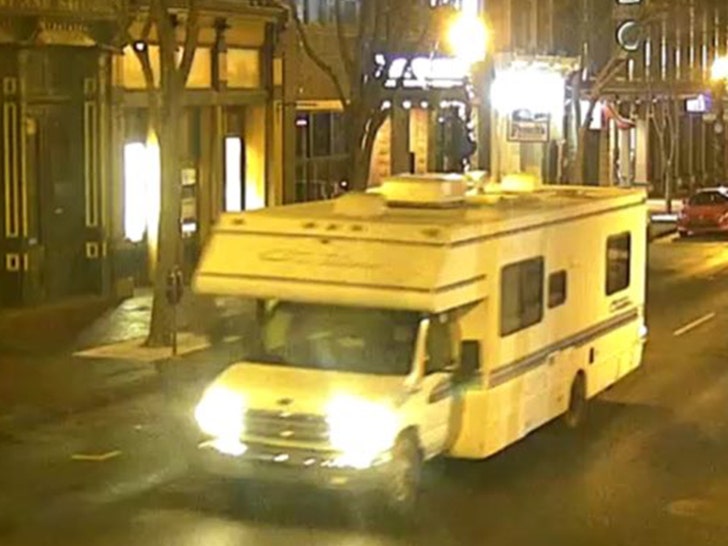 Here’s another thing that makes us think the bomber is a goner … he was referred to as the “ultimate Scrooge” by the U.S. Attorney there — that’s not the tone one takes when your man is on the run.

Local and federal agents are here at a home for “court authorized activity” in the 100 block of Bakertown Road, an FBI spokesman here told me.
Neighbors said an RV similar to the one in the explosion was parked at the home within the last 2 weeks. #nashvillebombing #Nashville pic.twitter.com/s1VpiDdqOo

Now, cops have said they’re pursuing over 500 tips for possible leads about others who might’ve been involved … and there’s a report there is one person of interest. A raid’s going down at a Nashville-area home, where neighbors apparently saw a similar looking RV parked in recent weeks.

There’ve been no reported arrests … just a lot of speculation. Cops say there are no more active threats they’re aware of either — which also points to the fact this was probably a successful suicide bombing, and an isolated incident.

The how and why are still unknown — but law enforcement is scrambling for answers.