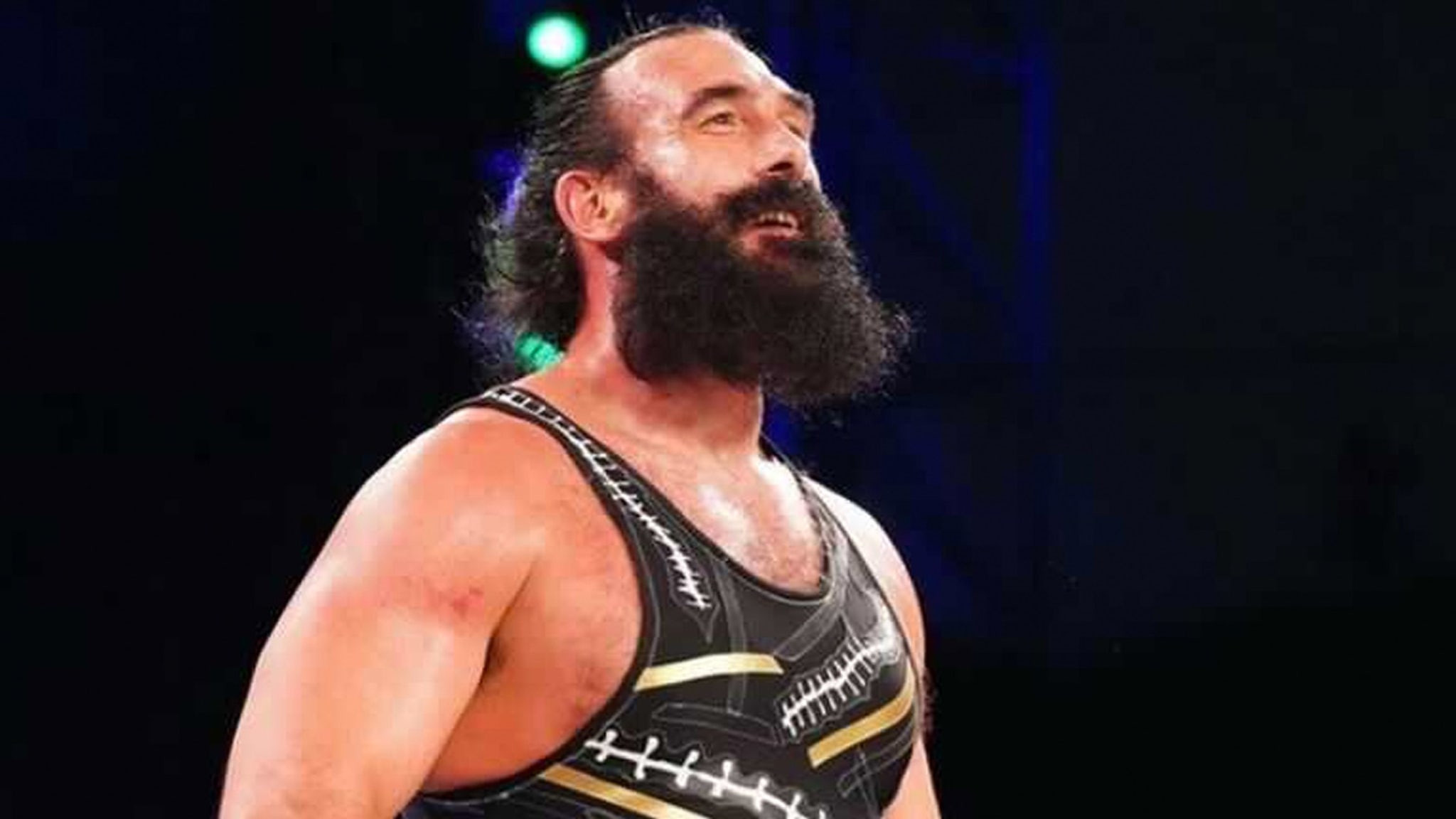 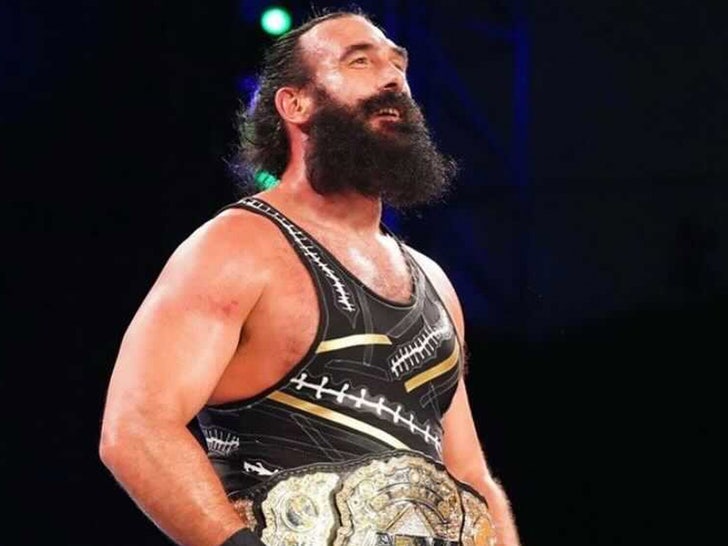 Brodie Lee — the former WWE Intercontinental champion — died Saturday after battling a non-COVID related lung issue, his family announced. He was only 41.

“He passed surrounded by love ones after a hard fought battle with a non Covid related lung issue. The [Mayo Clinic in Florida] is literally the best team of doctors and nurses in the world who surrounded me with constant love.”

Jon and Amanda were married back in 2008 and have 2 children together.

“My heart is broken,” Huber’s wife Amanda said in a statement … “He was my best friend, my husband, and the greatest father you would ever meet.”

“The world saw him as the amazing [Brodie Lee] (formally known as Luke Harper) but he was my best friend, my husband, and the greatest father you would ever meet.”

Amanda has credited the leadership at AEW with helping her through this tough time — and the org. has since issued a statement saying “the All Elite Wrestling family is heartbroken.”

“In an industry filled with good people, Jon Huber was exceptionally respected and beloved in every way — a fierce and captivating talent, a thoughtful mentor and simply a very kind soul that starkly contradicted his persona as Mr. Brodie Lee.”

Matt Hardy — “I’m shattered over Brodie’s passing. He was full of life with a wife & young children he loved. A devastating reminder of how fragile life is. Rest well, friend.”

Huber first became a star with the WWE as Luke Harper, a member of the Wyatt Family — and won the NXT and WWE SmackDown tag team championship.

He left the Wyatt Family in 2014 and wrestled Dolph Ziggler for the Intercontinental belt — but Ziggler won it back a short time later.

In the years that followed, Huber re-joined the Wyatt family and also formed the tag team “Bludgeon Brothers” with Erick Rowan.

Once Huber left WWE and signed with AEW, he won the AEW TNT Championship — and held it for 46 before losing the title in a match that aired on Oct. 7th.

After that, Lee took a leave of absence from pro wrestling for an undisclosed medical issue. Clearly, it seems that’s he learned about his lung situation and unfortunately, never made it back to the ring.