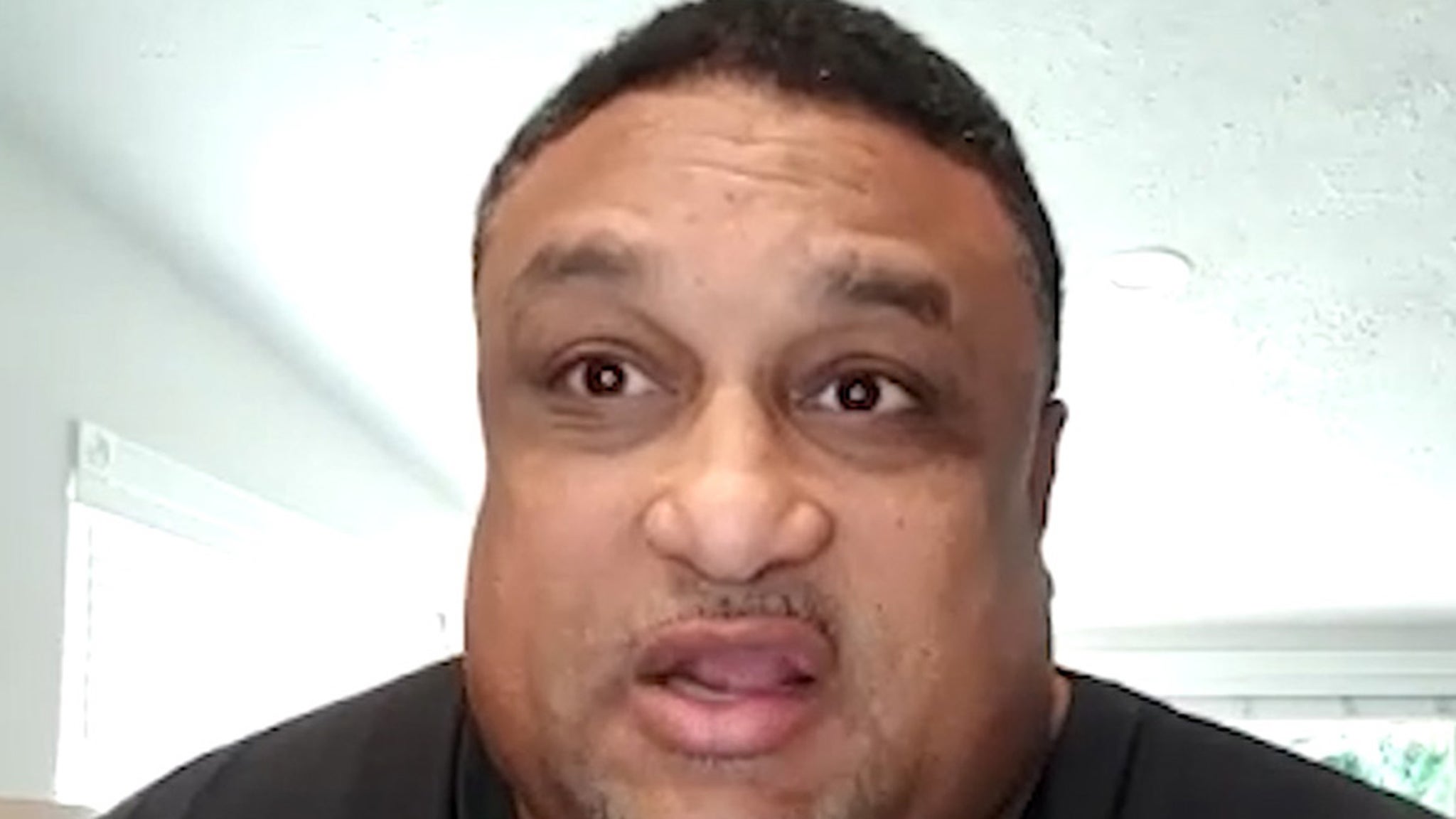 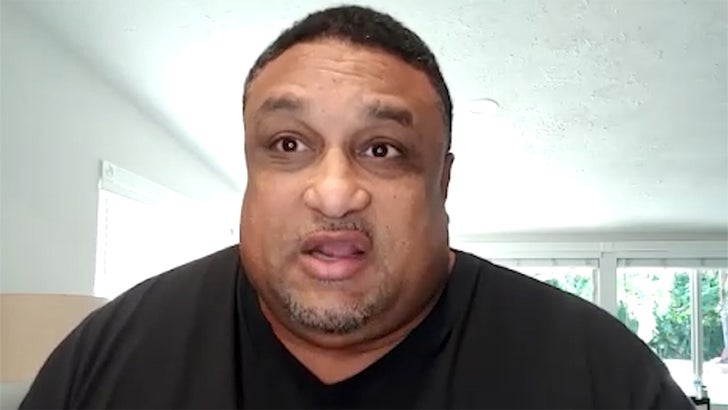 Legendary Saints OL Willie Roaf says he’s confident Taysom Hill can take over for Drew Brees in 2021 if necessary … telling TMZ Sports the QB has all the tools to be great.

Brees just took the starting reins back from Hill last Sunday after returning from his rib and lung injuries … but he didn’t look sharp in a loss to the Chiefs, and now, the questions about his future in New Orleans are swirling again.

Many are wondering if the 41-year-old will hang it up after this season … and if so, would Sean Payton be comfortable going into 2021 with Hill under center?

Roaf added he doesn’t believe the Saints need to draft any signal callers this offseason.

But, the N.O. legend did advise Payton to give a longer look at Jameis Winston next season … saying the former #1 overall pick could be a viable option to replace Drew one day too.