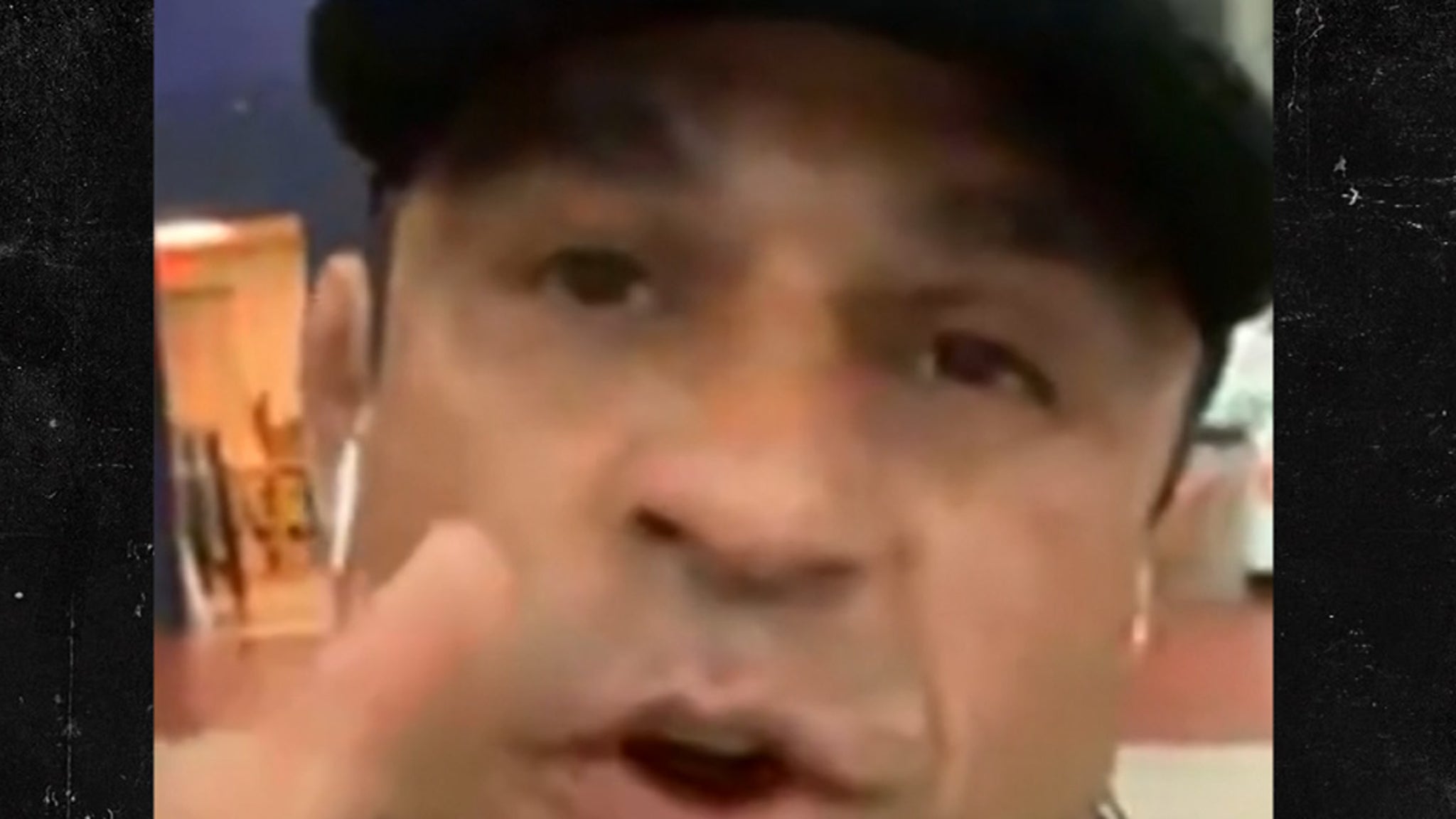 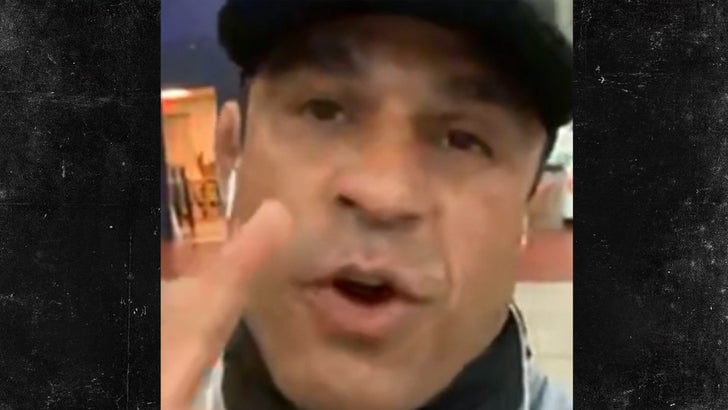 Vitor Belfort‘s days as the best athlete in his family are coming to an end, ’cause the MMA legend tells us his 8th grader son is the best quarterback in the nation … and already has a big-time college scholarship offer.

“My son is the number one quarterback in class 2025 in the nation.”

Vitor says even though he hasn’t played a down of high school football, Herm Edwards‘ ASU squad has already offered his son — who reclassified from the class of 2024 to 2025 — a scholarship.

“[Davi’s] an 8th grader, so he already has an offer from Arizona State, and he’s class 2025, so next year he goes to high school,” Belfort tells us.

“So, we have a lot of high schools wanting him, so he’s kind of committed with [St. Thomas Aquinas], but I want him to go to a place he can start or at least compete for the job.”

FYI, St. Thomas Aquinas has produced more NFL players than any other high school in the country … including guys like Giovani Bernard, Major Wright and Geno Atkins.

And, get this, Vitor and 6,’ 180 lb. Davi aren’t the only star athletes in the fam … Belfort’s says his daughter is a “national champion in volleyball.” 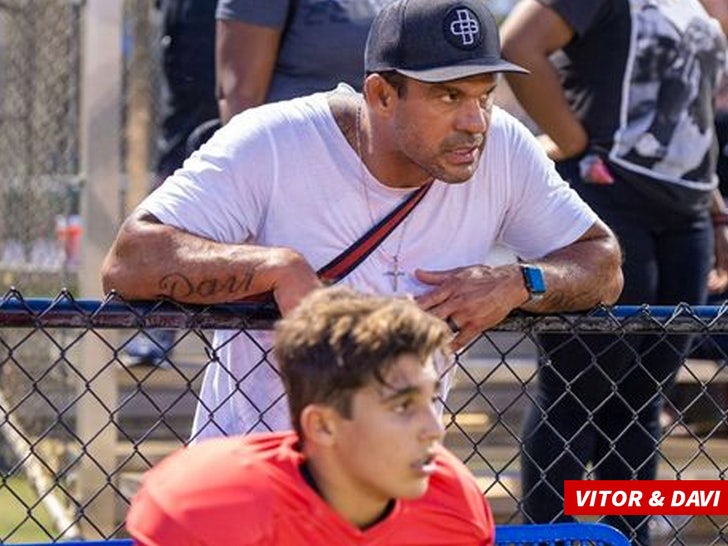 How’d they get so good?? Well, busting their asses training.