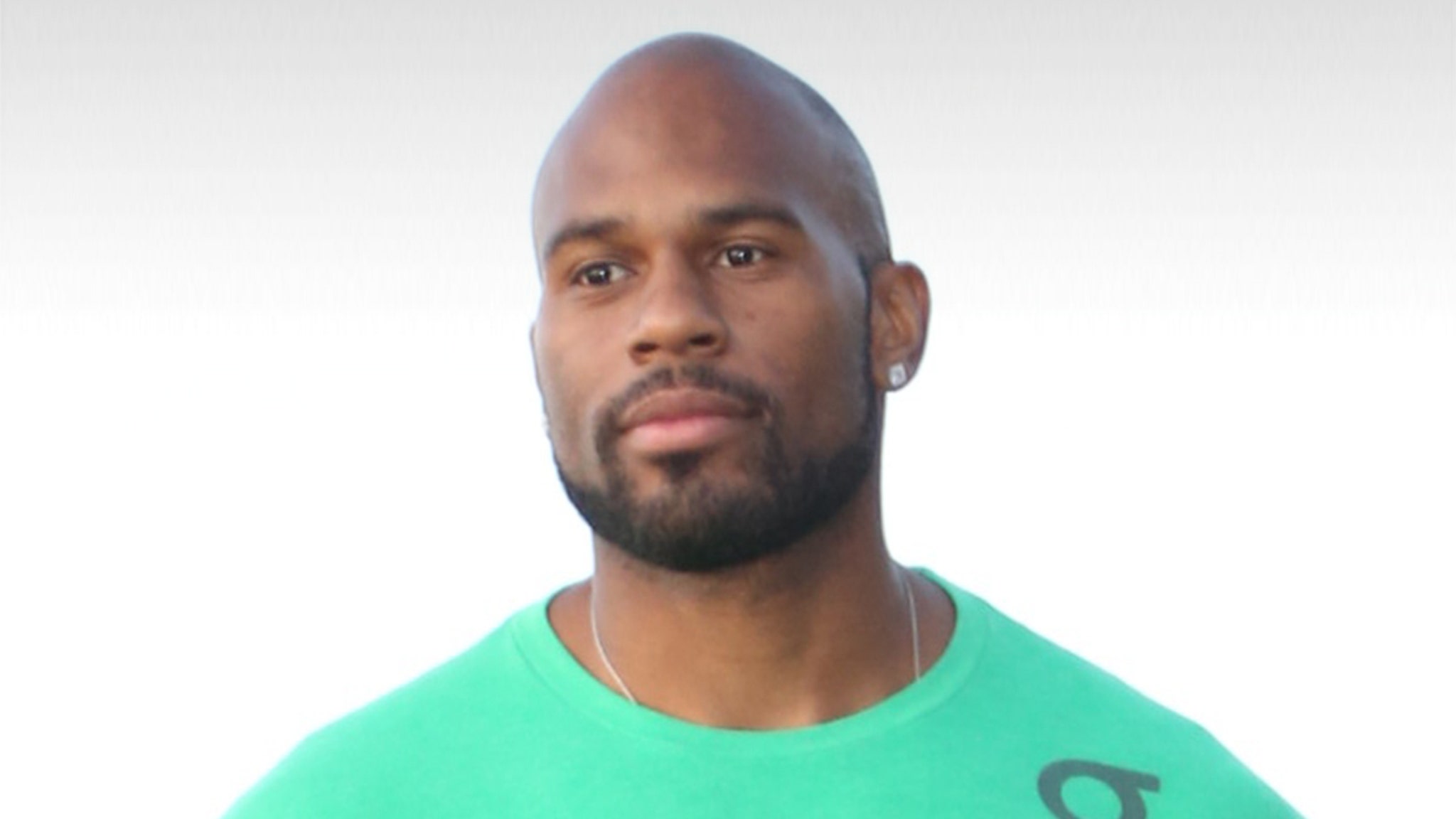 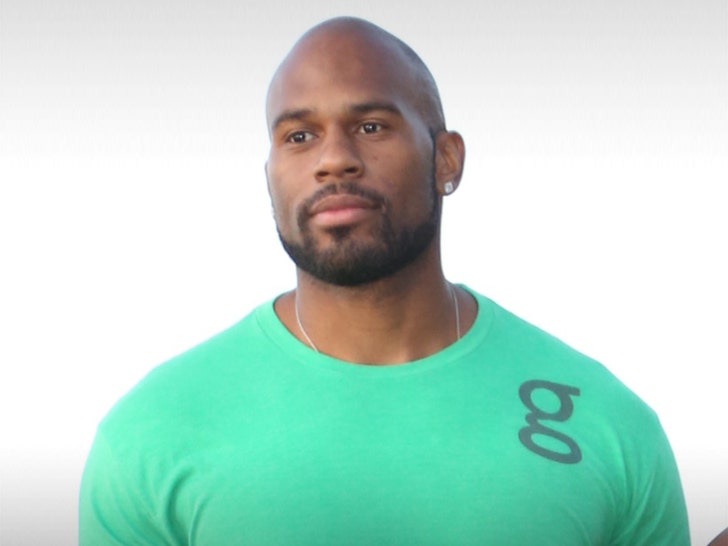 WWE Star Shad Gaspard‘s widow claims the Venice Beach lifeguards on duty the day her husband died left him to fend for himself … and she wants L.A. and California to pay for her loss.

Siliana Gaspard filed a wrongful death suit … alleging the lifeguards weren’t up to snuff in protecting Shad from drowning, which she says happened on the government’s watch.

In her docs, obtained by TMZ, Siliana claims there wasn’t sufficient signage on Venice Beach the day Shad died to warn him of the dangers of strong currents with the potential to take him under.

Not only that, but she claims the lifeguard towers that day were significantly understaffed and the lifeguards negligently opted to only save their 10-year-old son … and left Shad “in the water to die.” 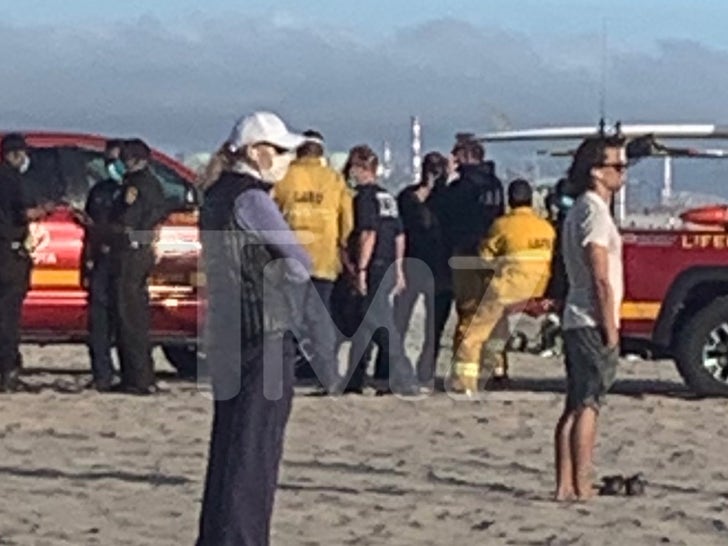 You’ll recall … Shad had apparently instructed lifeguards to focus on saving his son, but had gone under the surface when they returned for him.

He was missing for a few days before his body washed up onshore — but he was, deservedly, hailed for his heroism and sacrifice to save his child.

It’s interesting … after the tragedy, Siliana praised the lifeguards and divers who attempted to save and locate Shad, saying … “We’d like to once again thank the lifeguards, coastguard, divers, fire and police departments for their efforts.”

Based on the lawsuit, it seems she’s had a change of heart.

Siliana’s suing L.A. County, the city and the state of California for unspecified damages and burial costs too.