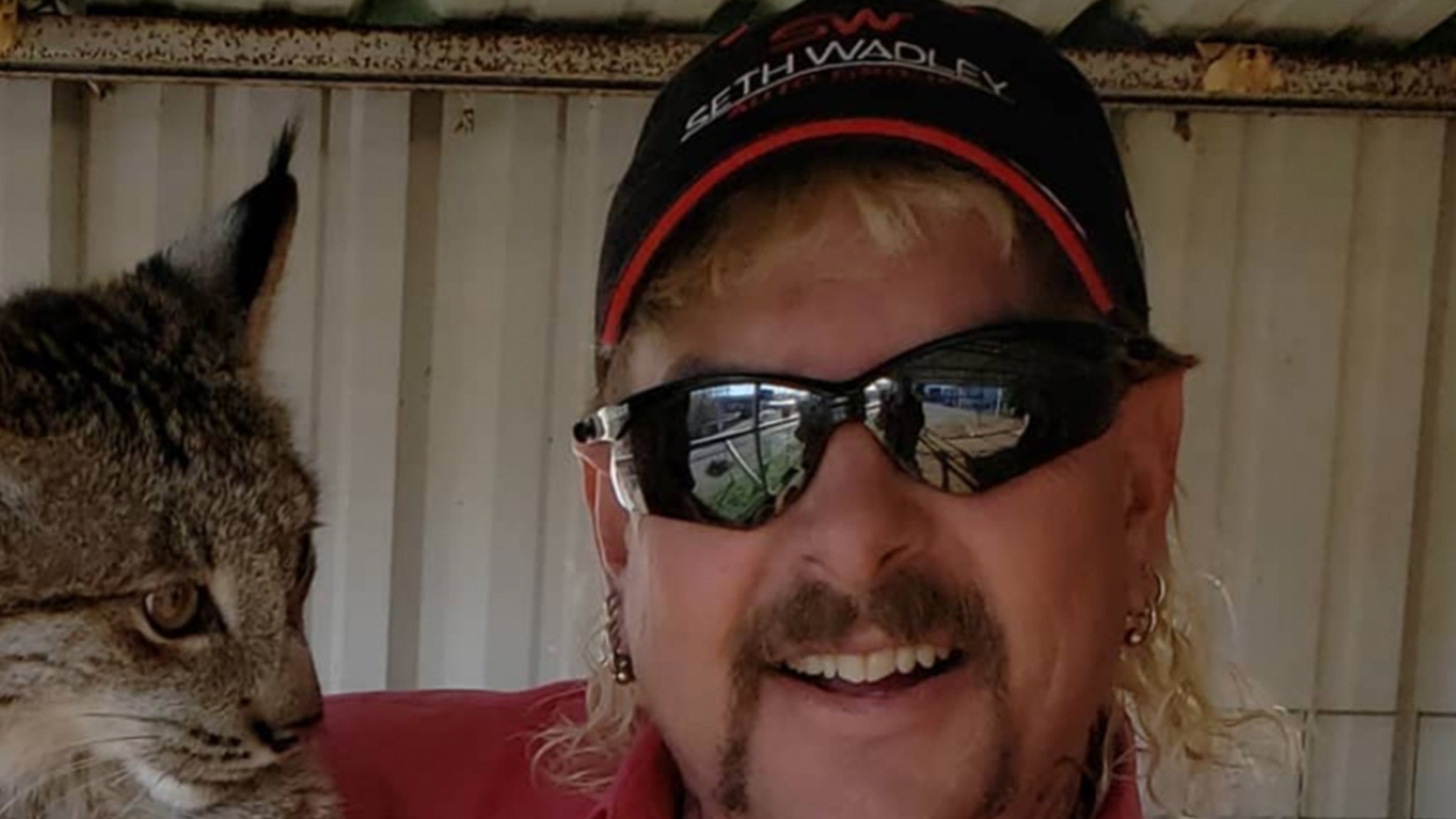 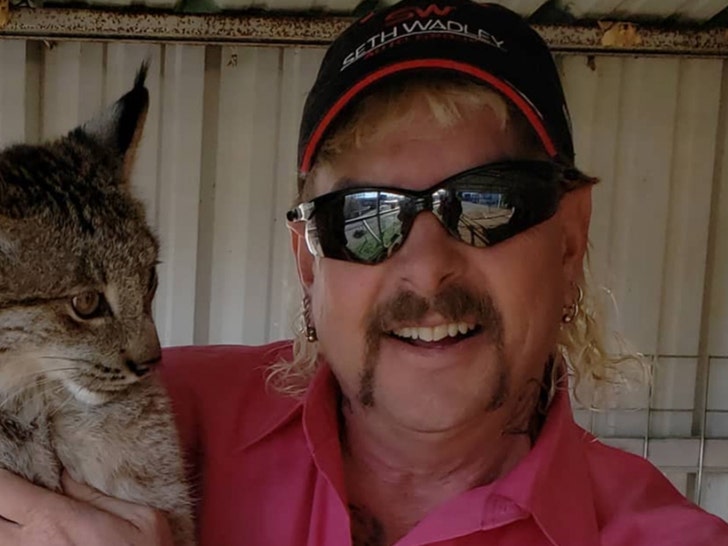 Joe Exotic has not been pardoned yet, but it sounds like he has a plan to get sprung before Trump says adios to D.C.

The “Tiger King” star’s legal team will fly to Washington next Wednesday … we’re told for a “high level” meeting in connection with their pardon petition. 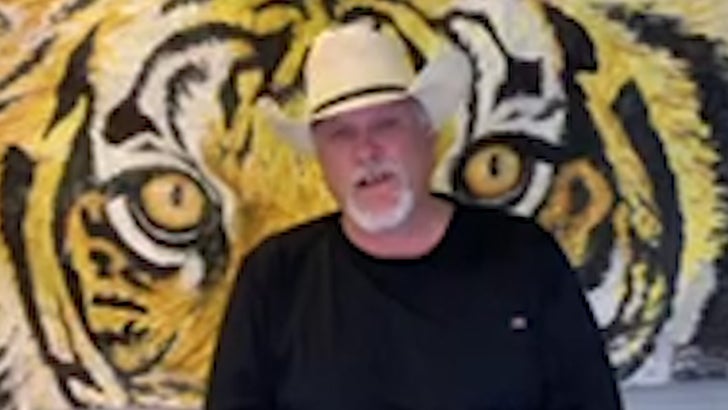 Eric Love, who leads the legal team, clearly knows how to stroke Trump’s ego. They chose January 6th for a reason … it’s the final straw, when the House votes to ratify Joe Biden as the next President, and when Trump’s planning a rally.

There’s a buzz in DC Trump may pardon a bunch of people Jan. 6th as a distraction, so the House vote doesn’t get the attention it would otherwise get.

Joe’s got several decades of sentence left, and, as we reported, he’s already thinking about dying. Joe has told his team he does not want to be put on a ventilator if he contracts COVID, which is running rampant in the prison. 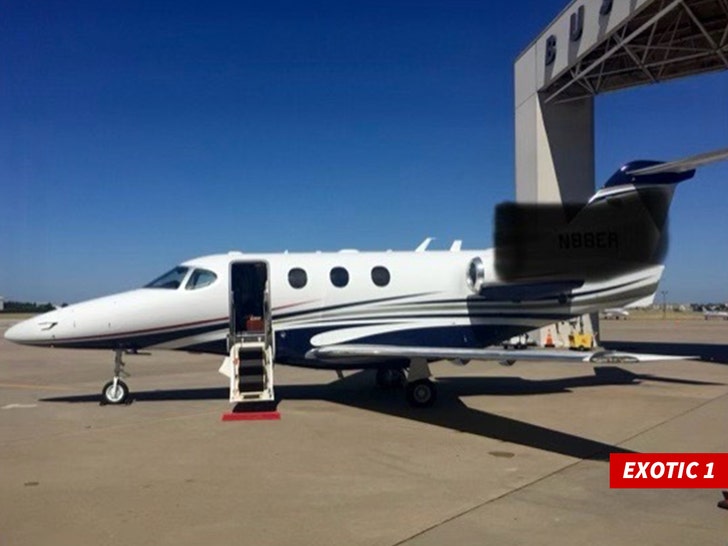 BTW … this is the private jet the legal team will take from Ft. Worth to DC next week.  When they go wheels up, it will be wrapped with Joe’s face emblazoned on the jet.