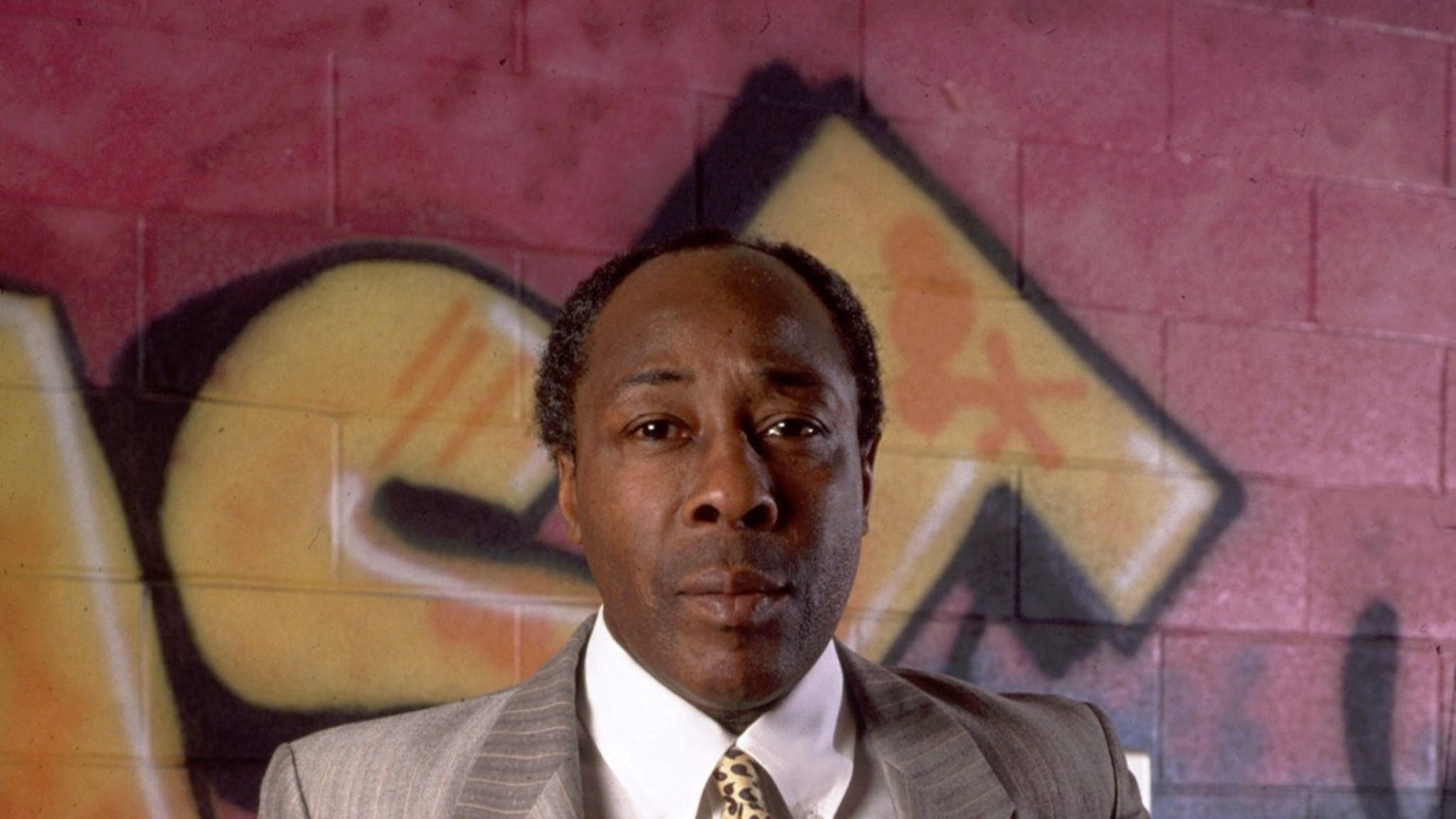 Principal Joe Louis Clark, whose tough-as-nails approach was the subject of the movie “Lean on Me,” has died.

Joe’s family says he passed away Tuesday at home in Gainesville, FL after a long battle with an undisclosed illness. He was surrounded by family members, but will also be mourned by hundreds, if not thousands, of graduates from his time as a legendary principal in Northern New Jersey.

Morgan Freeman played Joe in the 1989 film which chronicled his hard-nosed efforts to improve Eastside High School in Paterson, NJ. The school was described as crime and drug-ridden when Joe took over as principal there in 1983.

The former Army Reserve sergeant and drill instructor took no crap from the student body, and once expelled 300 kids in one day for fighting, vandalism, abusing teachers and drugs.

The image of Joe roaming school hallways with a bullhorn and baseball bat wasn’t just something Hollywood cooked up for Freeman’s role … it’s how Joe rolled in real life.

His style earned him national headlines and made him controversial … critics felt he was way too aggressive, but his admirers pointed to positive results at the school.