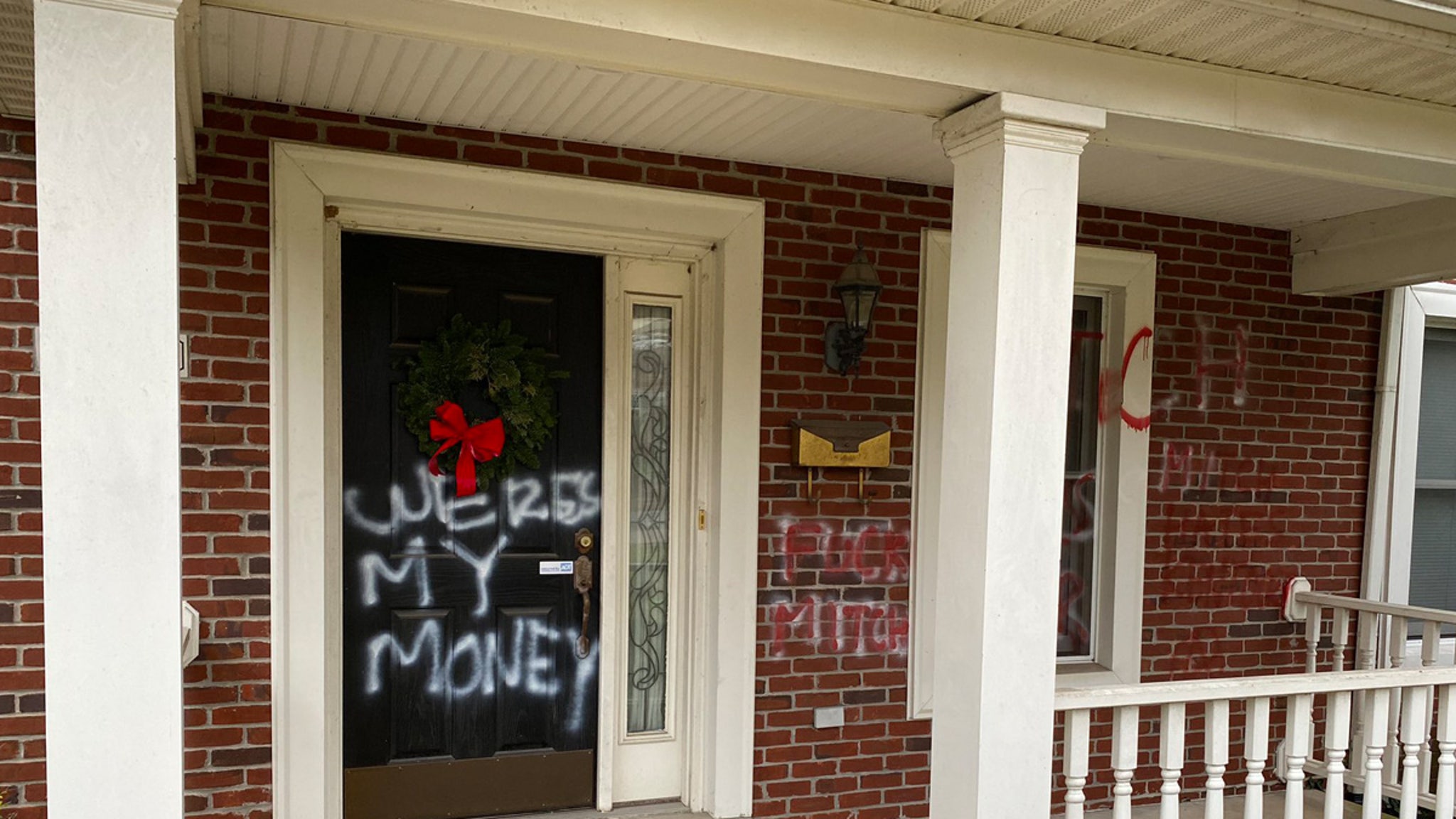 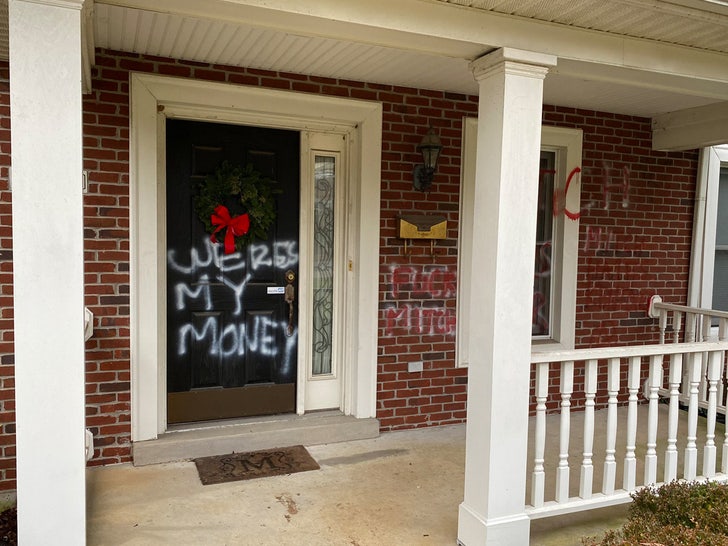 Senator Mitch McConnell just got a message from constituents they are pissed off at him for not passing the $2,000 stimulus bill, and they delivered the message via spray paint.

The Senate Majority Leader’s Lexington, Kentucky home was vandalized by a really poor speller who wrote the words “Weres my money” on the front door in red and white paint.  There were other messages as well around the front porch.

NEW THIS MORNING: The home of ⁦@senatemajldr⁩ was vandalized. Messages in red and white spray paint are covering the front porch area. The rest of the home appears to be untouched. ⁦⁦@WDRBNews⁩ pic.twitter.com/pBa1Kq8kqe

As you probably know, although the House passed the $2k bill after Trump demanded it, McConnell has become the chief obstructionist in the Senate.

Cops say they don’t know who’s responsible for the vandalism. 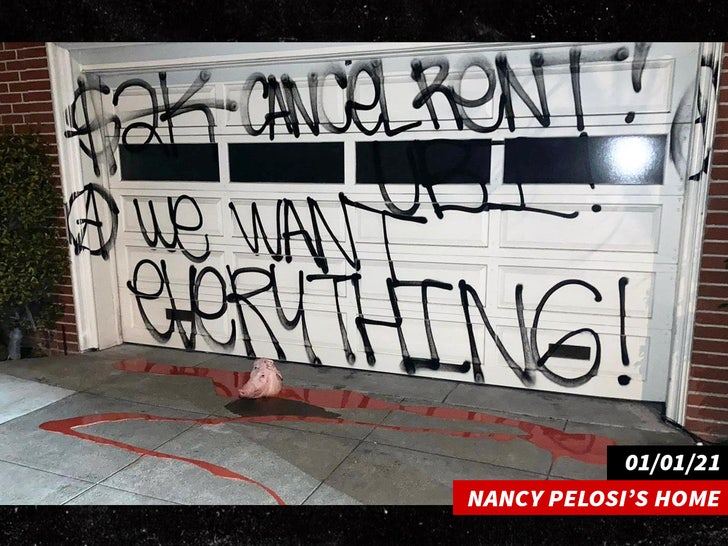 The incident follows a similar case of vandalism at House Speaker Nancy Pelosi‘s San Fran home, where the perps wrote “Cancel Rent!” and “We Want Everything” in big black letters on her door. There’s mention as well of the $2k stimulus bill. But in a scene kinda sorta out of “The Godfather,” there’s also an image of a pig’s head and fake blood near her garage.

What’s puzzling … Pelosi was a champion of the $2k bill.