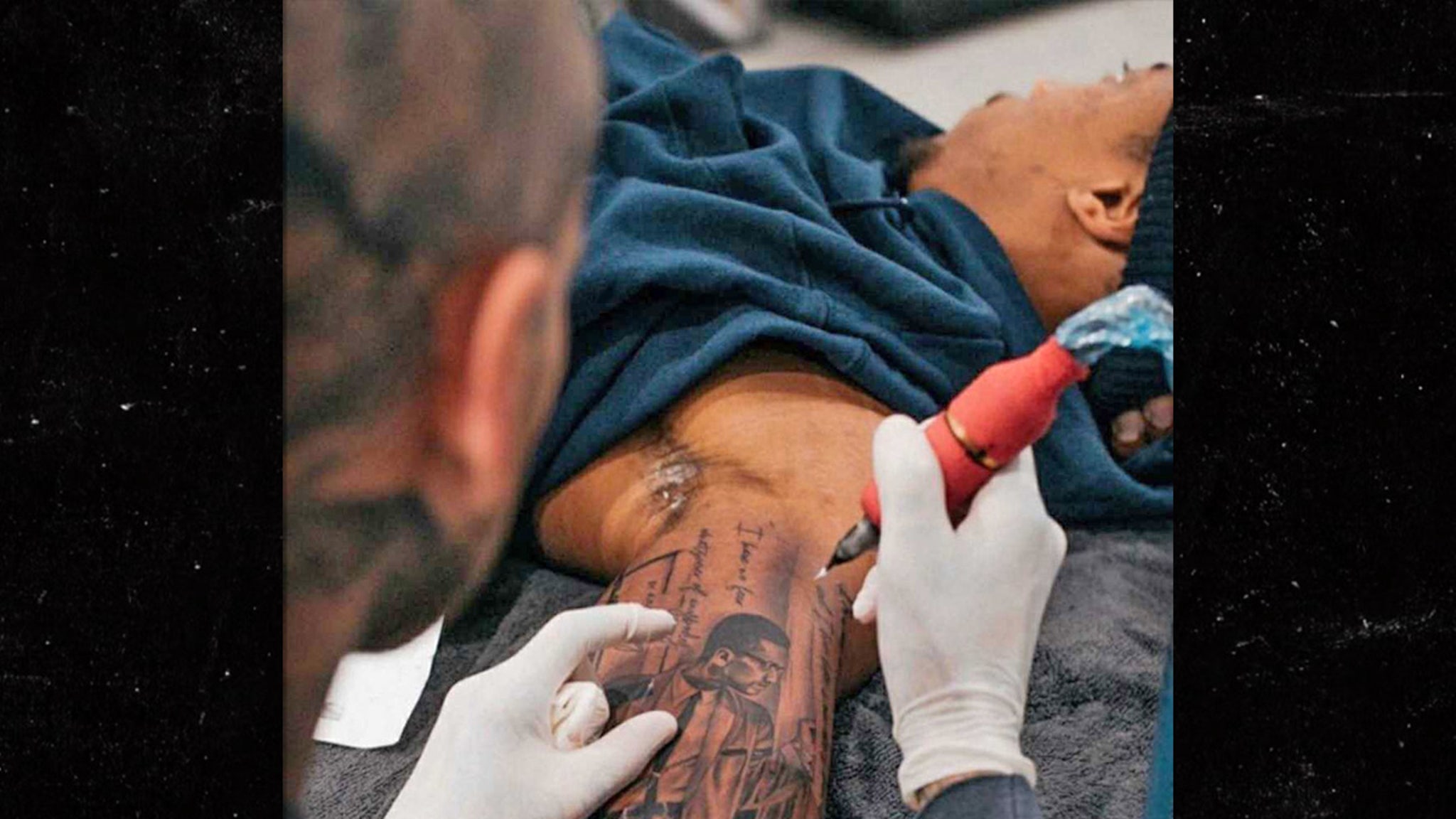 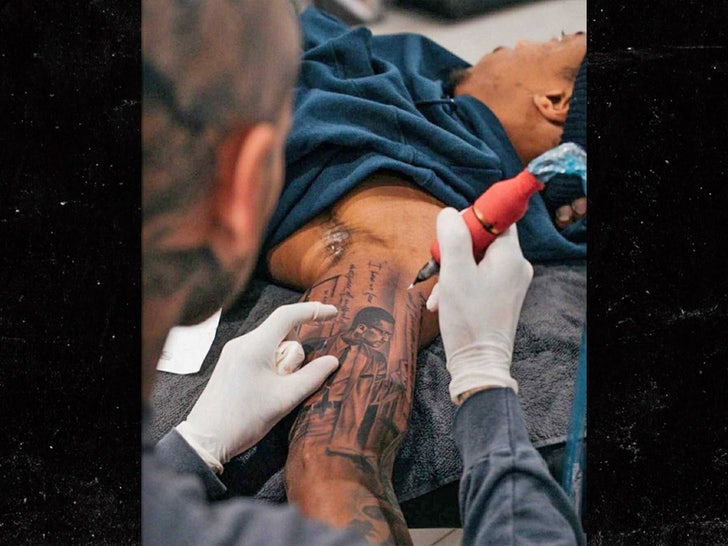 DeMar DeRozan is honoring Malcolm X with some brand new ink … tattooing an iconic image of his hero on his left bicep.

We’re told the San Antonio Spurs star wanted the piece done before the NBA season kicked off … so he hit up Canadian artist Steve Wiebe — who has worked with a ton of NBA stars like Kevin Durant and John Wall.

Wiebe was in L.A. tattooing some other hoopers … so he linked up with DeRozan at his house. 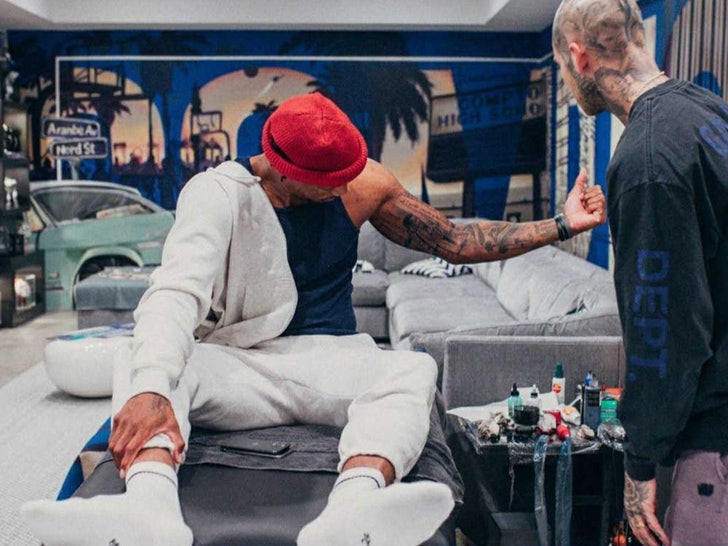 DeMar picked a very well known image — taken for Ebony magazine at Malcolm X’s Queens home in 1964  – where the icon is holding a rifle.

Wiebe tells us the whole piece took about 5 hours to complete.

The 31-year-old guard — a free agent after this season — had an eventful (to say the least!) off-season. DD’s house was broken into … and the hooper was forced to confront the intruder.

But, the tattoo … looks awesome!!