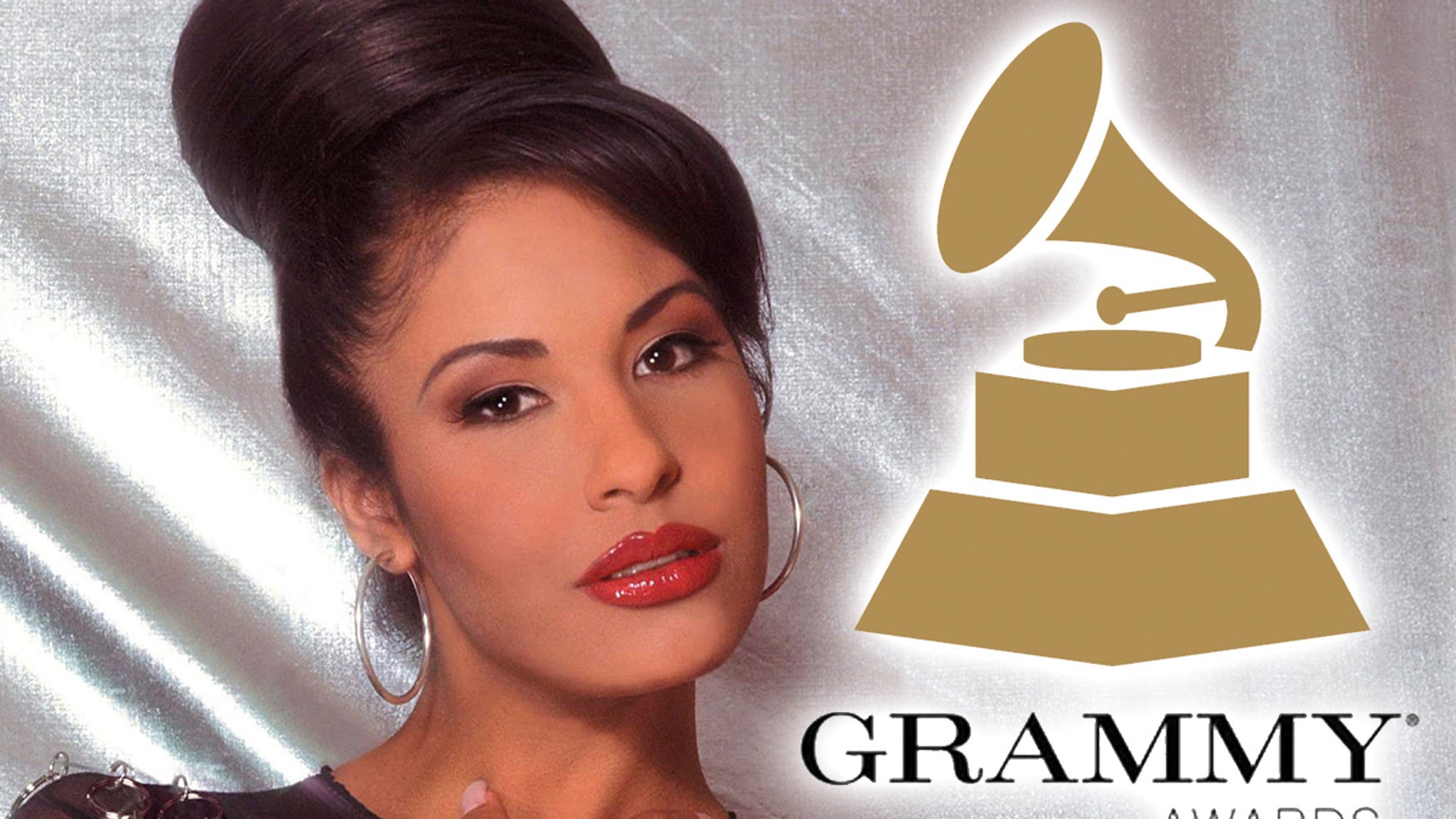 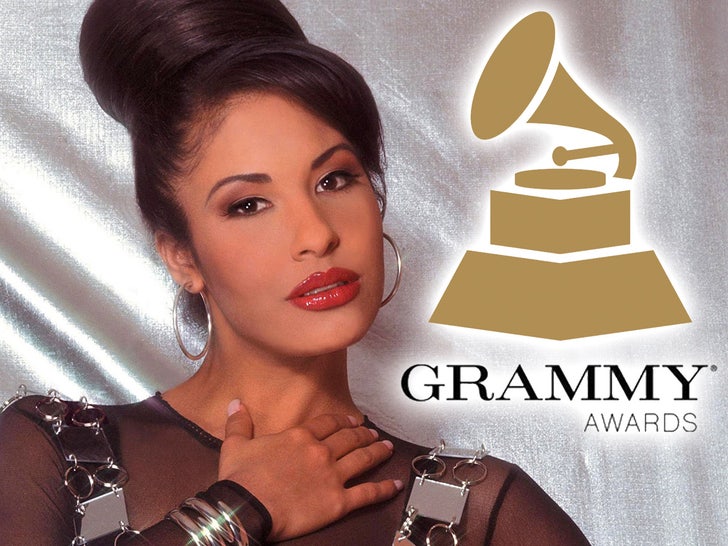 Selena‘s brother says her posthumous lifetime achievement award is bittersweet … but the family’s ready and willing to accept it on her behalf at next month’s Grammys.

A.B. Quintanilla tells TMZ … he’s hopeful Selena’s parents can join the rest of the family in accepting the award in-person at the Grammys, but if it’s still not safe for mom and dad due to the pandemic, he’d love to be there with their sister, Suzette. 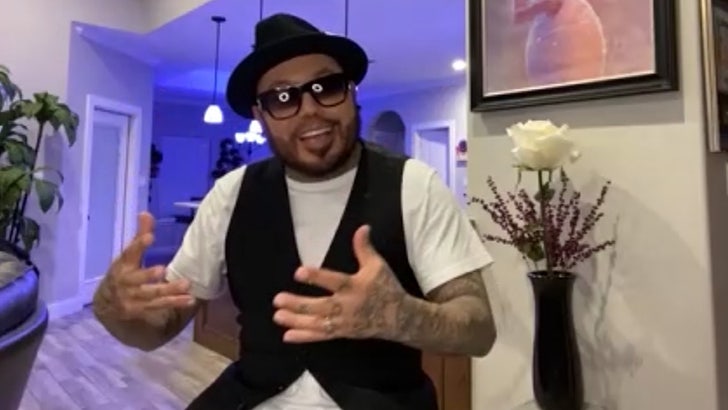 A.B. also realizes the whole Grammys ceremony might have to go virtual. No problem … the mega-producer behind some of Selena y Los Dinos’ biggest songs has grand plans to turn his sister’s award into a family affair. He says they’ve got their popcorn ready.

He also says it feels like Selena’s still here whenever she wins an award or sets new records … even though it’s been a quarter-century since she was murdered.

The Grammy Awards are going down Jan. 31, and A.B. revealed what the family plans to do with Selena’s shiny new hardware.