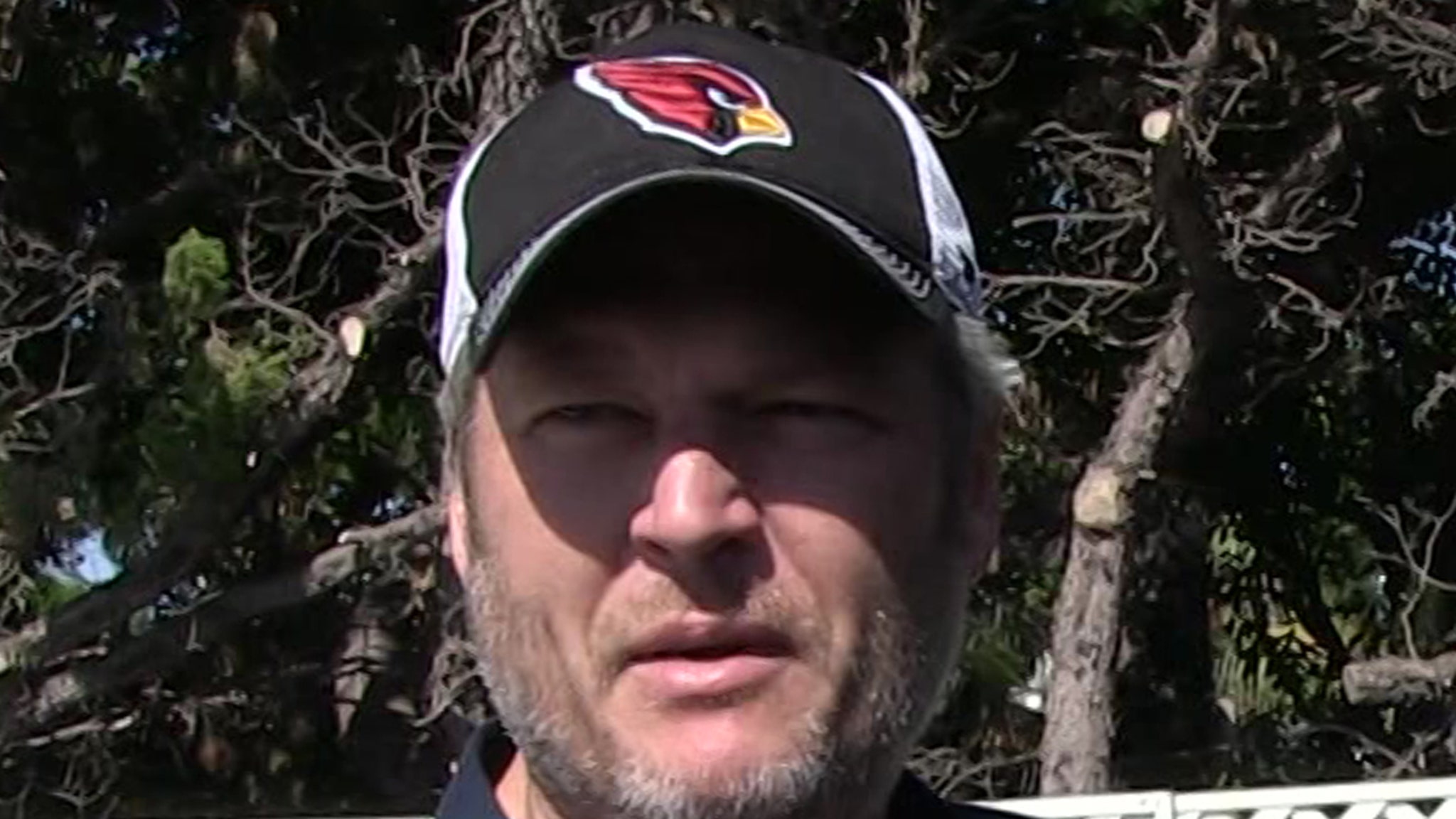 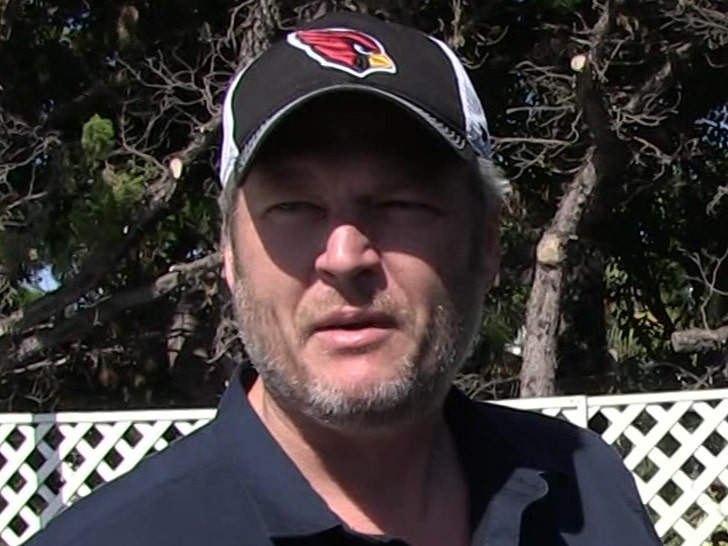 Blake Shelton‘s attempt to romanticize earning a minimum wage is pissing off a lot of folks struggling to stay afloat through the pandemic.

The country star’s facing backlash since debuting the song “Minimum Wage” during NBC New Year’s Eve TV special. It’s supposed to be a ballad for his fiancee, Gwen Stefani, but considering they’re both multi-millionaires … the lyrics are under fire.

Lines like, “Girl, your love can make a man feel rich on minimum wage” just are, at best, poorly timed for a lot of Blake’s own fans.

One of ’em reacted on social media … “I love his music but the timing for Minimum Wage isn’t great. With so many people out of work and struggling the song feels a little tone deaf. I’d like to hear songs that are more personal. Wish he wrote more of his own stuff because he’s an incredible song writer.” 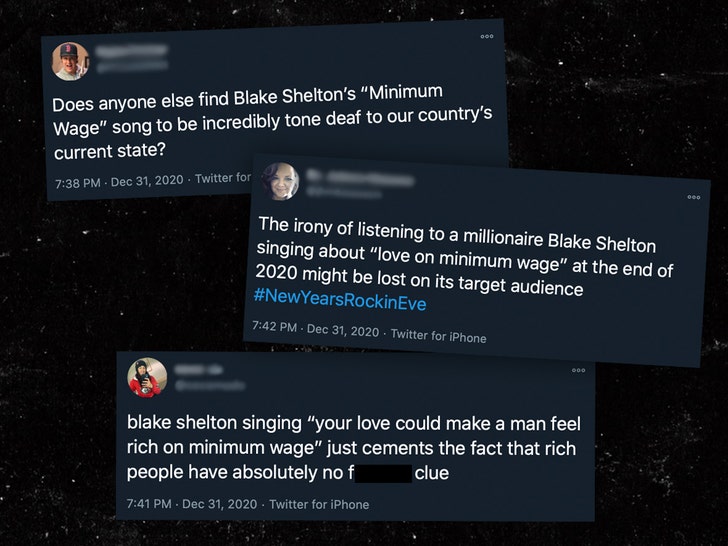 Another, who is clearly not a fan, wrote … “The irony of listening to a millionaire Blake Shelton singing about ‘love on minimum wage’ at the end of 2020 might be lost on its target audience.”

Singing about the common man’s experience is nothing new in popular music — but doing it amid a deadly pandemic that’s cost millions their jobs and 350,000 their lives? That is new, and it ain’t going over well.