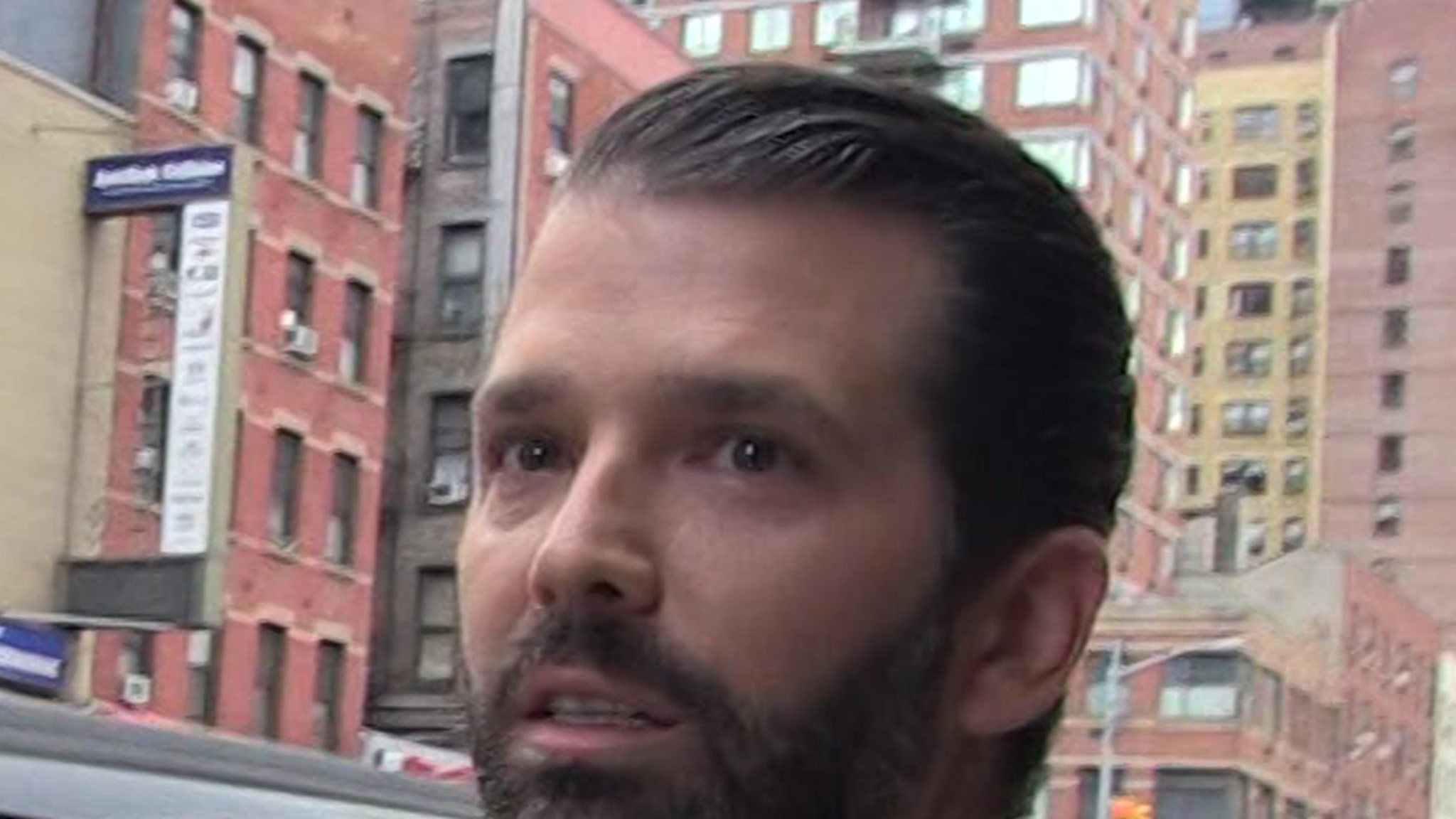 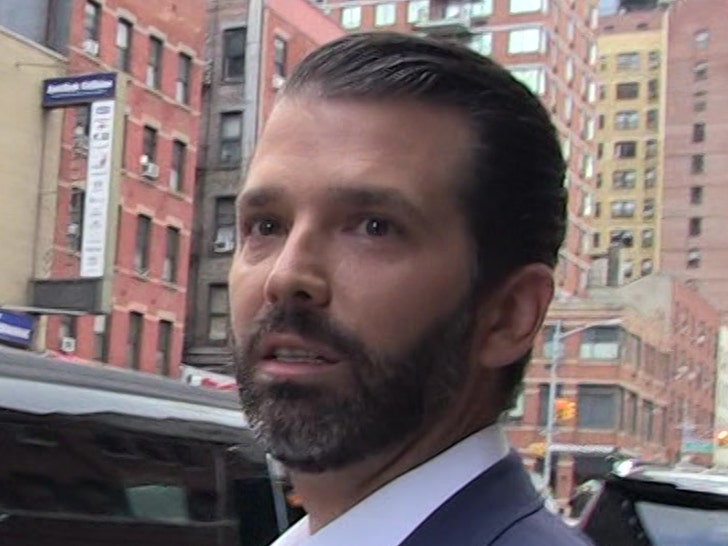 Donald Trump Jr. thinks it’s “insane” the opening prayer for the new Congress ended with an “amen” AND an “awoman” — but he’s blaming the apparent case of wokeness gone too far on Democrats, in general.

Rep. Emanuel Cleaver raised some eyebrows by ending his invocation Sunday for the 117th Congress with the gender-inclusive phrasing. Maybe the Congressman was joking — if he was smiling his face mask covered it — but the remark had DJT Jr. brushing up on his Latin. 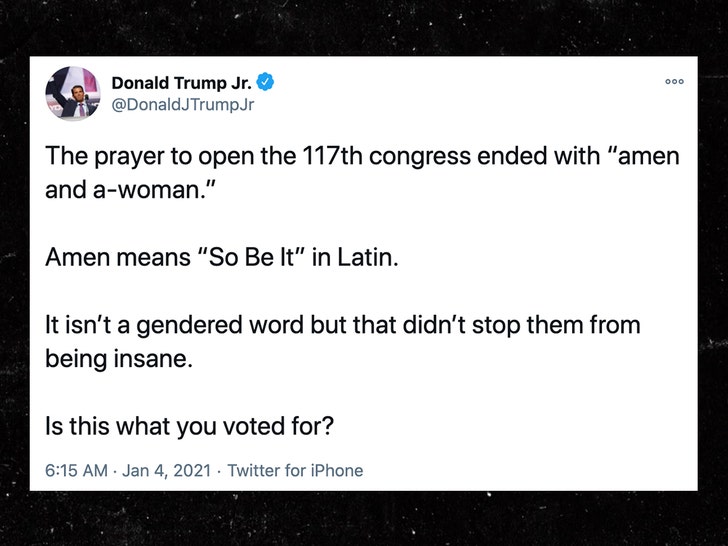 He angrily tweeted … “amen” simply means “so be it” in Latin — though its origin is actually believed to be Hebrew — and says it isn’t a gendered word. So, he called out Cleaver for “being insane” with his prayer pun and asked his followers … “Is this what you voted for?” 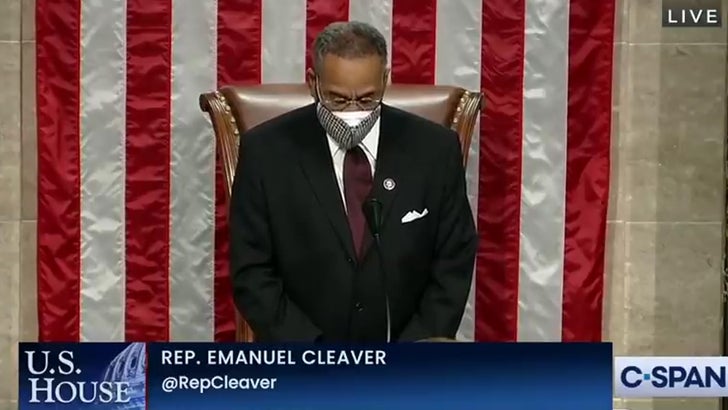 So, there you have it … please mentally and womentally prepare yourselves for the madness.