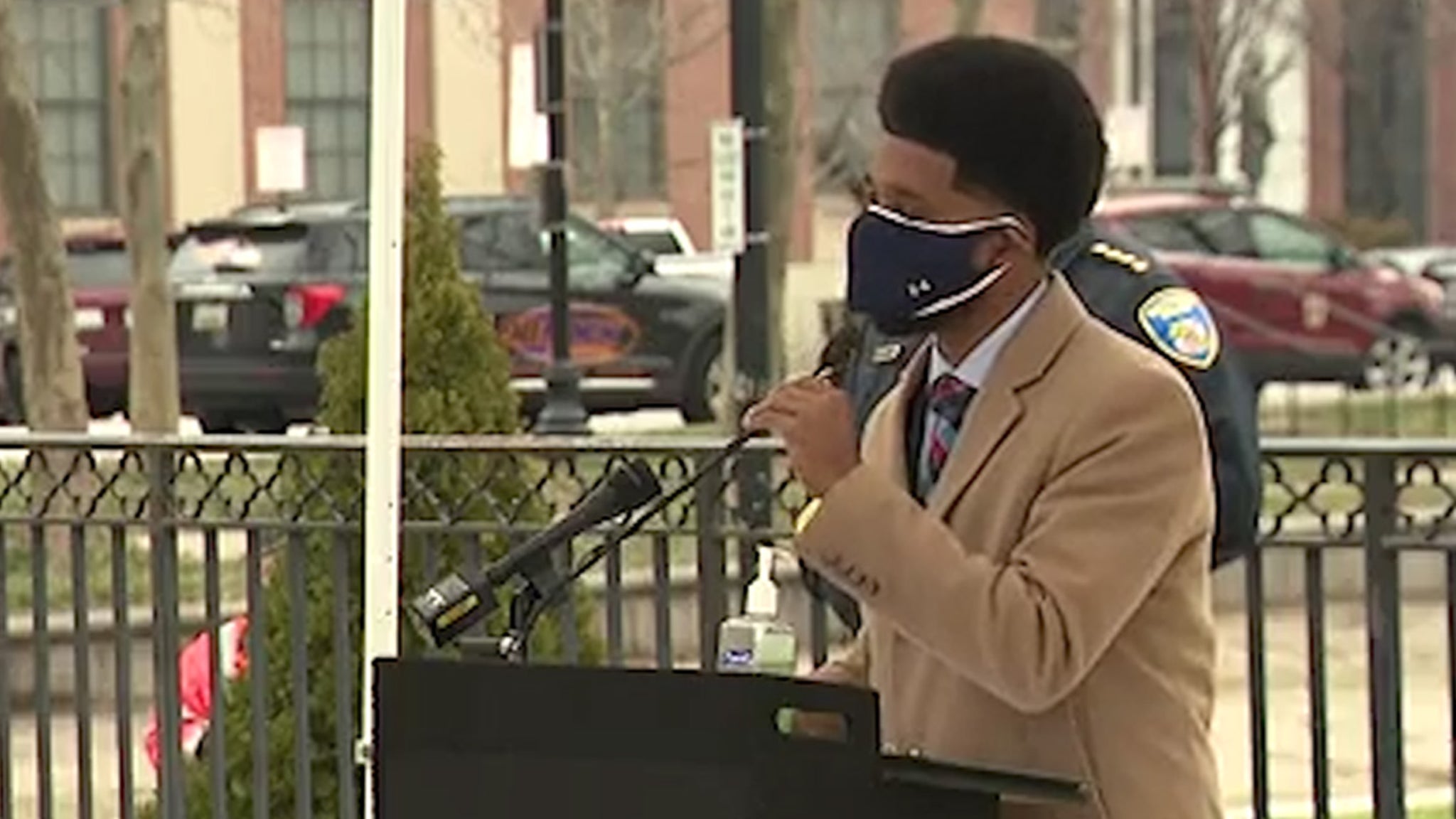 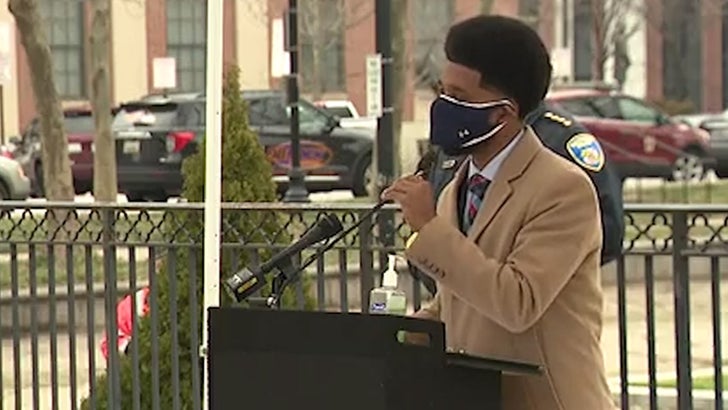 Baltimore Mayor Brandon Scott might wanna trademark the cool catchphrase he dropped on a COVID-19 heckler … ’cause if he doesn’t, Dr. Anthony Fauci should!

The Mayor held a news conference Tuesday about his city’s coronavirus restrictions when a man in the crowd repeatedly tried to talk over him. Scott finally looked up and put the guy in his place by saying, “Shorty, pull your mask up.”

You gotta see how hizzoner said it, though — it just might be the chillest political clap back ever, and something tells us you’re gonna see it on merch soon.

Now, the heckler persisted for a few more seconds … trying to use the maskless sign language interpreter as justification for presumably not wearing his mask properly. Mayor Scott wasn’t having it and kept his responses to the man swift and swaggy.

Hey, it’s not exactly how Fauci might handle a similar situation, but Mayor Scott’s phrase delivers the same sentiment and is, arguably, more effective with young people. Behold the benefit of youth in politics — Mayor Scott’s only 36!!!

Bottom line … mask up, because as Mayor Scott puts it, “people dying, shorty.”