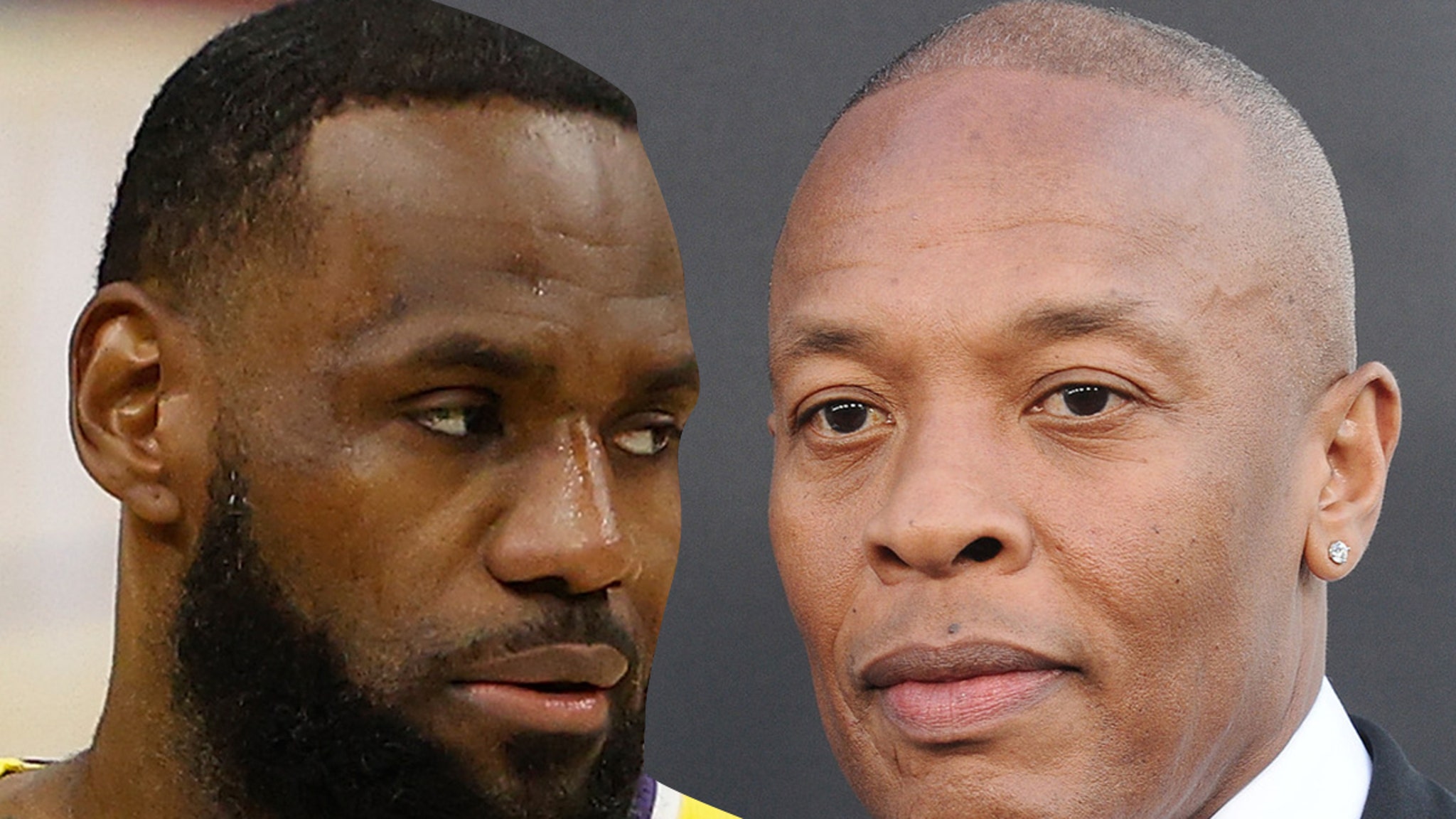 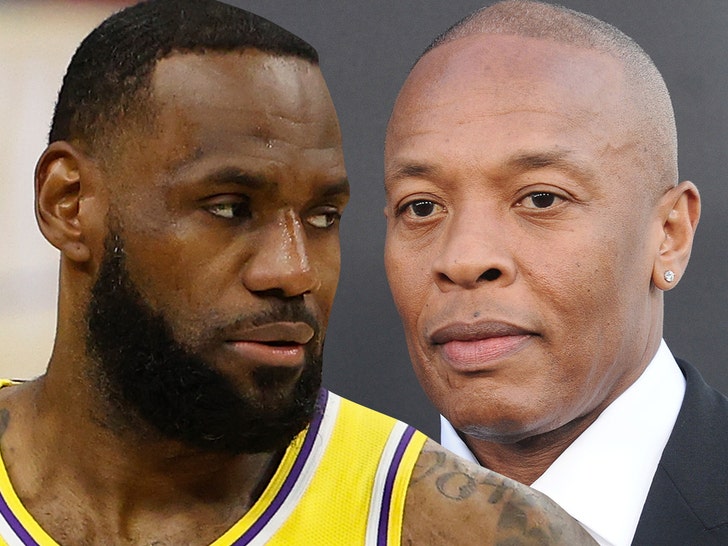 Some of the biggest star athletes in the world are sending their love to Dr. Dre — from Lebron James to Magic Johnson and many, many more.

“Praying for you my Brother,” LeBron posted on social after learning Dre was hospitalized in Los Angeles following a brain aneurysm.

LeBron and Dre go back years — Bron reportedly partnered with the rap legend back in 2008 to be an ambassador for Beats By Dre, and in exchange Lebron got an ownership stake in the company.

Bron’s former teammate, Kendrick Perkins, said in 2020 that LeBron made $700 MILLION when Apple bought the company for $3 billion in 2014.

LeBron never confirmed the windfall personally — but in 2018, LeBron told Maverick Carter getting into business with Beats by Dre was one of the best business decisions of his life.

Other stars also sent love to Dre — including Magic Johnson who wrote, “Cookie and I are praying for our friend Dr. Dre to make a full recovery! Get well soon my friend!”

Robert Griffin III — “Prayers up for Dr. Dre and his family”

Lennox Lewis — “Wishing my friend Dr. Dre a full and speedy recovery from his health scare. Prayers from my family to yours Dre. Get well soon! Bless!”