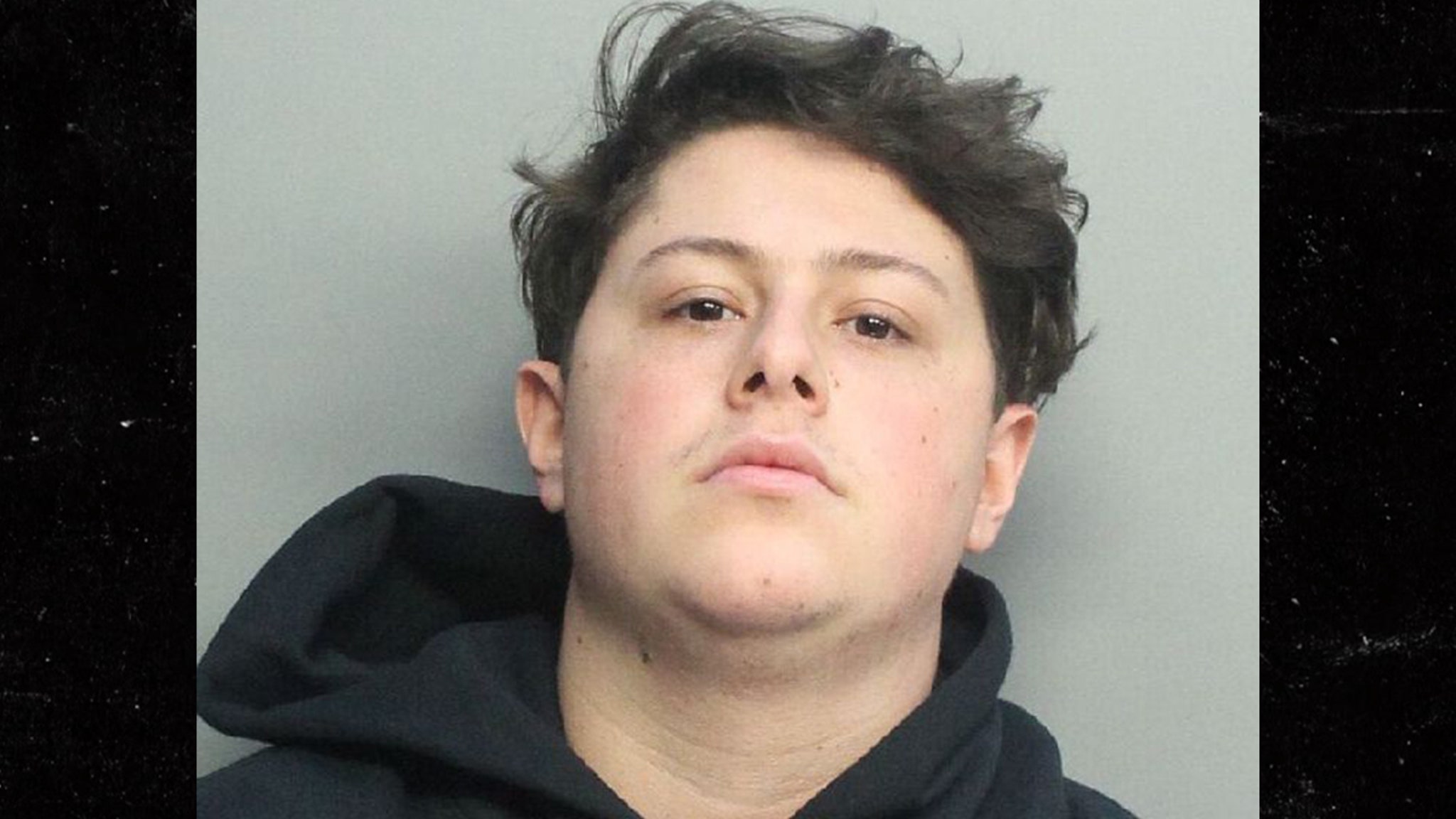 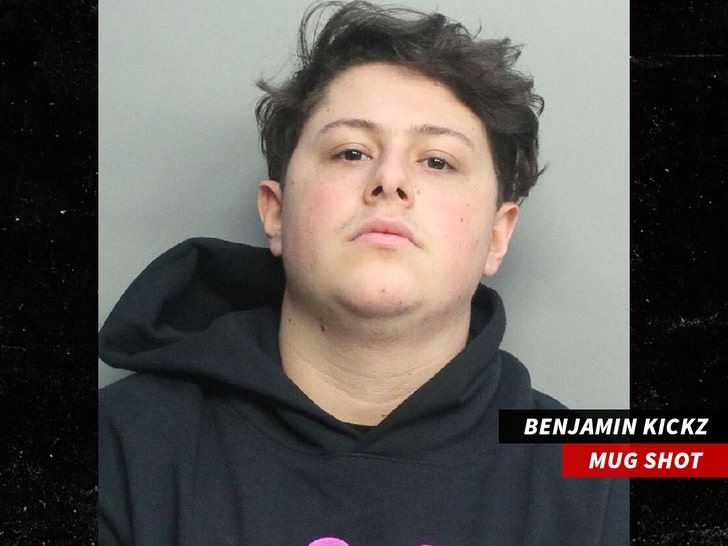 Benjamin Kickz, famous for selling rare sneakers to a laundry list of celeb clients, just got arrested in Florida and charged with felony robbery.

Benjamin allegedly swiped an iPhone from another man at the Fontainebleau Hotel in Miami Beach on New Year’s Eve, walking away with the device as his entourage beat the crap out of the guy … according to the Miami-Dade State Attorney’s Office.

Authorities say Benjamin believed the man had taken a photo of him without his permission, and when the guy denied snapping a pic, BK allegedly grabbed the phone out of his hands.

The alleged beatdown sounds pretty savage … authorities claim Benjamin’s entourage beat, punched and kicked the guy in the head, causing serious injuries and sending him to the hospital. 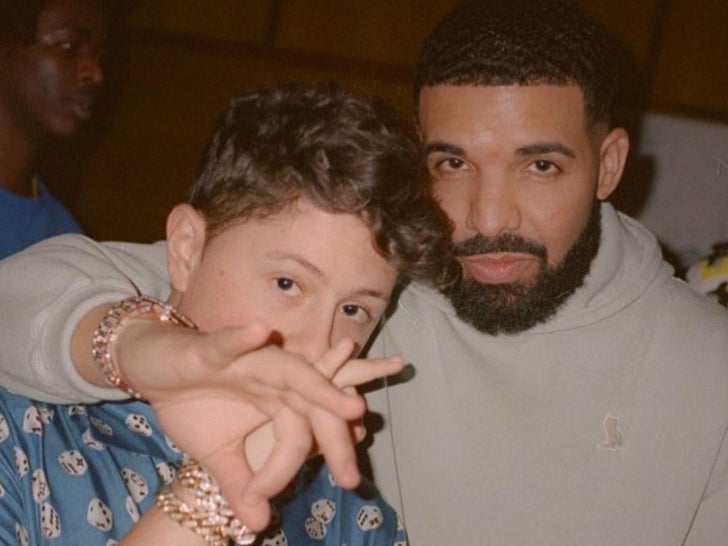 Benjamin was booked into Dade County Jail Thursday morning and has been charged with one count of felony strong-arm robbery.

It sounds like there’s video of the alleged incident because Benjamin’s lawyer, Bradford Cohen, tells TMZ it’s his understanding there were “significant events” between the 2 sides before what’s seen in the video that will impact his defense of the case.