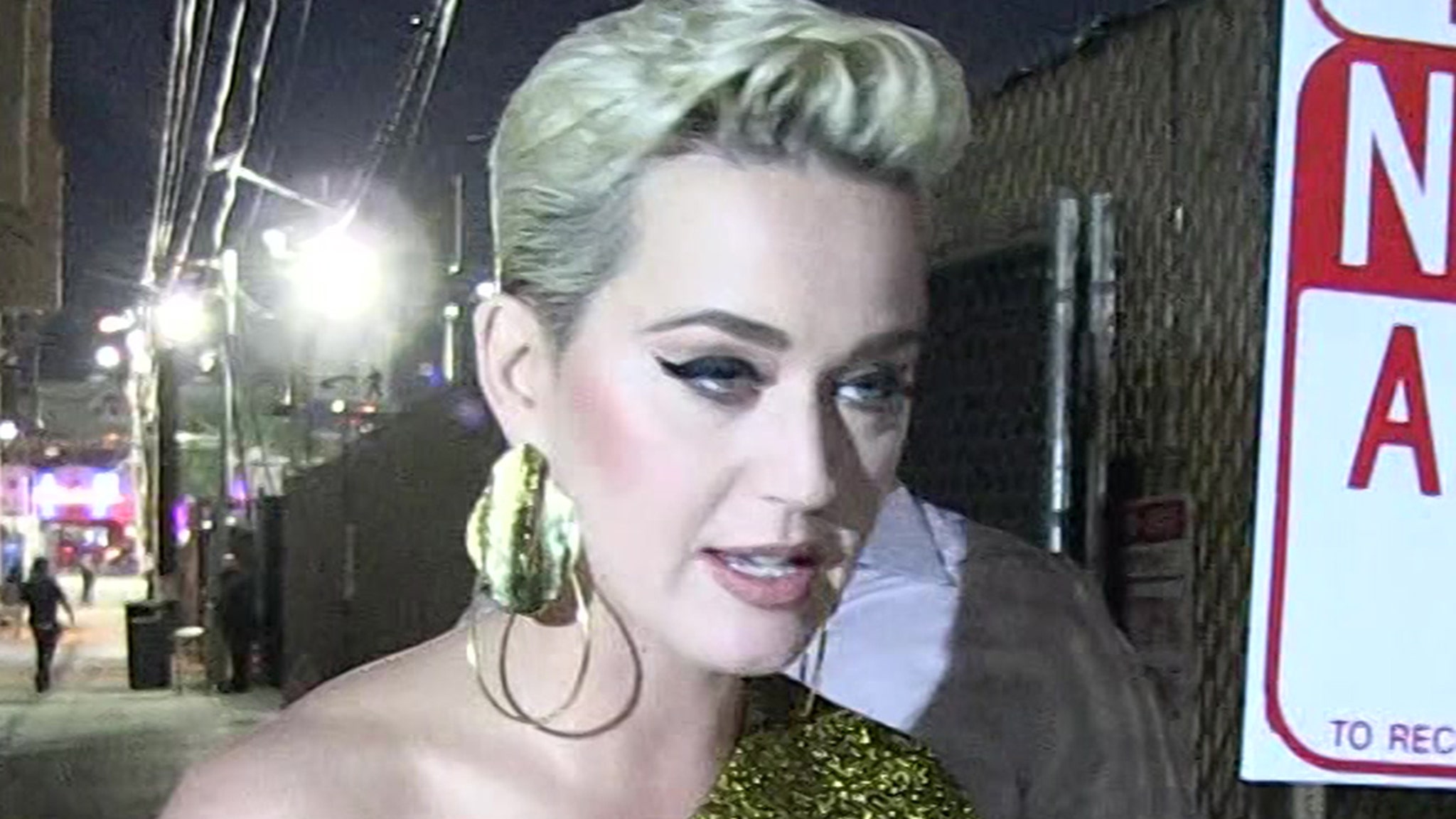 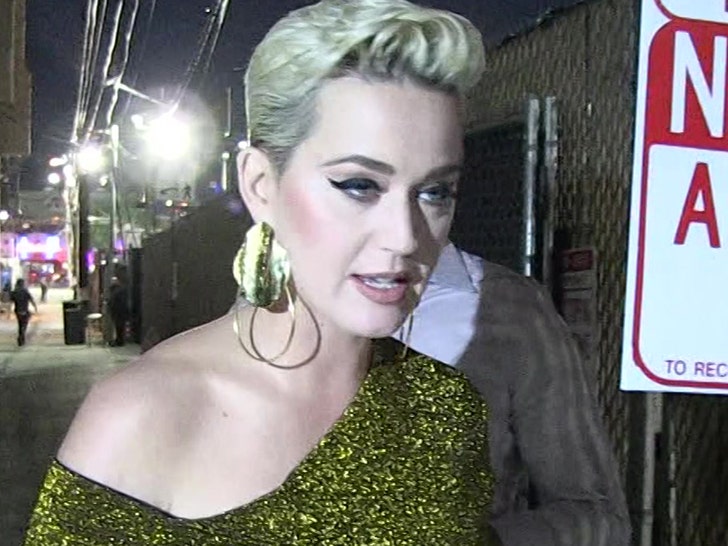 Katy Perry‘s alleged stalker just missed a hearing in his trespassing case, and will suffer consequences, but the scarier part for Katy is he remains on the loose.

According to L.A. County Court records, William Edward Terry was charged on Wednesday with one count of trespassing for a September incident at the singer’s Beverly Hills home. His arraignment was set for Friday … but Terry was a no-show.

The L.A. City Attorney tells us the court issued a bench warrant for Terry’s failure to appear. As we first reported, he allegedly terrorized the hell out of Katy and her newborn daughter in September when he hopped the fence and got onto her property.

The 38-year-old had been posting lewd messages on social media for months … before showing up at Katy’s home. Her security apprehended him and held him until cops showed up to arrest him for trespassing.

Katy already has a restraining order requiring Terry to stay away from Orlando Bloom, their daughter, Daisy Dove Bloom, and Orlando’s son, Flynn.