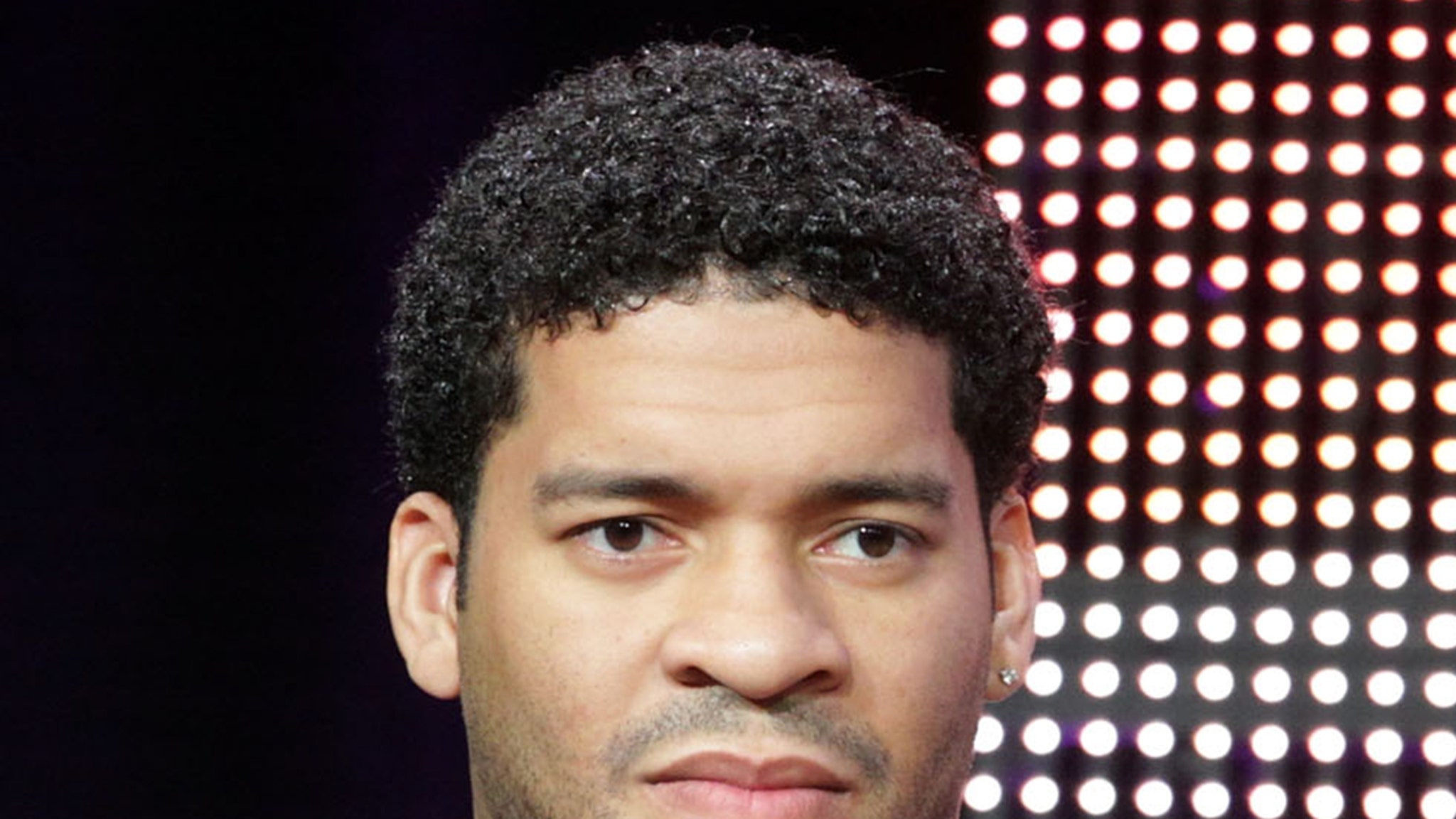 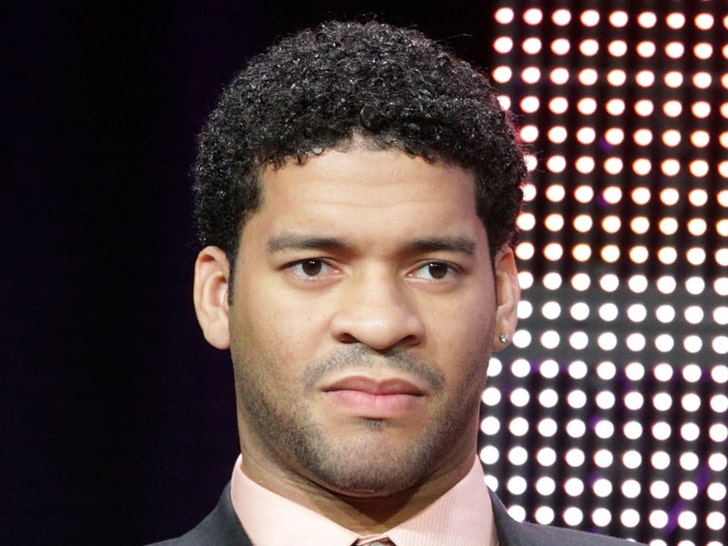 According to his death certificate … Bert’s immediate cause of death is listed as hypertensive and atherosclerotic cardiovascular disease. That’s medical speak for high blood pressure and hardening and narrowing of the arteries that restricts blood flow.

However, his family says the coroner told them it was an aortic aneurysm — a bulge in the artery that carries blood from the heart through the chest and torso — that killed him.

As you know … Dr. Dre is currently in ICU after suffering an aneurysm a week ago. His was a brain aneurysm and he was much luckier than Bert, because half the people who suffer a brain aneurysm do not survive, and the mortality rate is even higher with cardiovascular aneurysms.

TMZ broke the story … Bert’s father, Bert Sr., told us his son’s body was found back in November in a hotel room in Richmond, VA. He was there to start on a project for a new movie. Bert’s GF couldn’t get a hold of him and she eventually asked hotel staff to check on him.

There’s also this … Bert’s alma mater, Southern Illinois University, plans to launch The Bert Belasco Scholarship and Award Fund and The Bert Belasco Theater Award, which will be awarded to an incoming African-American or minority student and a graduating student actor, respectively. 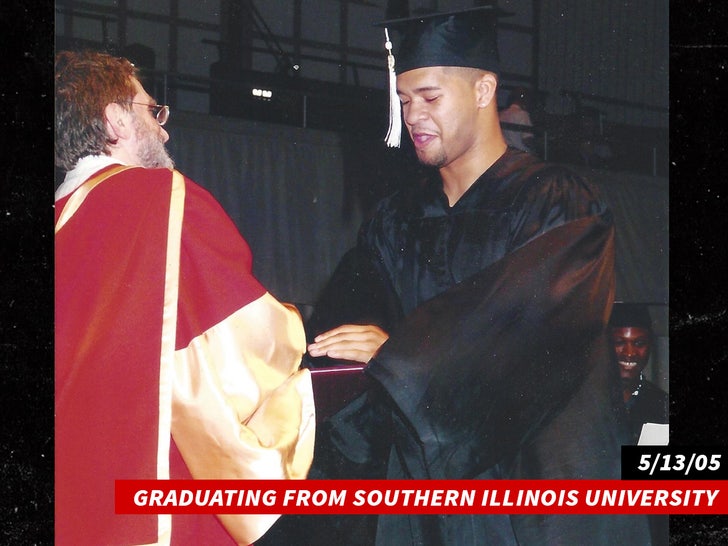 The school’s also naming its under-renovation rehearsal/dance studio The Bert Belasco Studio in his honor.