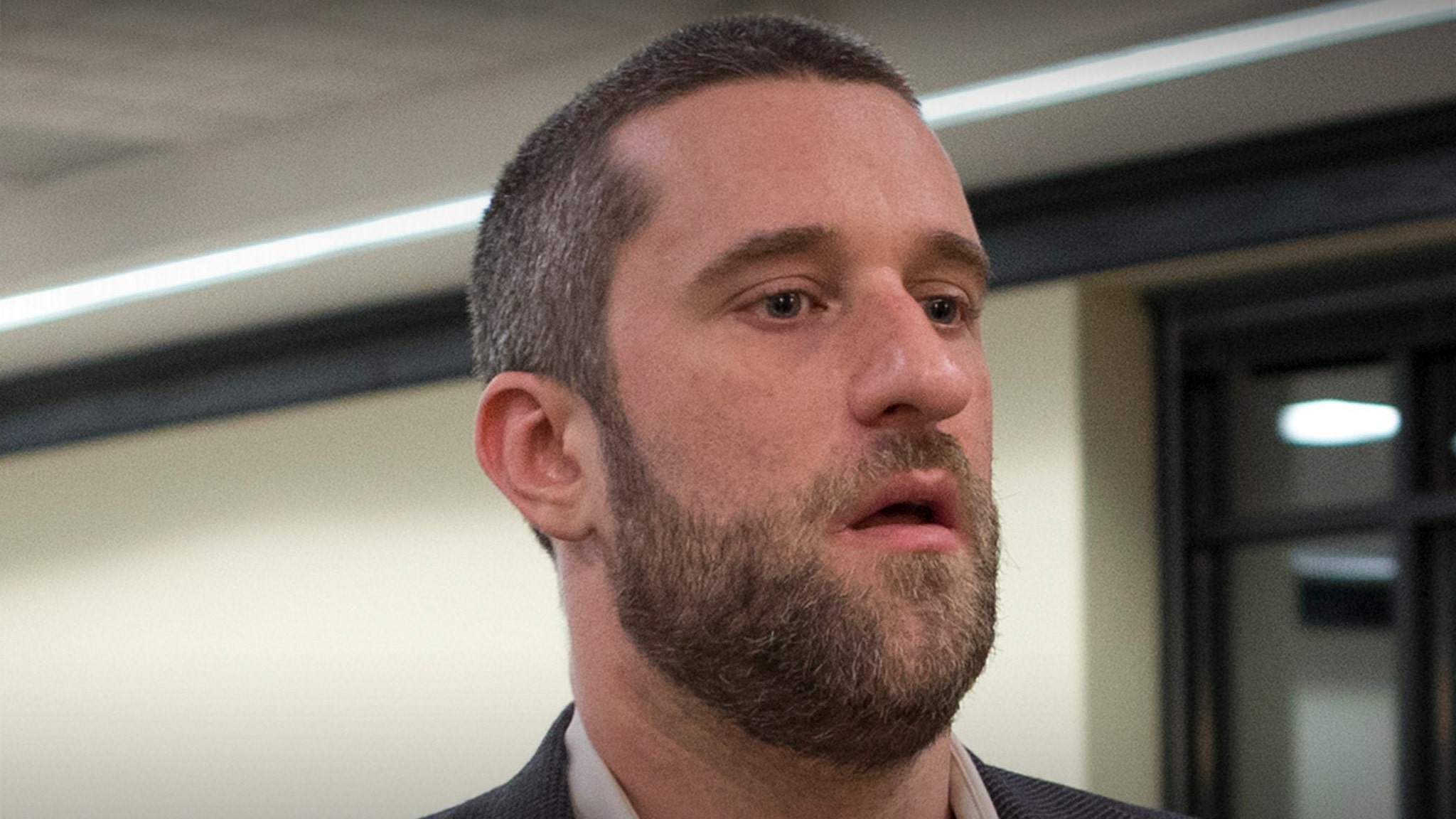 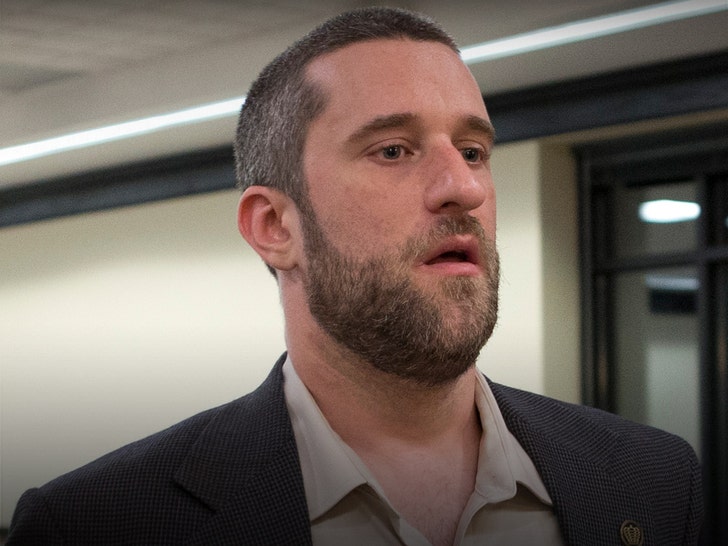 Dustin Diamond of “Saved By the Bell” has been hospitalized — and cancer seems to be the likely prognosis … TMZ has learned.

Dustin’s team tells us he was hospitalized in Florida this past weekend after feeling pain all over his body and a general sense of unease. We’re told he was taken to the hospital, where docs are running a number of tests to figure out what exactly is wrong with him.

Our sources say his medical team is concerned it’s cancer, and they’re conducting a biopsy to get answers. We’re told Dustin’s family has a history of cancer — his mother died of breast cancer — but it’s unclear what kind of cancer they suspect in his case.

Dustin is most famous for playing Screech on 4 seasons of ‘SBTB.’

Interestingly, he wasn’t recast for the reboot of the show on Peacock — seems like he and his former castmates have drifted since they wrapped shooting in ’92.

We talked to Dustin a while back about why he wasn’t signed on for the new iteration — he didn’t know why, but made his case for why Screech ought to be resurrected. Sadly, since the show’s launched there’s no sign of him.