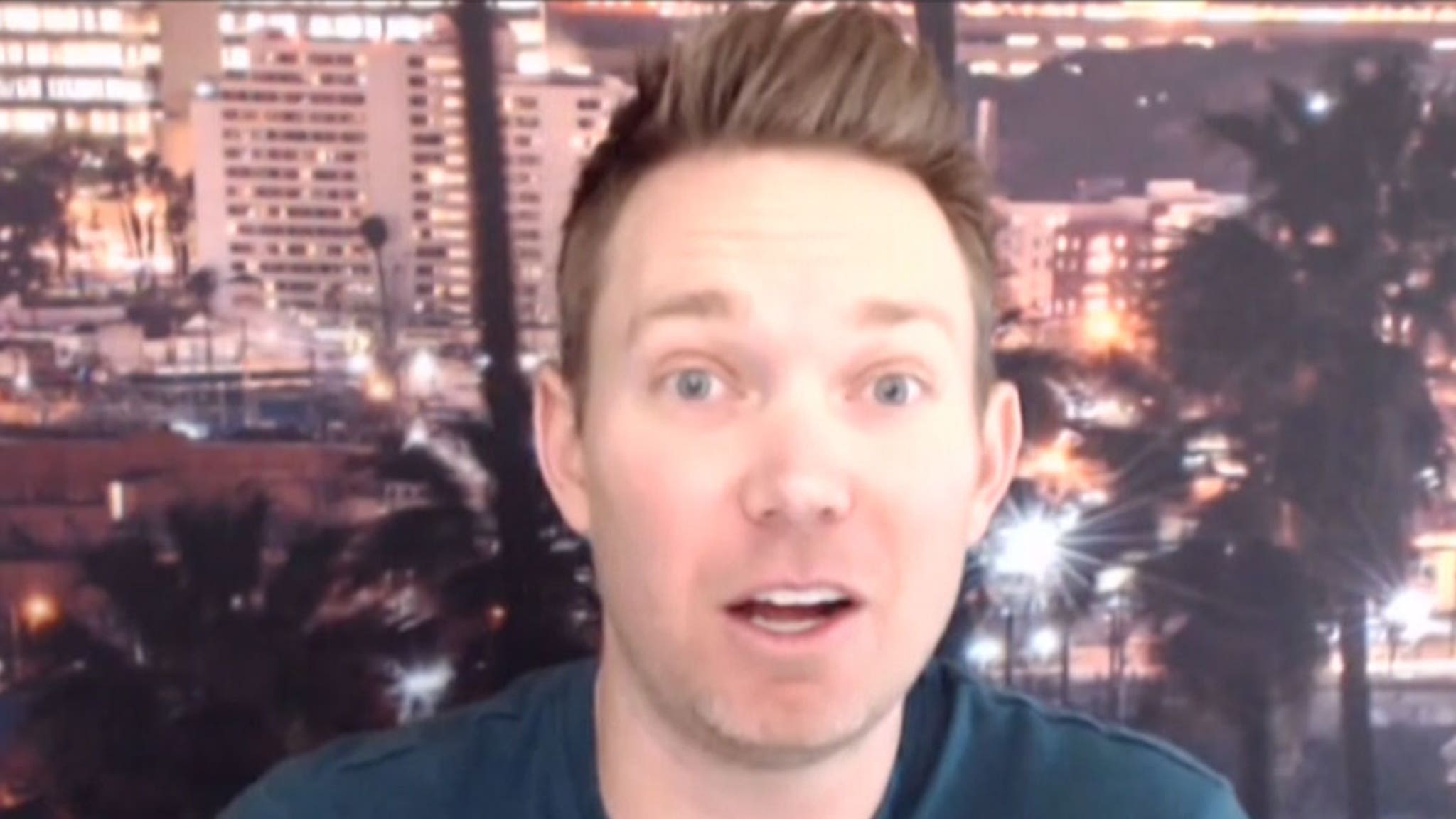 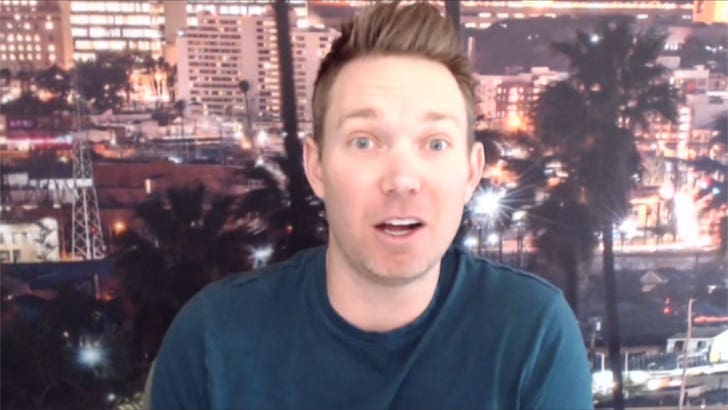 Mark Cuban is sinking more than half a mil into a fantasy football trophies company called TrophySmack, and one of TMZ’s former staffers is reaping the benefits!

Dax Holt was back with us for “TMZ Live” Monday to explain how he and his TrophySmack partner, Matt Walsh, managed to hook Cuban on the most recent episode of “Shark Tank.”

He tells us the trophy market was coming up short in terms of creative trophies to satisfy the smack-talking demands of modern-day fantasy football fans … so they stepped up. 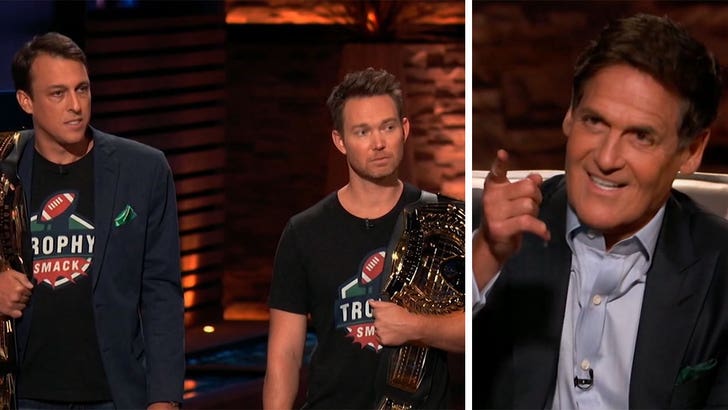 Dax and Matt decided to go on “Shark Tank” in hopes of landing enough financial backing to expand beyond fantasy sports … and ol’ frosty tips (as he was known on “TMZ on TV”) says they caught the perfect fish.

Cuban didn’t make it easy on them — putting all the pressure on the TrophySmack founders to make a VERY quick decision on his offer to invest. From Dax’s perspective … it wasn’t too hard of a call to opt for Mark and his $600k investment.

As for the fact, they were backed into dissing Lori Greiner … Dax says that’s more on Cuban than them.

Either way, Dax and Matt might want to whip up a custom trophy for Cuban right away that says welcome aboard … something like “TrophySmack’s #1 Stakeholder.”