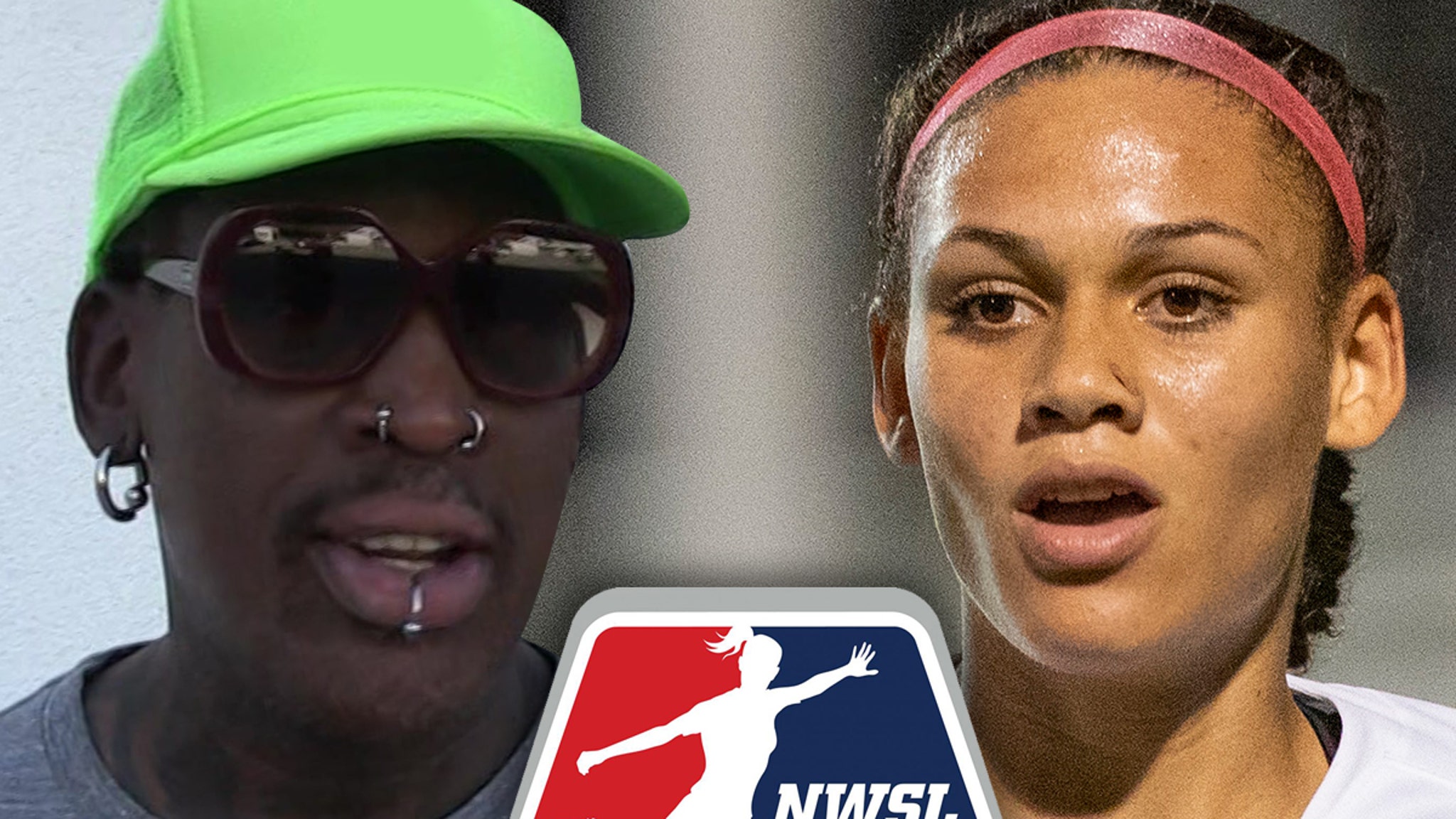 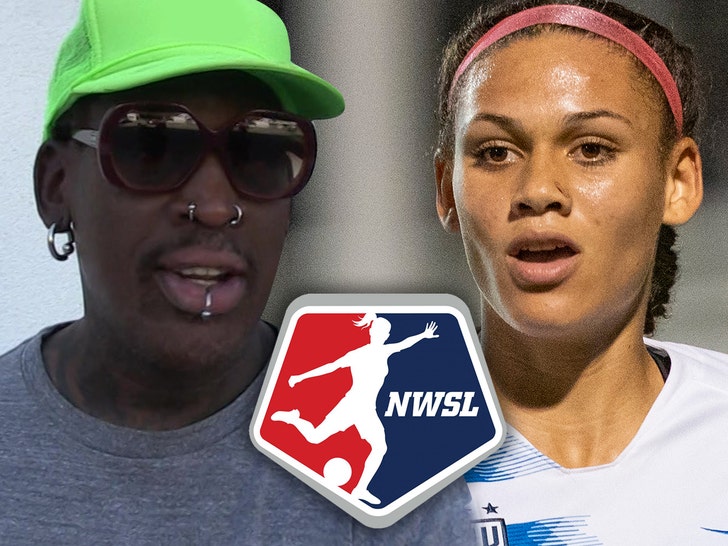 The apple doesn’t fall too far from … The Worm?!

That’s definitely the case in the Rodman family … ’cause Dennis Rodman‘s soccer-playing daughter, Trinity, has entered the NWSL draft — and it’s likely she’ll be a 1st-round pick!!

NWSL officials announced Tuesday that the NBA legend’s daughter had officially registered for the league’s draft … and some pundits now believe she has a chance to possibly be the #1 overall pick when selecting begins Wednesday evening!

Of course, if ya follow women’s soccer closely, this ain’t too much of a surprise … Trinity has been BALLIN’ on the pitch for years, and has future superstar written all over her.

The 18-year-old tallied eight goals and six assists as part of the U.S. youth national team that won the 2020 CONCACAF under-20 women’s title last spring.

Trinity had been all set to begin a collegiate soccer career at Washington State in 2020 … but, because of the COVID pandemic pushing the season into 2021, she was able to possibly forego that career to pursue one in the NWSL.

The league is set to begin its draft at 4 p.m. PT on Wednesday … with Louisville’s Racing Louisville FC selecting first.

The second pick, which some believe could be Trinity, belongs to the Washington Spirit.