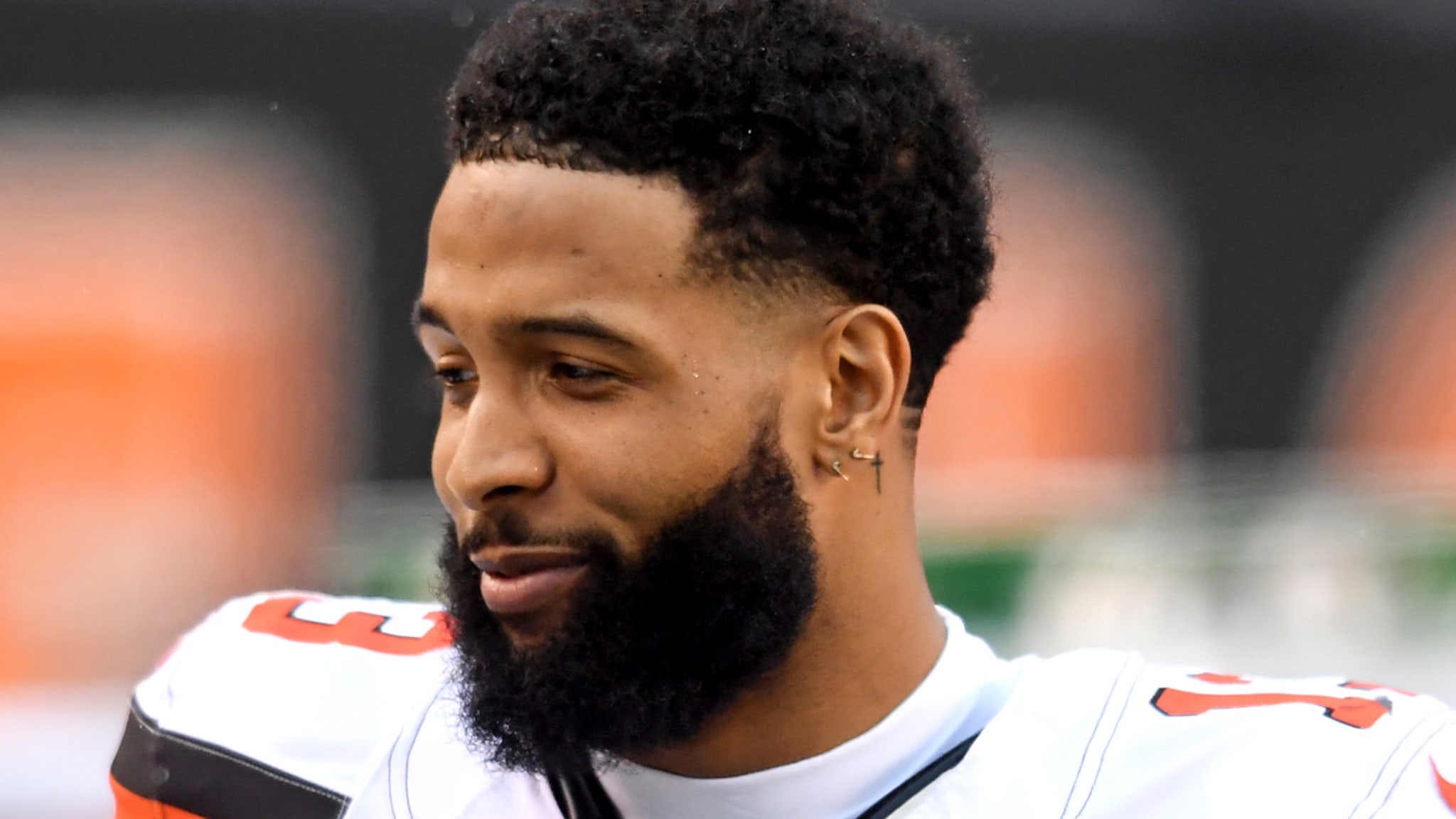 Odell Beckham may not be suiting up this weekend, but he’s still backing his boys in Orange and Brown … saying he expects the Cleveland Browns to pull off the HUGE upset and beat the K.C. Chiefs!!

Baker Mayfield and Co. are set to face off against the defending Super Bowl champions in the divisional round of the AFC playoffs on Sunday … a game that heavily favors the Chiefs.

OBJ — who’s been out since October with a torn ACL — has entered the chat … saying folks shouldn’t be shocked if the Browns come away with the dub and advance to the AFC title game.

“Don’t be surprised this weekend when they win,” Odell tweeted Thursday. “just throwin it out there now.”

Here is the video…”The #Browns are going to get clapped next week” pic.twitter.com/vlhu9wvCqP

It may come off as a flaming hot take, but the short-handed (and head coach-less) Browns were able to get their first playoff win since 1994 at Pittsburgh last week … so really, anything can happen.

Even future Hall of Famer Joe Thomas is expecting big things from his team on Sunday … saying Cleveland will win and eventually advance to a Super Bowl appearance.

Not that Kansas City needed any extra motivation, but they may have just gotten some.