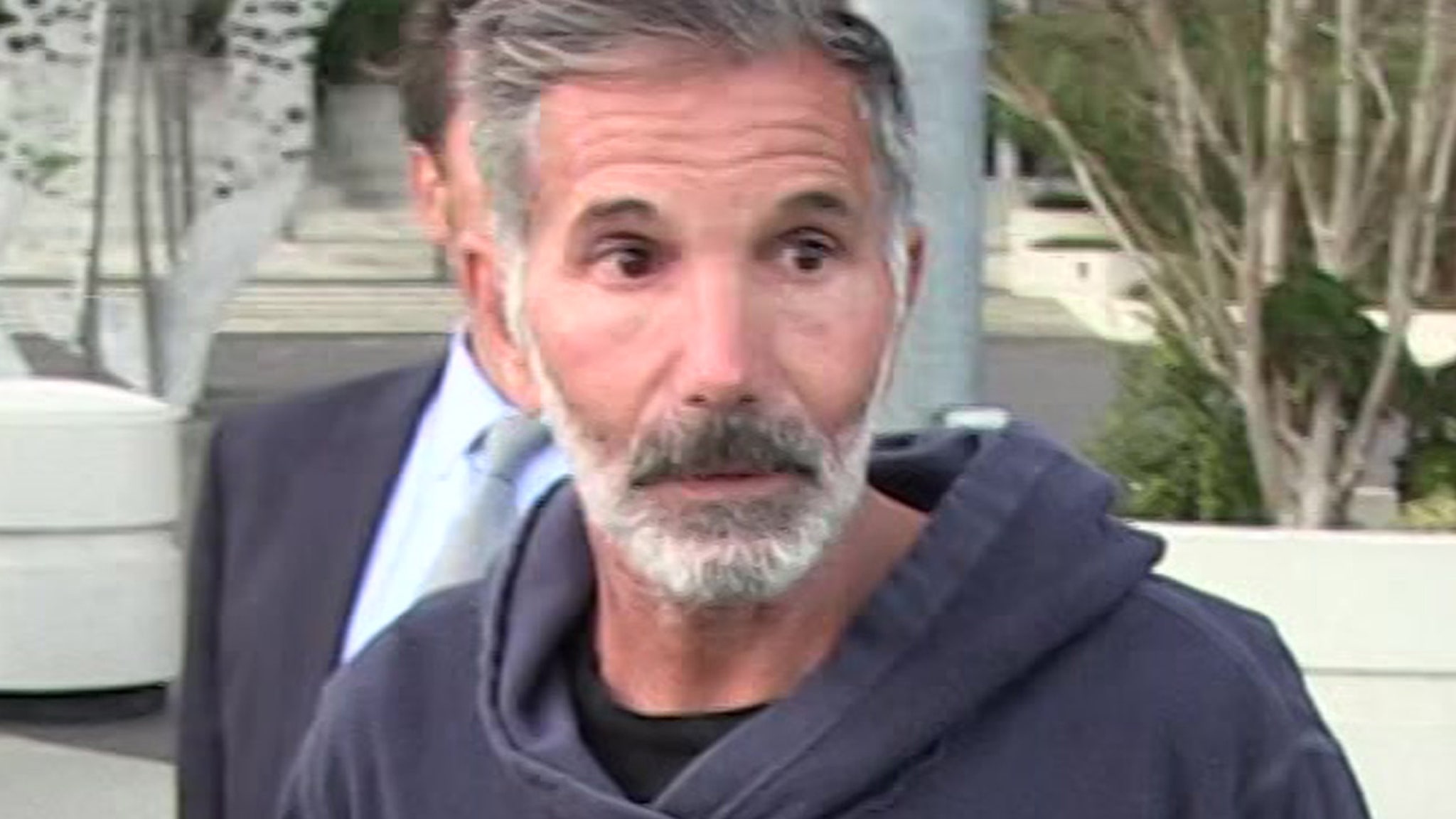 Mossimo Giannulli wants to finish off his prison sentence from the comfort of his own crib … and he says it’s all due to how the pandemic is impacting his time behind bars.

Lori Loughlin‘s husband says he’s already spent 56 days in solitary at California’s FCI Lompoc as a result of the prison’s COVID quarantine procedures, and he’s now asking a judge to let him spend the rest of his 5-month sentence in home confinement … according to new legal docs. 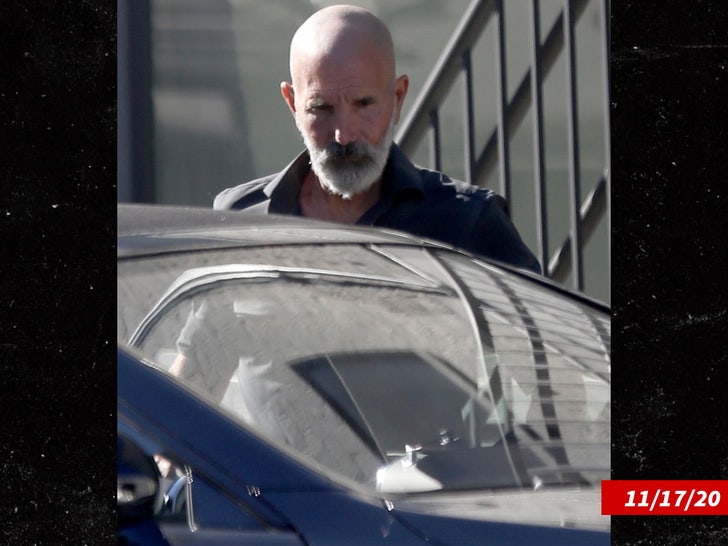 As we reported … Mossimo surrendered Nov. 19 to serve his prison sentence for the college bribery scandal. He shaved his head for the occasion, giving himself more of a tough-guy look.

In the docs, obtained by TMZ, Mossimo claims his time in solitary is making his incarceration way more extreme than it should be and warrants an alternative option of home confinement.

He says being confined to a small cell 24/7, with only three 20-minute breaks per week, is taking a mental, physical and emotional toll.

Lori’s already home after serving almost 2 months behind bars, and Mossimo claims he won’t be bringing COVID back with him if he’s sprung early — he says he’s tested negative at least 10 times.