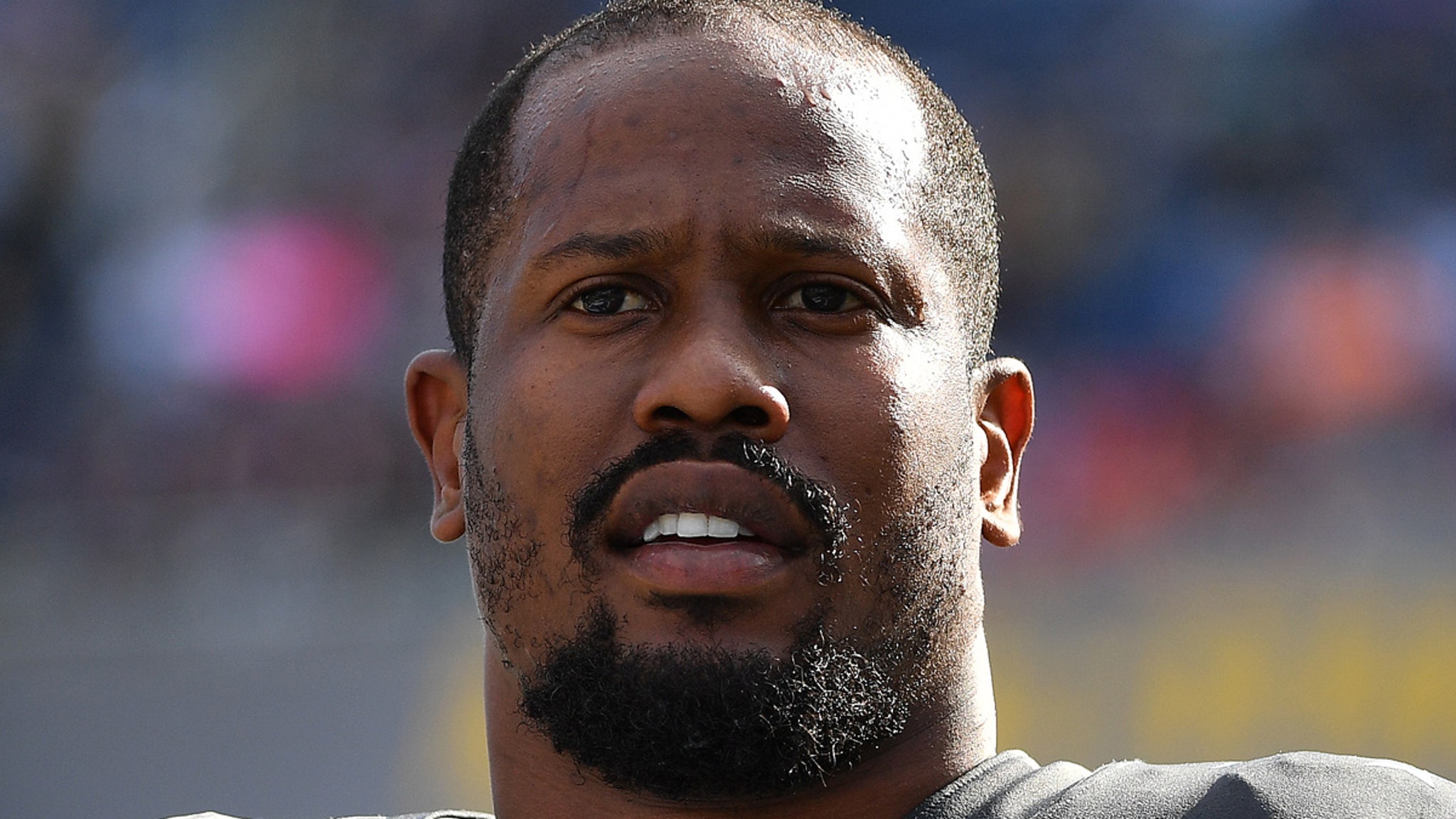 Denver Broncos star Von Miller — the MVP of Super Bowl 50 — is under criminal investigation in Colorado … according to multiple reports.

“We haven’t completed the investigation,” the spokesperson added.

Miller — who sat out this season after suffering a tendon injury in his lower leg in September — is still considered one of the most feared defenders in the NFL.

Miller would be subject to league discipline if he’s found to have validated the NFL’s Personal Conduct Policy.