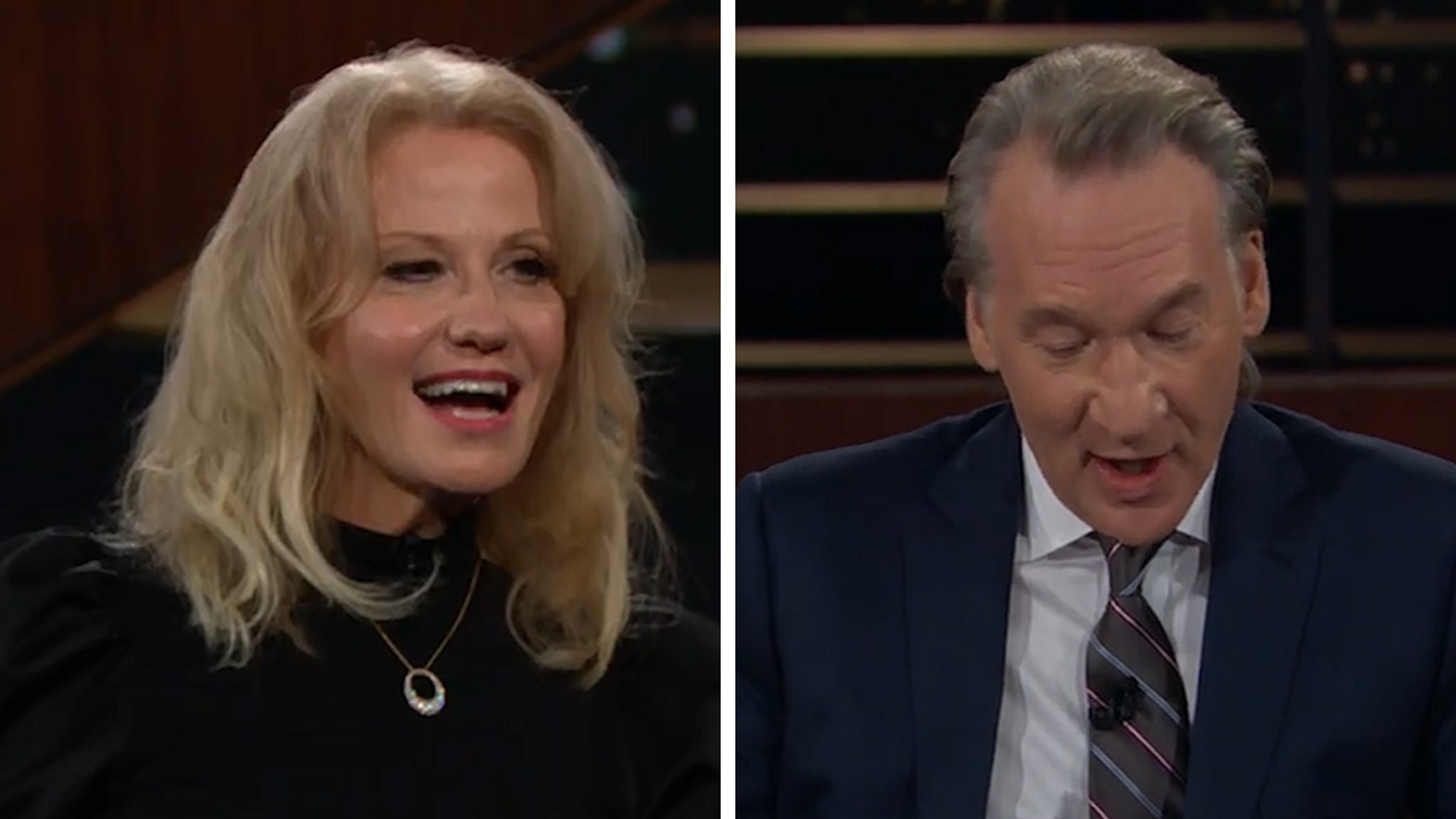 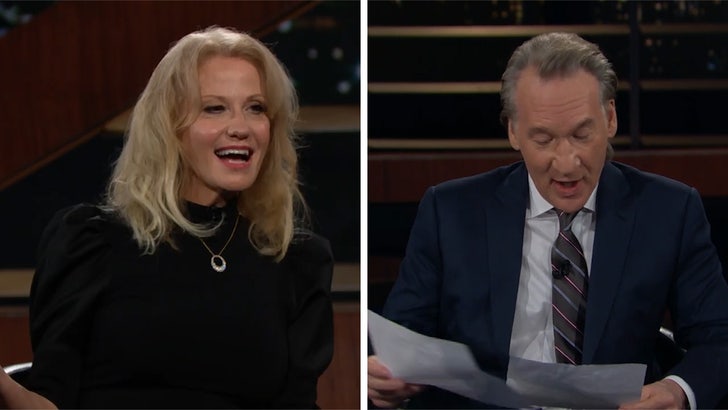 Bill Maher is back with a vengeance!!! None other than Kellyanne Conway kicked off Bill’s first show since the election, and there were some hilarious moments. 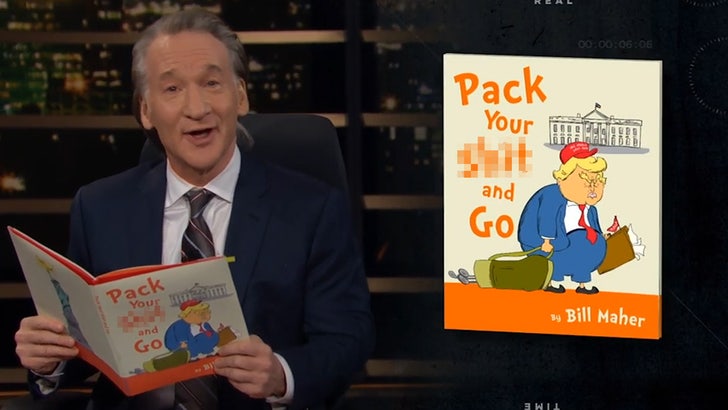 Maybe even more hilarious …. Bill wanted to explain to Trump in the simplest terms that he really did lose the election, so he wrote a children’s book called “Pack Your S*** and Go.”

All the votes have been counted

All the courts said no

You’re all out of options