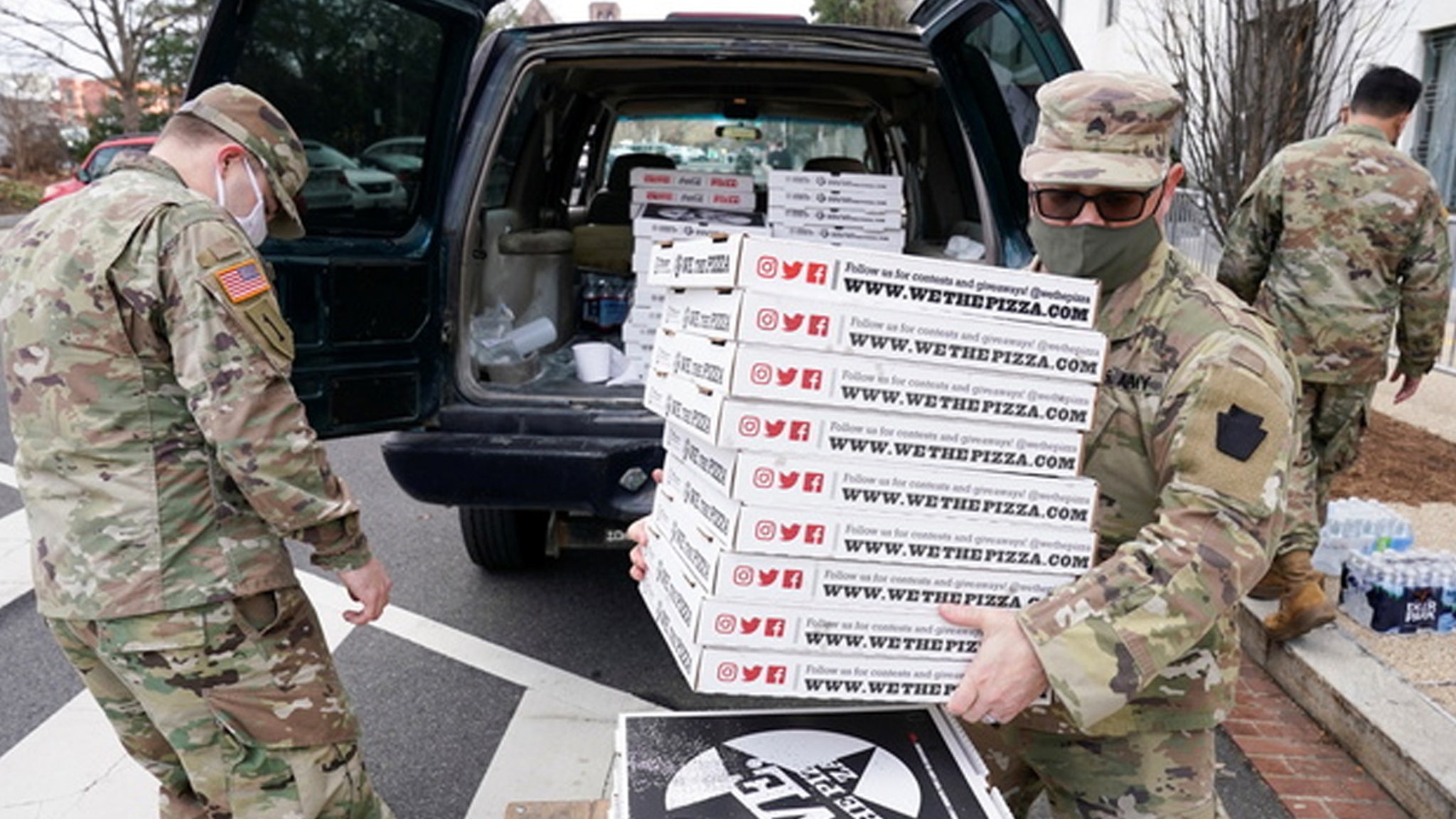 It’s far from a pizza party, but the National Guard troops stationed in the nation’s capital to keep the peace ahead of Inauguration Day are being treated to pizza on the reg … thanks to thoughtful donors.

A cargo van loaded with stacks of pies was delivered to troops throughout D.C. Friday, from the popular local restaurant We, The Pizza. 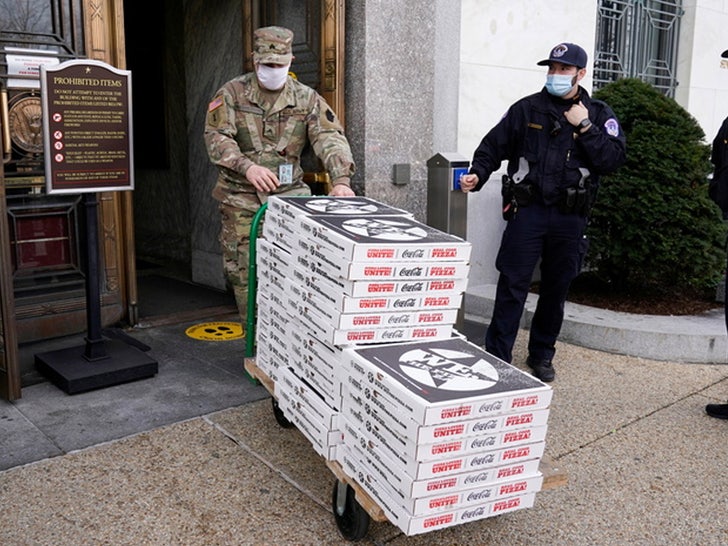 The pizza joint tells TMZ … it launched an initiative Tuesday for people to donate money to provide food for the National Guard, D.C. and Capitol Police and the fire department.

We’re told on Thursday this resulted in about 1,500 pizzas being delivered, and the number’s at 500 and counting Friday. We, The Pizza says it plans on keeping up the pizza drive through the inauguration. 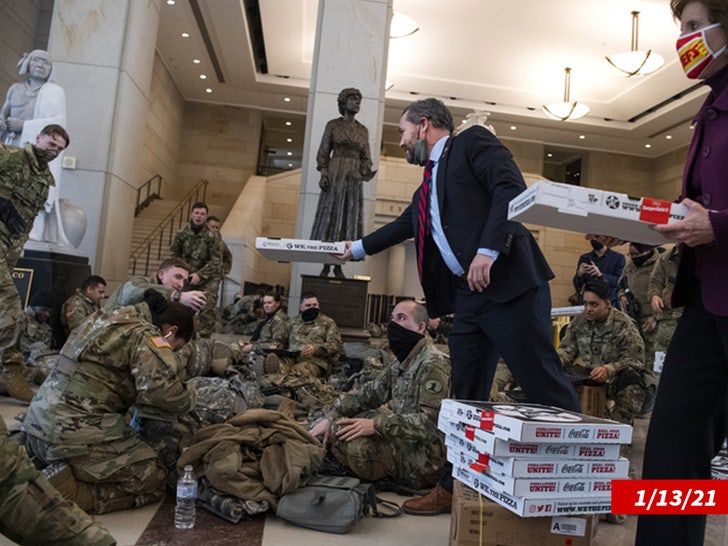 Members of Congress — such as Reps. Michael Waltz and Vicky Hartzler — have been personally involved in handing out the pies in the Capitol Building this week … to show their support for protecting them.

As we’ve reported … members of the National Guard have been called in to boost security in wake of the January 6 Capitol riots, which 20,000 expected to be in D.C. for Joe Biden’s inauguration.

It’s been no simple task, as evidenced by exhausted troops sleeping on the hard Capitol floor. Obviously, they deserve a lot more than pizza … but it’s a good start.