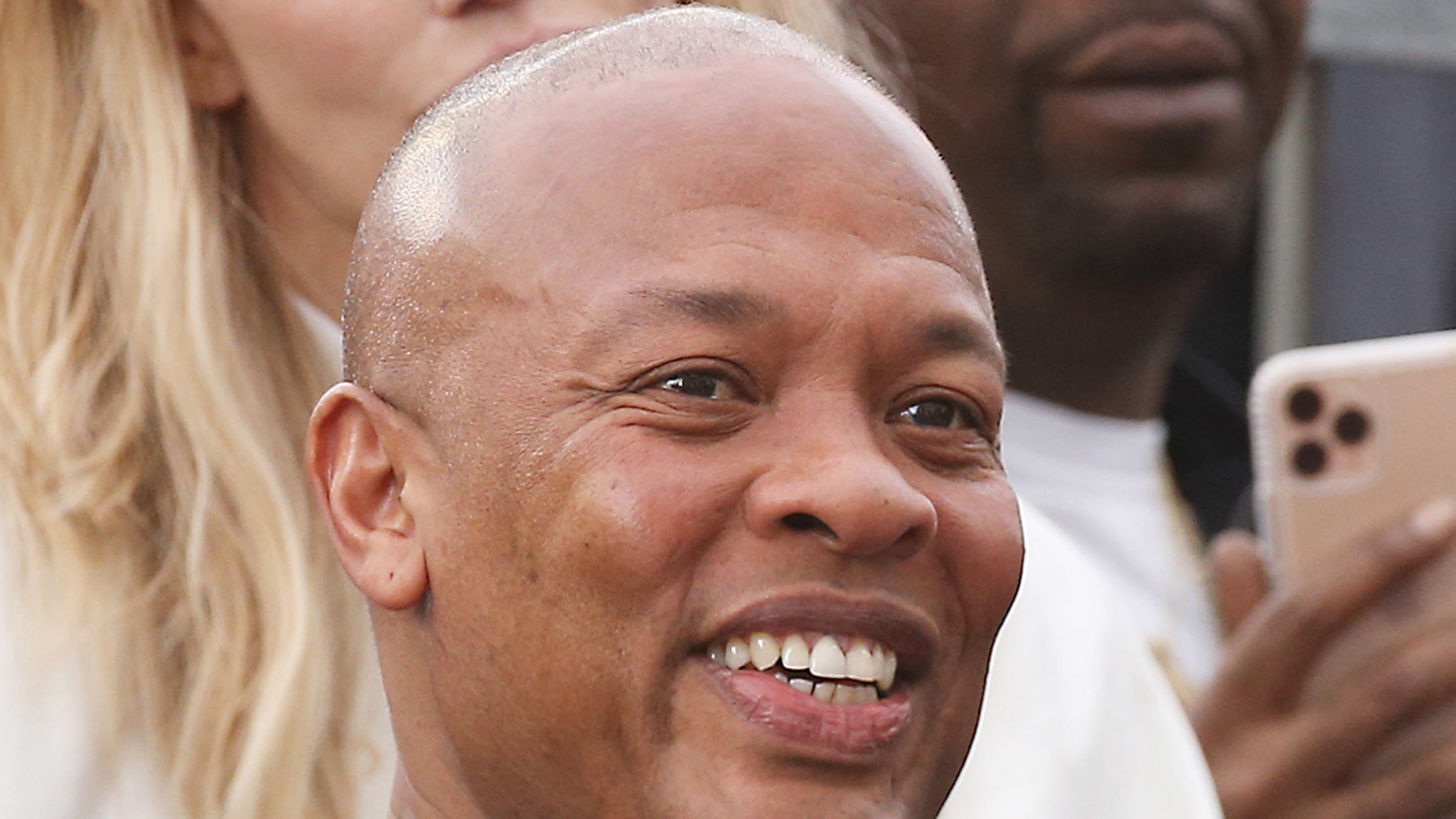 Dr. Dre will finally get to sleep in his own bed tonight — he’s been discharged from the hospital after suffering a brain aneurysm, but doctors are still watching him closely.

Sources close to Dre tell TMZ … he went home Friday and while he’s on the road to recovery, he still needs attention. We’re told there are medical professionals at his home who will monitor him 24/7 for the next few weeks to make sure he’s okay.

Our sources tell us Dre was in ICU at Cedars-Sinai Medical Center in L.A. until Wednesday, when he was then moved to a private room at the hospital. Although he’s been released, we’re told doctors still don’t know what triggered the brain bleed — and that’s part of the reason for the at-home care.

We broke the story … Dre suffered an aneurysm at his Pacific Palisades home on Jan. 4 and was rushed by ambulance to Cedars.

Our sources told us Dre’s doctors cautiously informed his family a “bad outcome” did not appear to be on the horizon.

Dre’s super lucky with this outcome … brain aneurysms result in death about half the time, and for those fortunate enough to survive, about 2 out of 3 are left with some sort of permanent neurological deficit.