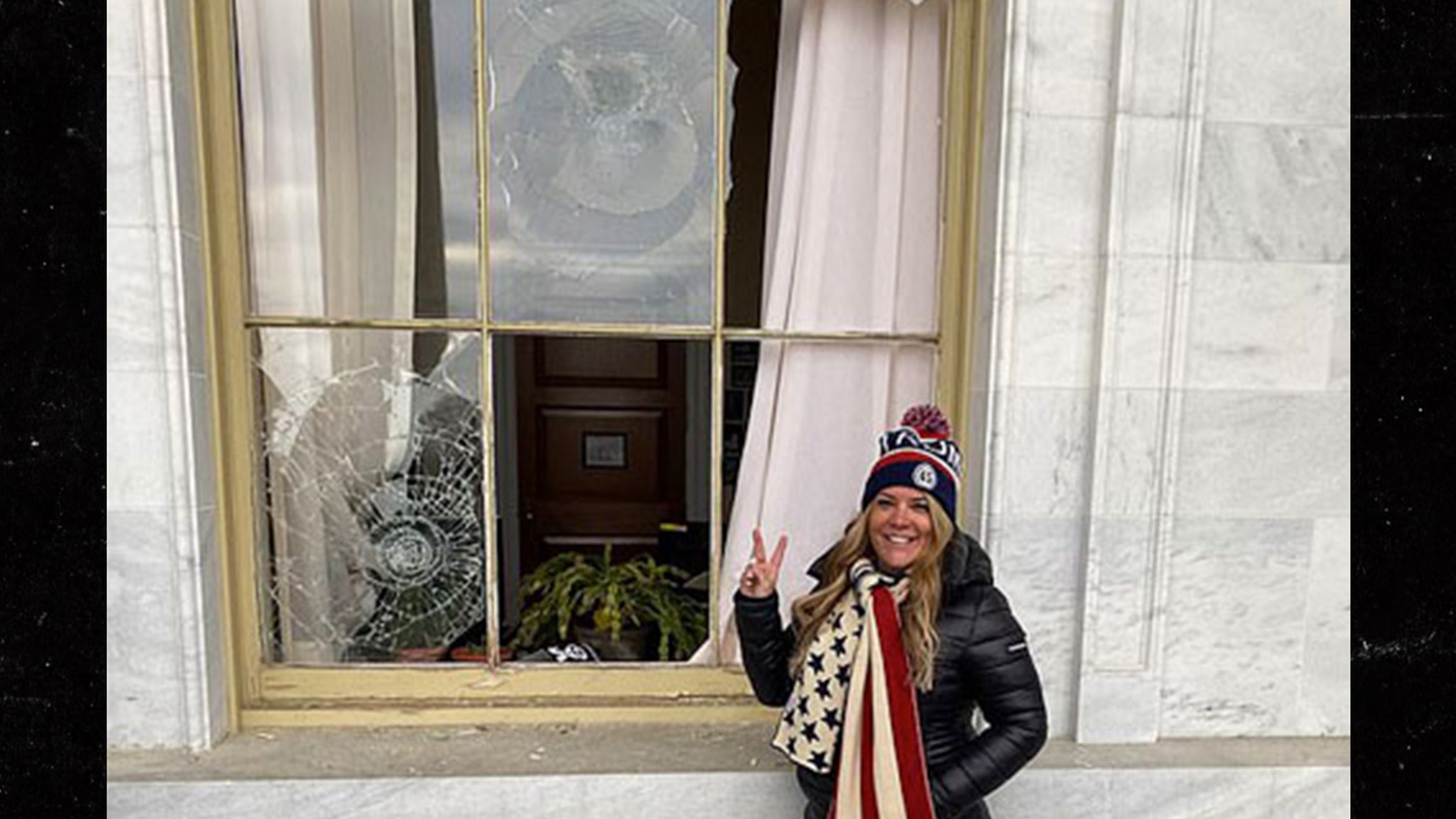 One of the Capitol rioters who was arrested in the aftermath now has an audacious ask of President Trump … she’s begging for a pardon, saying she was just following his orders.

Texas realtor Jenna Ryan told CBS11 in Dallas she deserves a full pardon by 45 after she was arrested and charged by the FBI this past week during a national roundup of numerous insurrectionists.

Ryan faces 2 charges … knowingly entering or remaining in a restricted building or grounds without lawful authority and disorderly conduct on Capitol grounds. But, according to her, she’s been grossly overcharged — she feels she did nothing wrong.

Check out her full remarks … kinda surreal hearing her defend her actions by saying the exact opposite of things she said on Jan. 6 as she breached the Capitol. She’s blaming Trump for gathering the crowd and rising them up … and because of that, she says she and all the other charged rioters should be let off the hook. 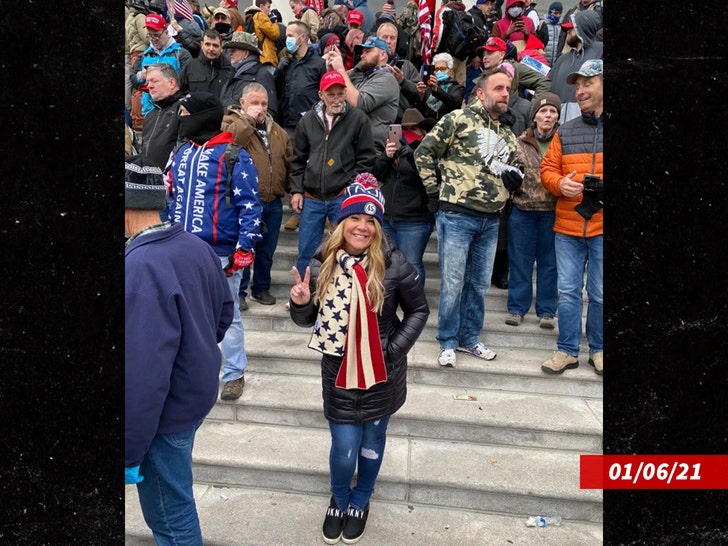 Ryan doesn’t get into the details of her case, but does say she’s not the person people have made her out to be online … a privileged, tone-deaf Trump supporter. We say privileged because she reportedly flew to D.C. on a private jet with friends.

As for tone-deaf … there are tons of photos and videos of Ryan posing in front of the Capitol and with rioters behind her, acting like she was on vacation or something. She also admits to criminality in videos she posted … and proudly said she and the mob were there to take back their country.

Listen to the words of Jenna Ryan. “They’re taking everything” is her justification for #insurrection at the #CapitolRiots. This came from the words of Trump, right-wing propaganda, and Republicans like Ted Cruz. pic.twitter.com/CwgmXtGobg

As for whether Trump’s gonna pardon any of these folks? Hey, at this point, it seems like anything’s possible.