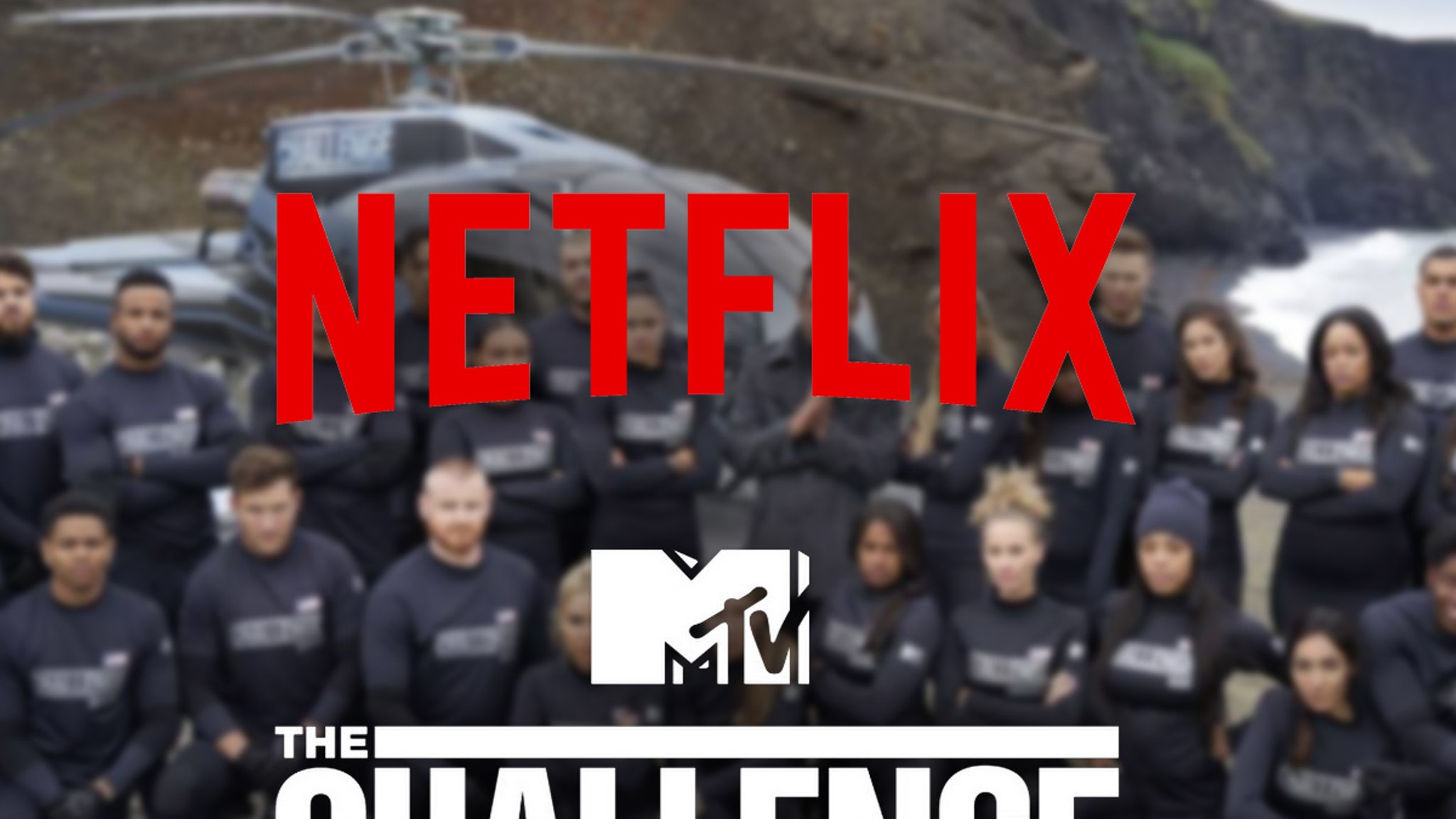 Netflix left a controversial episode from one of MTV’s most popular shows on the cutting room floor … an episode infamous for some severe bullying.

The episode was titled “To Hell and Back: Hot Gossip From The Inferno 2” … and the troubling scene showed Veronica, Rachel and Tina ganging up on Tonya Cooley by snapping nude photos of her while she was sleeping. 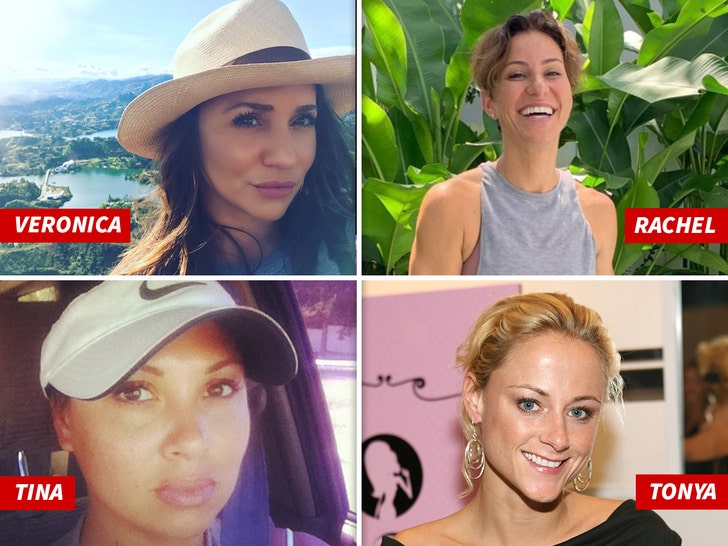 They later showed those pics to other houseguests. That episode was the show’s finale in 2005, and aired instead of the usual end-of-season reunions.

As for why Netflix cut it? Well, there’s the obvious … 2005 was just a different time, and things that might have been seen as funny or entertaining back then, just don’t fly today.

We reached out to Netflix and MTV for an explanation, but neither responded.

One more relevant fact — Tonya sued MTV in 2011 claiming she was the victim of sexual abuse — separate from the nude photos incident — during the show’s Thailand season. It was reportedly settled in 2012, but it would make sense if the network wanted to avoid any further smoke with Tonya.