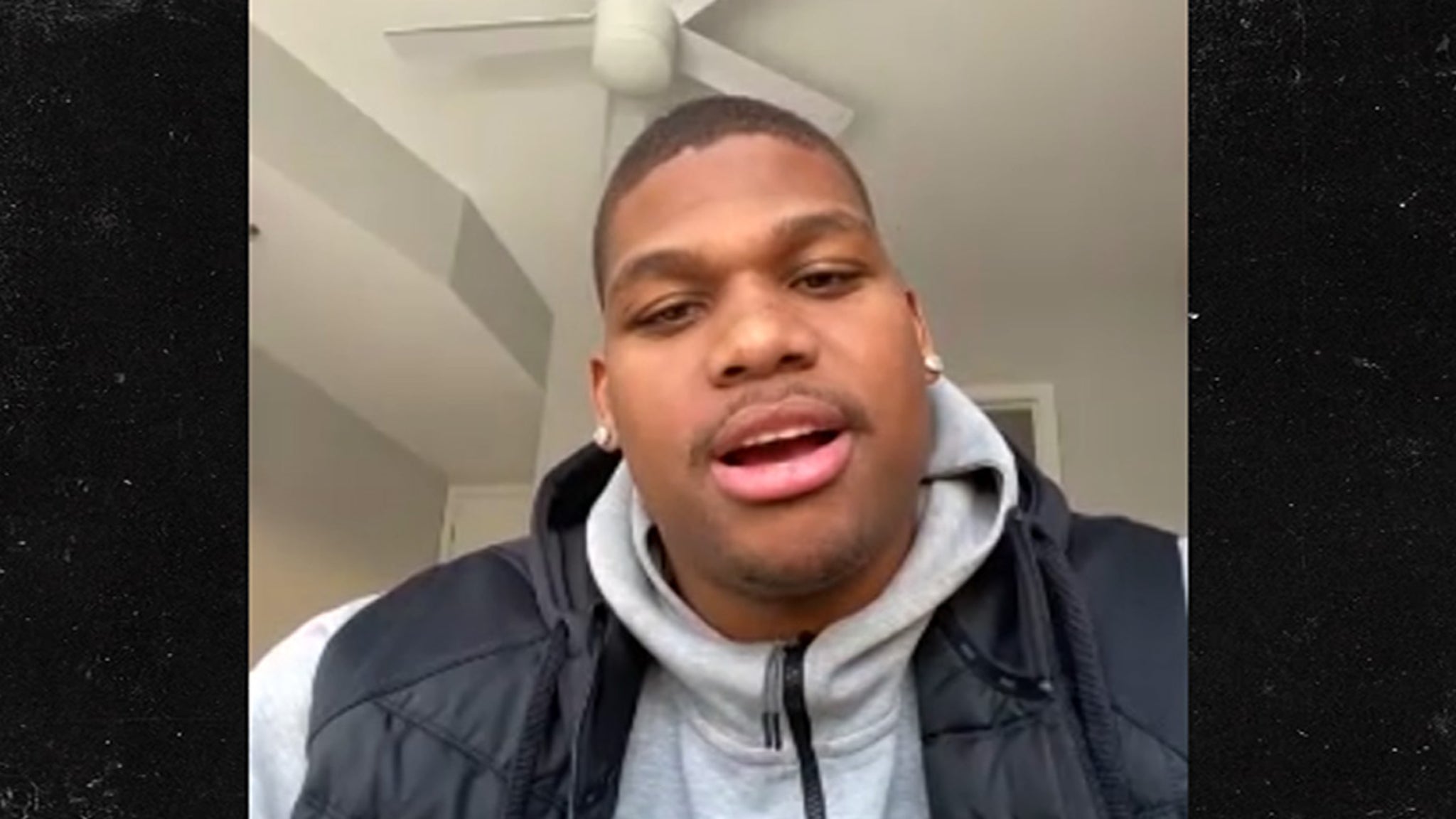 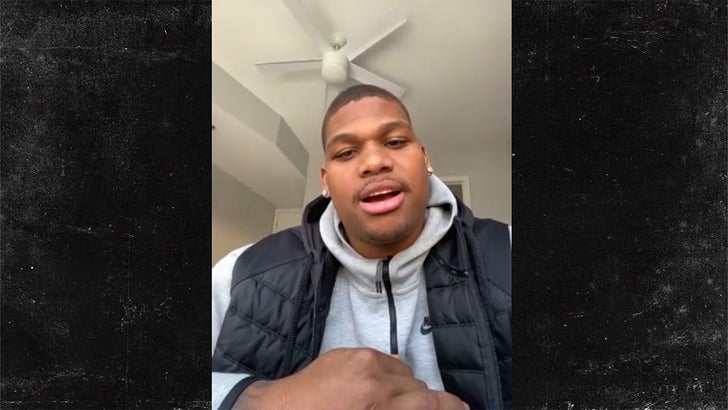 Of course, NY will likely have the option to take the star ‘Bama wideout at #2 overall in just a few months … though most pundits believe the team should take a QB and move on from Sam Darnold with the pick.

But, when we spoke with Williams after his former Alabama team won the National Championship last week, he told us he’d prefer to keep Sam and select this year’s Heisman Trophy winner instead.

“Devonta Smith got that ‘Bama in him,” Williams says. “We need someone with that. Man, he’s amazing.”

The selection would be fairly historic … wideouts almost NEVER go in the top two picks — in fact, only two have been selected in the top two since 2000 (Calvin Johnson in 2007 and Charles Rogers in 2002).

According to Williams, though, this is the perfect time to make it happen again.

“If we get him,” Williams says, “he’s going to be a dynamic attribute for Sam.”