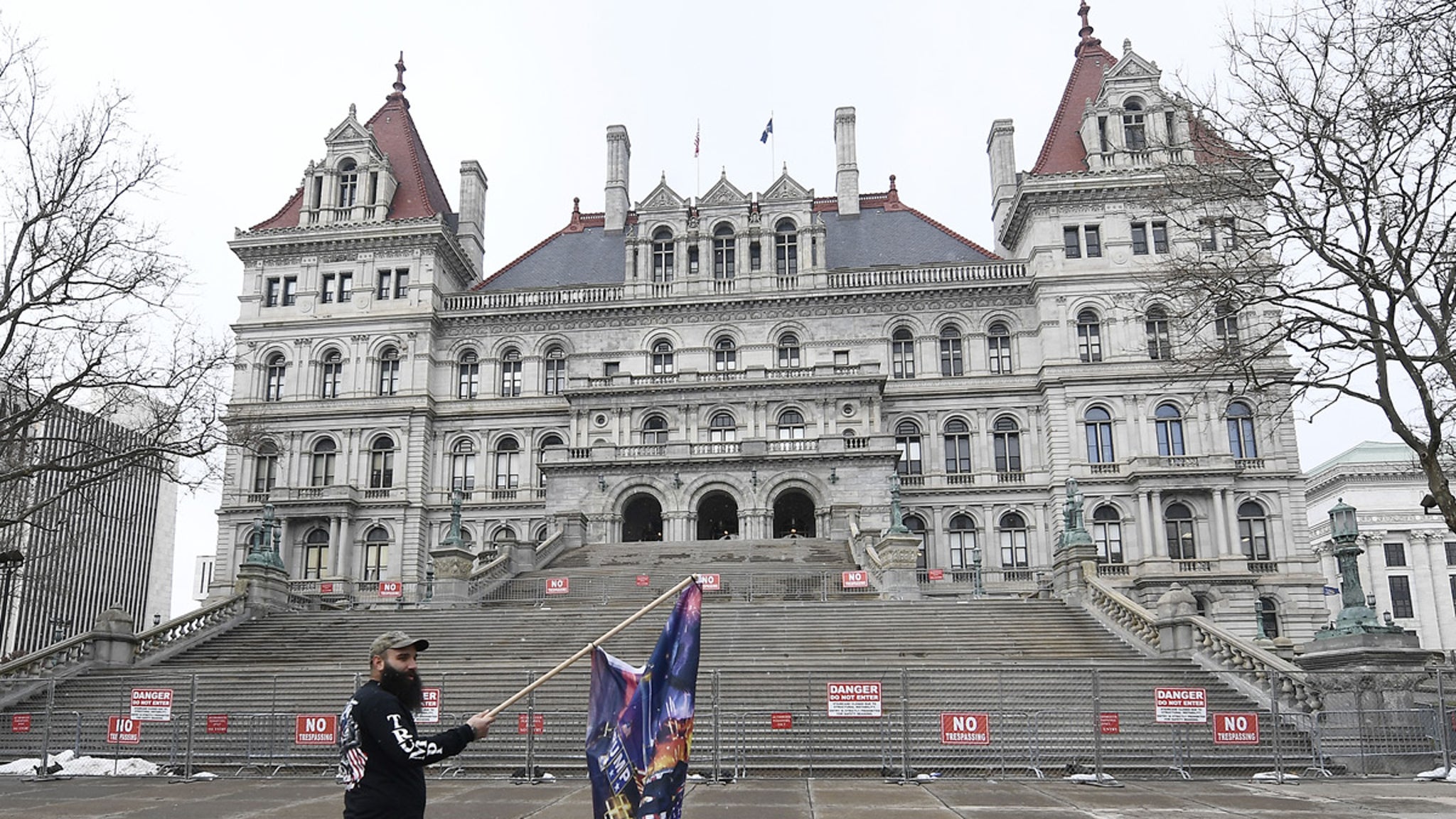 Donald Trump is no longer president, but his supporters still turned up at state capitols across the country to protest President Biden‘s inauguration … a handful of them anyway.

It appears that in at least a few states — Maine, New York, Utah and Arizona — only a lone supporter of 45 arrived at the government building to express their right to peacefully protest.

In New Hampshire … those numbers were doubled, maybe tripled.

A man named Mark Leggiero was the solo Trumper out in front of the New York State Capitol. According to reports he drove 45 minutes for the demonstration and expected a few thousand others. So, he’s disappointed.

As we’ve reported … the authorities have been warning of the potential for big turnouts and violence by far-right groups gathering at state capitols ever since the U.S. Capitol attack on January 6.

It seems like all of the concern and heightened security measures did enough to thwart such gatherings and instead, pro-Trump protests remained peaceful … and very, very small.