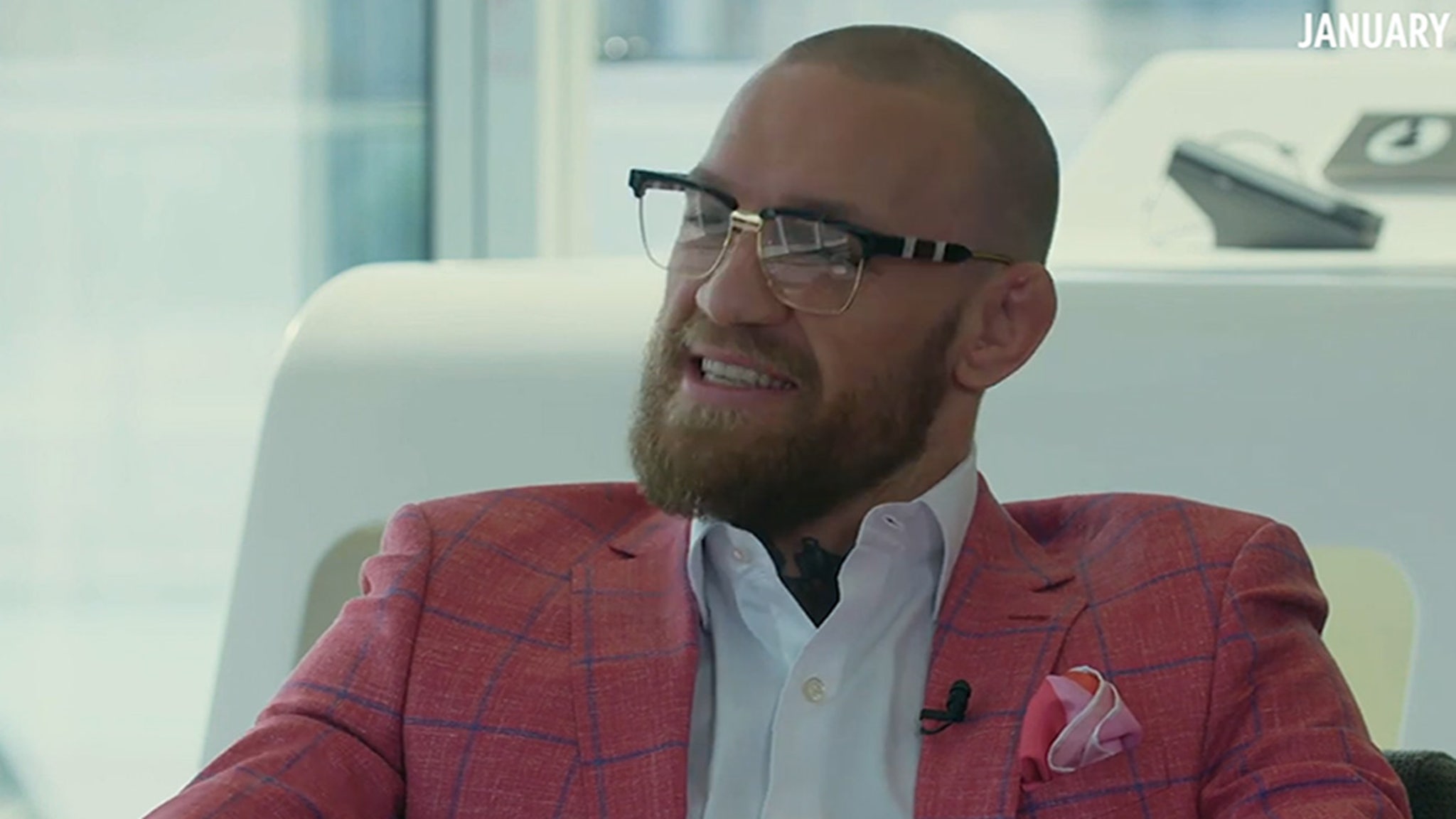 Conor McGregor is finally acknowledging Jake Paul‘s existence … calling the YouTube-turned-fighter a “confused little kid” … but definitely not shutting the door on a potential fight!!

Jake has been on an all-out blitz to get ‘Notorious’ to be his next boxing opponent in recent months … even offering the UFC superstar $50 MILLION to make it happen.

Now, Conor is giving his response to the challenge … and while it may initially be a huge bummer for the 24-year-old, the dream is most definitely still alive.

“That is what it is,” Conor told BT Sports on Wednesday. “We’ll see what happens. That’s it. He seems like a confused little kid to me, to be honest.”

Conor gives Jake credit for his willingness to get in the ring … but ultimately, it sounds like Paul will be fighting someone else come April 17.

“It’s not on the radar at the minute with the young lad,” Conor added.

FYI — McGregor was briefly asked about Jake’s fight against Nate Robinson earlier this week and praised the money the event made. But this appears to be his first direct response to Paul’s challenge for a fight.

While he may not want to fight Jake, Conor does, however, acknowledge Jake’s MAJOR beef with teammate Dillon Danis … so there’s a possibility that fight may eventually happen down the road.

Conor also addresses the state of boxing now that YouTubers and celebs are getting more involved than ever … saying, “It’s a mad little scene at the minute, isn’t it? But I’m not against any man that’s willing to make that walk ya know, all the best.”