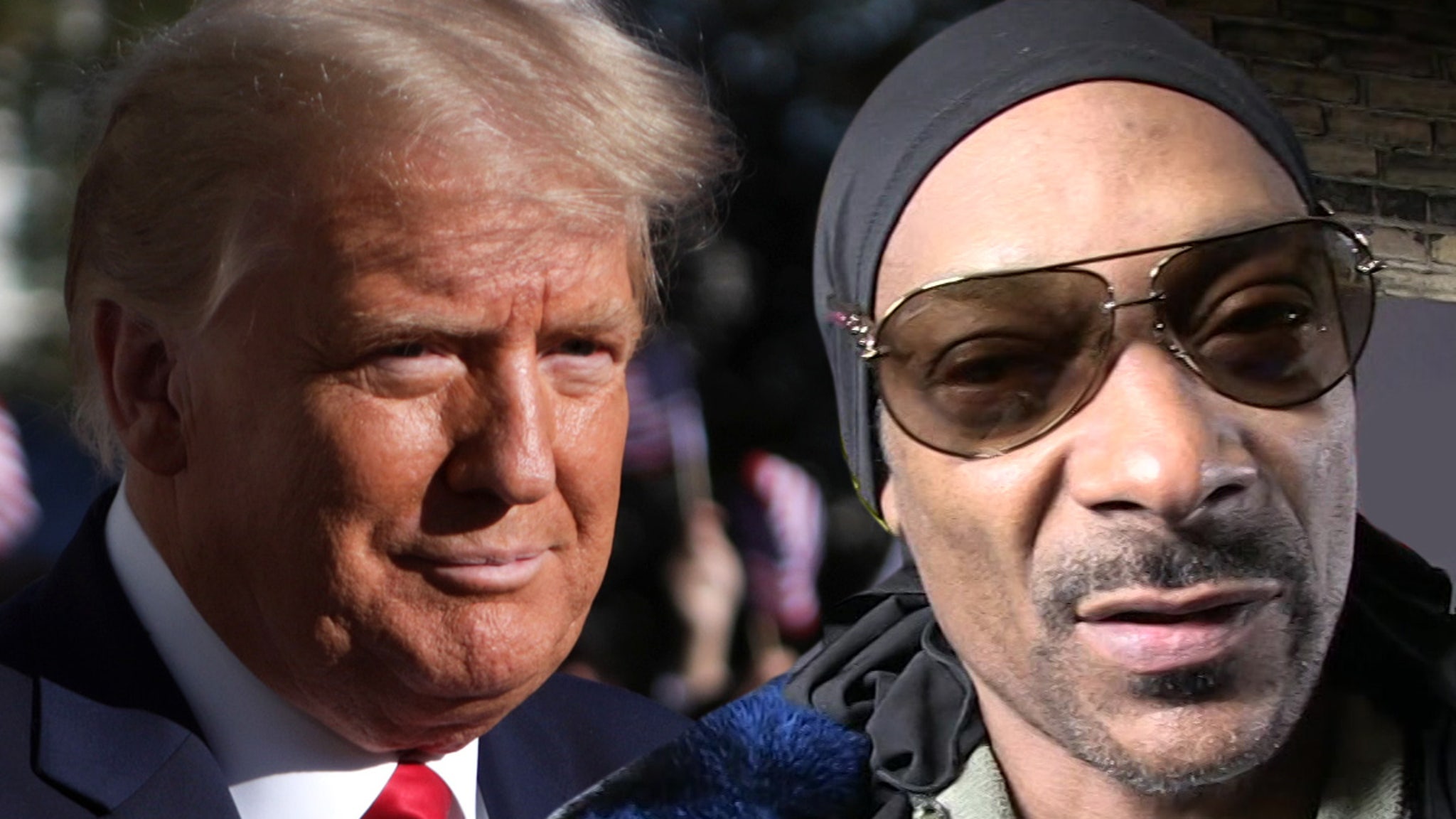 During the presidential transition, Snoop’s been secretly lobbying Trump to commute Harris’ sentence and the rapper even enlisted Alice Marie Johnson to bolster his case … according to The Daily Beast.

Harris, who started Death Row Records with Suge Knight way back in 1992 and helped sign Snoop and Tupac to the label, is serving time on attempted murder and drug charges at California’s FCI Lompoc. 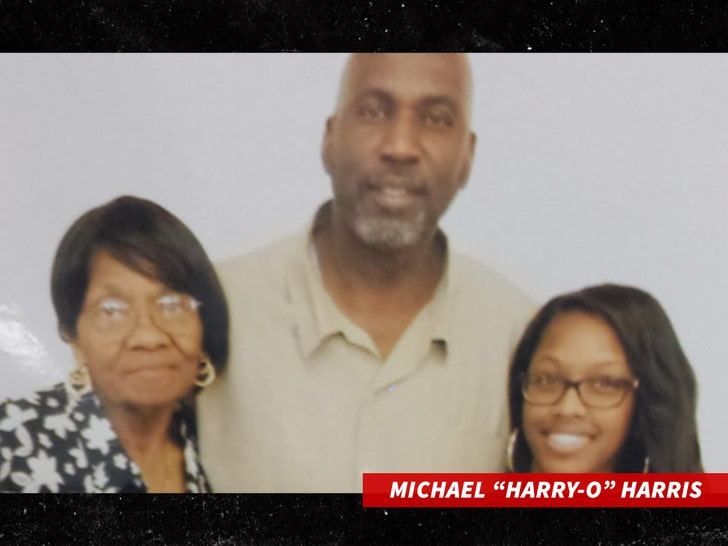 Supposedly a changed man, Harris has been incarcerated for nearly 30 years … and he’s not supposed to get out until at least 2028, unless Trump steps in.

What’s remarkable about Snoop’s effort here is that back in 2017 … he made his hatred of Trump perfectly clear in his “Lavender” music video by pulling a fake gun on a Trump lookalike in clown makeup.

So, this could be an uphill battle for Snoop to get Trump to see things his way. There’s a long list of candidates for potential pardons with less than 24 hours to go in Trump’s presidency … so stay tuned.