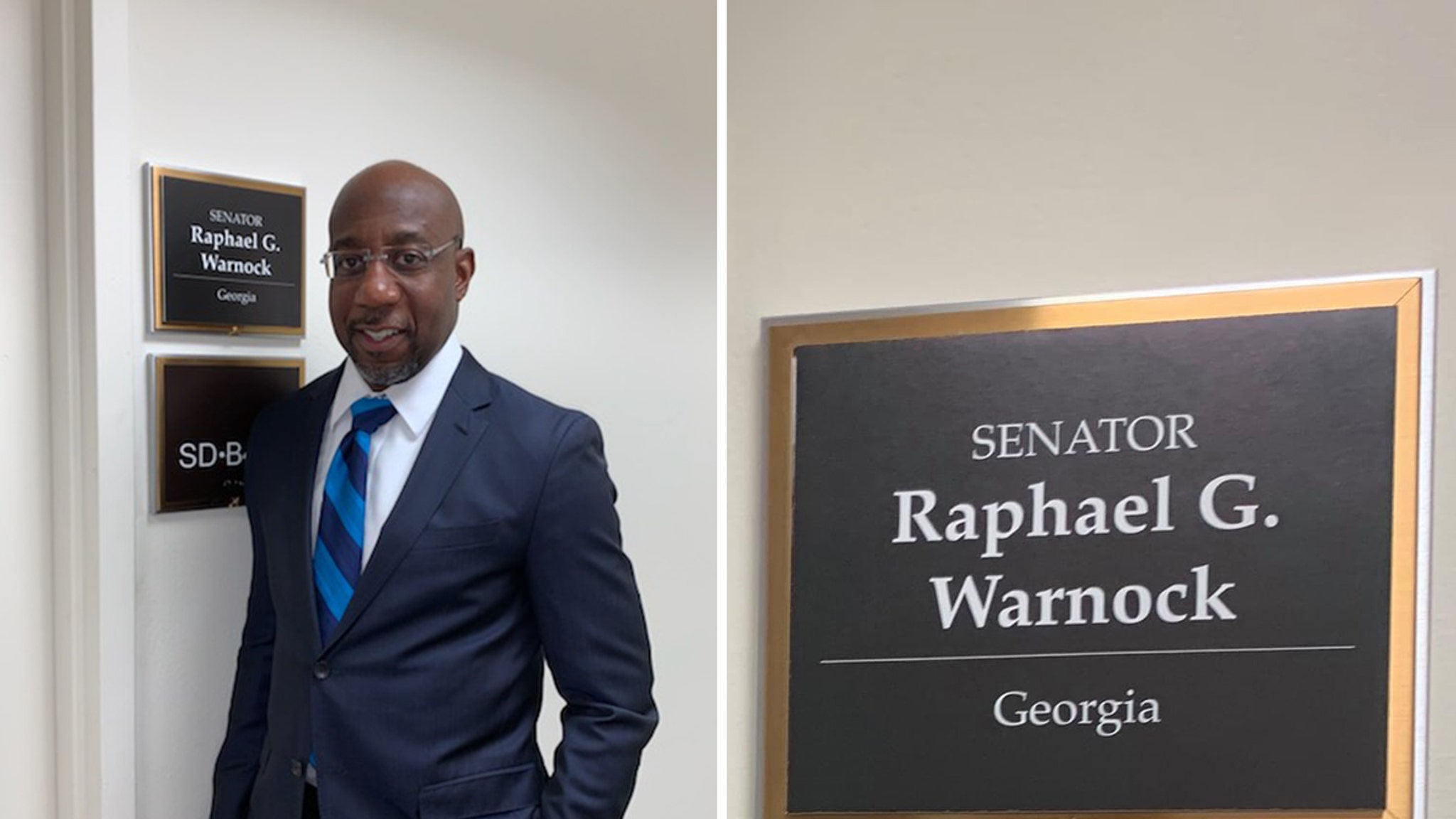 Sen. Raphael Warnock‘s come a long way since he was last at the U.S. Capitol  … and he’s letting everyone know he’s there to stay a bit longer this time.

The Georgia Senator and Reverend just posted a powerful tweet reflecting on his journey — which was capped off by winning a runoff election against Kelly Loeffler earlier this month.

Warnock shared a photo of himself arriving to work at the Capitol, saying … “The last time I was here in 2017, Capitol police were escorting me to central booking for leading a non-violent protest of an immoral budget.”

He adds … “This time they just had to show me to my office.”

It’s true — Warnock, along with other pastors — got arrested in July 2017 in the Russell Senate Office building for leading a peaceful protest against the proposed budget and efforts to repeal and replace the Affordable Care Act.

He was handcuffed by Capitol Police as he and the others were singing and praying. Warnock said at the time it was a small price to pay to bring attention to those who would suffer.

The Reverend was booked, fined and released, but later added … “As a pastor, I believe that the national budget is not just a fiscal document, but a moral document. It reflects what we believe and who we are for one another. And if this mean spirited budget were an EKG, it would indicate that America has a heart condition.”

Now that he’s a member of Congress himself … he’s got a chance to get American on a heart-healthy track.