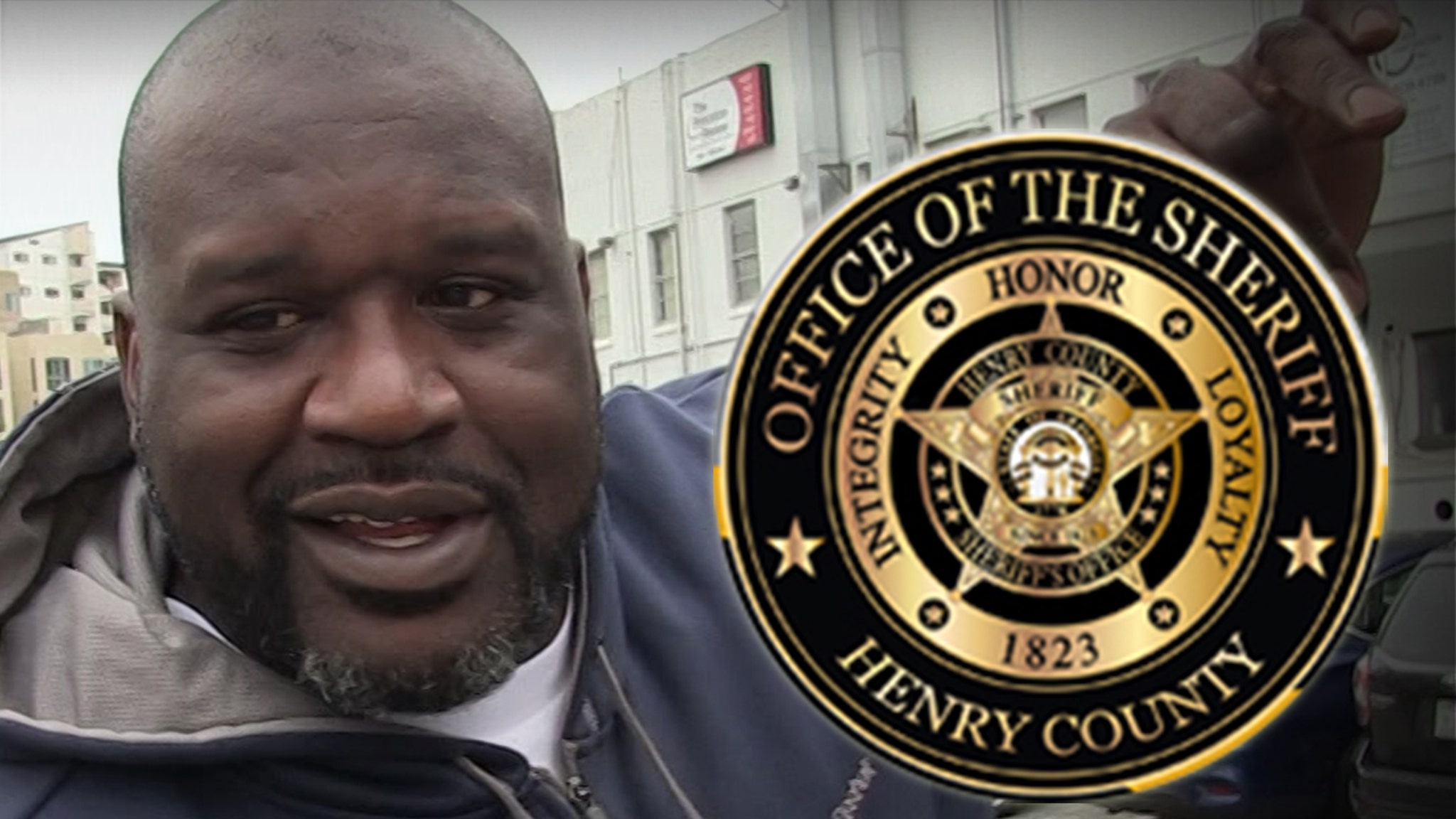 The Big Aristotle is now The Big Community Relations Director … Shaquille O’Neal has been hired for the role by a sheriff’s office in Georgia!!

A rep for the Henry County Sheriff’s Office confirmed to the Atlanta Journal-Constitution on Thursday that the NBA legend will be starting the job ASAP.

Goal #1 for the former LA Lakers superstar, according to Sheriff’s spokesperson Eric Jackson? Have Shaq help bring the community closer.

“As a part of Sheriff [Reginald] Scandrett’s strategic plan, bridging the gap between the community and law enforcement is paramount,” Jackson told the AJC.

“Coupled with Dr. O’Neal’s philanthropy, Scandrett and Shaq have a specific plan to begin uniting the Henry County community.”

Cool gig for Shaq … but, of course, it shouldn’t surprise anybody at all that he landed the role.

You’ll recall, The Big Diesel has always had an affinity for law enforcement … and has even been sworn in as a deputy or officer at several police agencies across the country through the years.

In fact, Shaq had once said it was his goal to ultimately be the Henry County Sheriff himself!!

The sheriff’s office is holding a news conference to go more in-depth on Shaq’s role in the department on Friday afternoon.