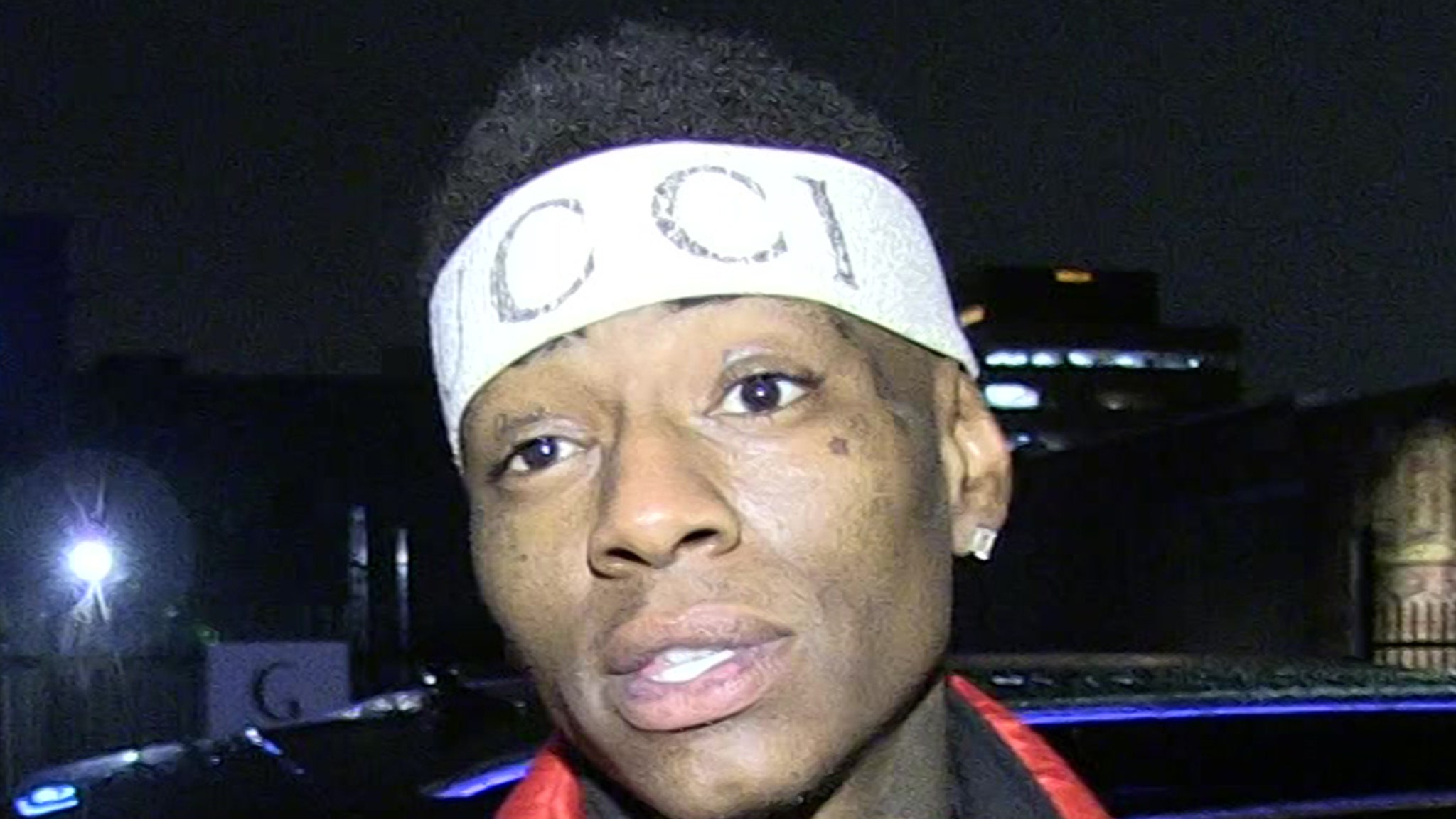 A woman who says Soulja Boy hired her to be his personal assistant claims he raped and assaulted her for nearly 2 years .. but he denies laying a hand on her.

The rapper’s being sued by a Jane Doe, who alleges he began to abuse her shortly after he hired her in December 2018 — beginning with sending her unsolicited photos of his penis within the first month.

But, according to the lawsuit … they eventually developed a romantic relationship and she moved in with him.

According to the docs, obtained by TMZ, she says Soulja started acting violently toward her in January 2019 … including an argument they had while driving. She alleges he pushed her out of the vehicle and forced her to walk 5 miles.

The accuser claims Soulja sexually assaulted her for the first time in February 2019 … and “expressed remorse” afterward by paying her $1,000.

In May 2019, the woman claims the rapper spit on her when she told him she wanted to quit, and alleges he would become insanely jealous when she got social media comments or phone calls.

In the suit, she alleges he would “punch, kick and body slam” her due to his jealousy, and once threatened, “I should have killed you.” Further, she claims he locked her in a room with no mattress, food or water on multiple occasions.

She also claims she was sometimes sexually assaulted twice a day … and after one violent attack in August 2020 — where she thought she would die — she moved out. According to the suit, she went back to get her belongings the next month, and he allegedly raped her again.

The woman is suing for sexual battery, assault, false imprisonment, infliction of emotional distress and — on top of everything else — she claims she wasn’t paid properly for her work … so she wants damages for that too.