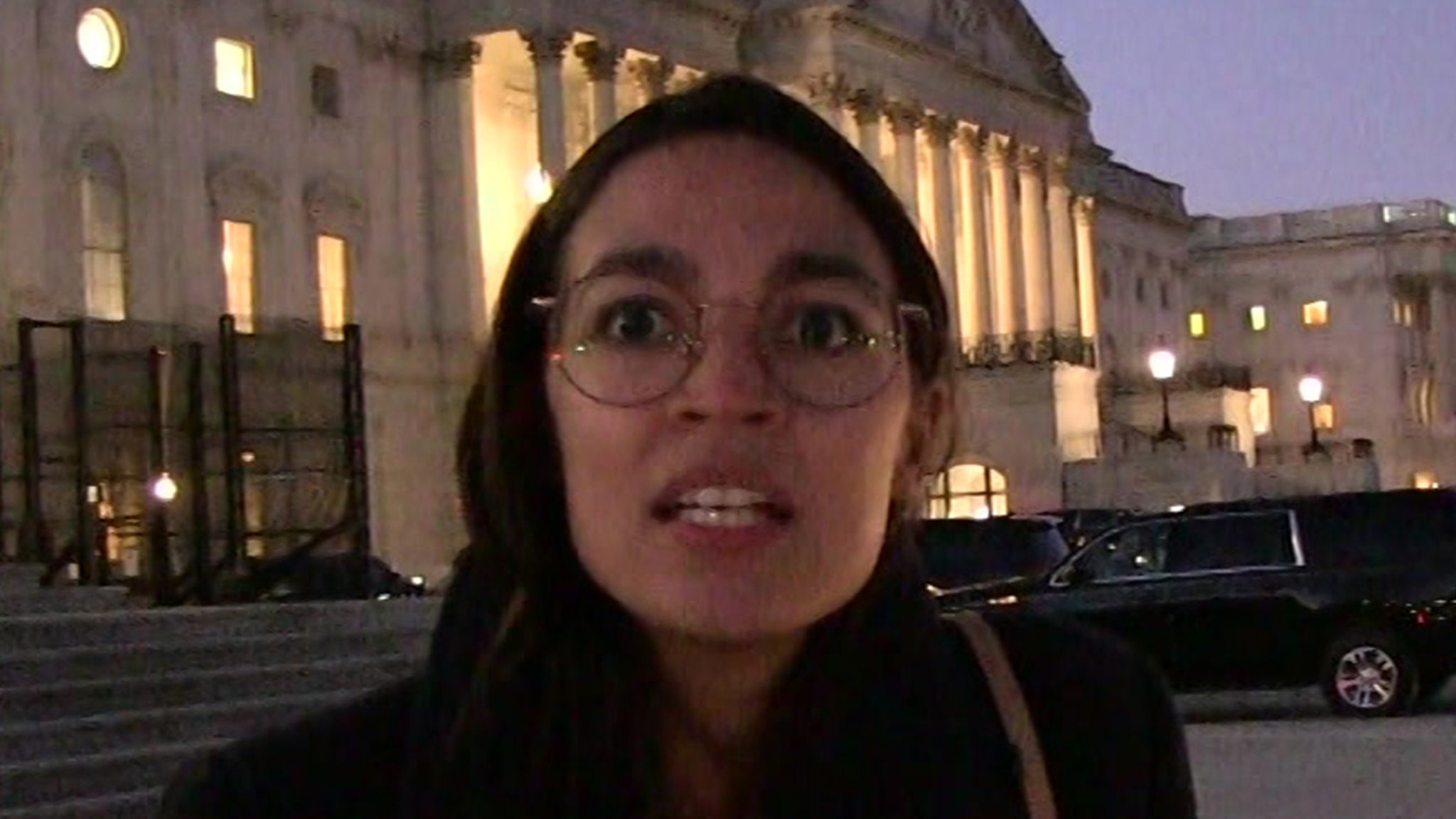 One of the Capitol insurrectionists had plans to kill Rep. Alexandria Ocasio-Cortez … according to the Department of Justice.

The DOJ revealed new charges against Garret Miller of Texas, alleging he posted online death threats against the New York congresswoman the day of the siege, including one tweet that simply read, “Assassinate AOC.”

That’s terrifying, considering Rep. Ocasio-Cortez herself said she felt her life was on the line that day, and that she didn’t know if she’d live to see tomorrow. Turns out, she was on to something … at least according to authorities.

In addition to the alleged AOC threat, the DOJ says Miller also threatened the officer who shot and killed Ashli Babbitt. He said the officer “deserved to die” and that he wouldn’t live long, because it was “huntin season.” The feds say he was posting a ton before and during the attempted coup, and was saying things like, “civil war could start” and “next time we bring the guns.”

In addition to the new death threats charges, Miller faces charges of knowingly entering or remaining in any restricted buildings or grounds without lawful authority, violent entry and disorderly conduct on Capitol grounds, obstructing or impeding any official proceeding and certain acts during civil disorder. He’s one of several rioters who’ve been rounded up.

“Just wanted to incriminate myself a little”

Interestingly, Miller said on social media that he wanted to implicate himself in the siege, and was not shy about copping to the deed … based on screenshots the feds attached as evidence. AOC herself latched onto his stupidity when she heard about this guy.

She took to Twitter — where a lot of his activity was captured, including his own footage of himself from inside the Capitol that day — and wrote, “‘Just wanted to incriminate myself a little’ Well, you did!”

If the feds are right, it’s further proof that a lot of these people intended to do great harm.