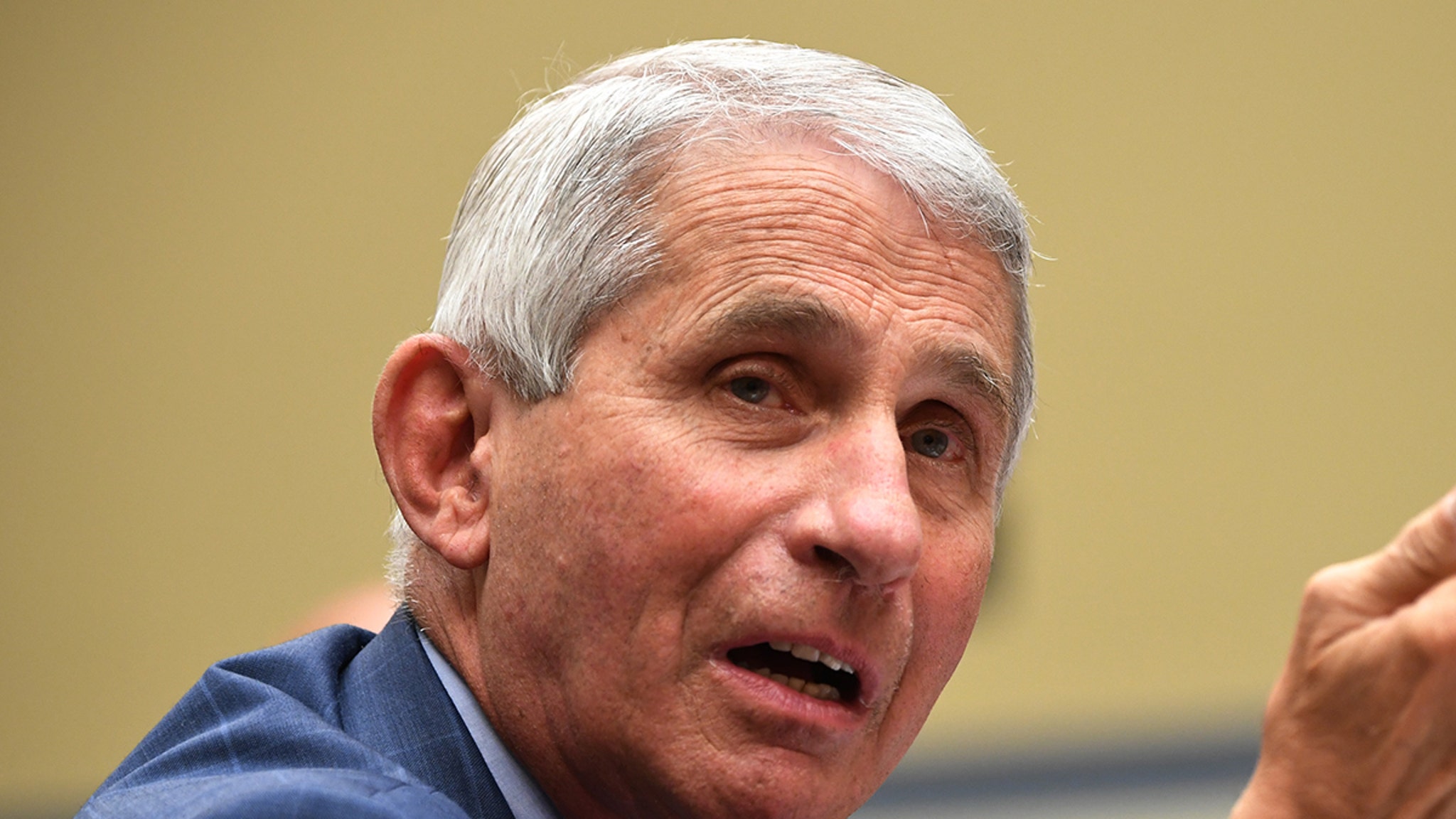 Dr. Fauci has offered up the nitty-gritty about receiving death threats since the pandemic began, and it sounds awful … especially one time when he got powdered. 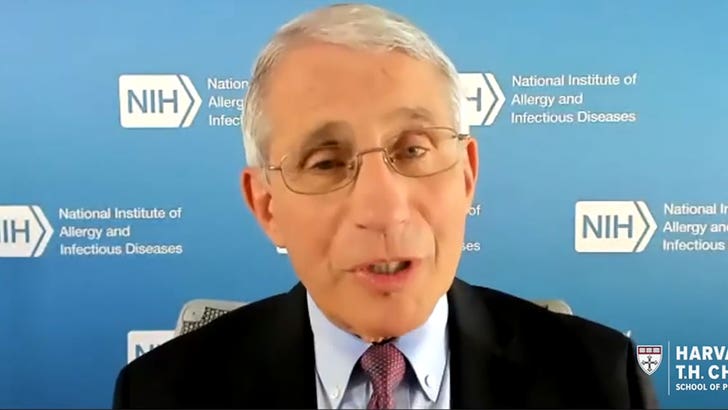 He says there was lots of online chatter, with people saying stuff like, “Hey, we got to get rid of this guy. What are we going to do about him? He’s hurting the president’s chances,” which he characterized as “right-wing craziness.”

One of the scariest incidents … Fauci says he once received a letter in the mail … “I opened it up and a puff of power came all over my face and my chest.” He says he didn’t know what to do, but his security said, “Don’t move, stay in the room.” A hazmat team came and sprayed him down.

Fauci was fatalistic, saying … “It had to be one of 3 things: A hoax, or anthrax, which meant I’d have to go on Cipro for a month. Or if it was ricin, I was dead, so bye-bye.”

Dr. Fauci also says this … he has no idea if Trump was ever told about this, nor did he want to alert anyone or make a fuss. He explains, “What good would it be to tell anyone? Also, it was under F.B.I. investigation, and they don’t like you to talk about it.”

Fauci and his family have been receiving Secret Service protection since late March … and clearly, with good reason.

BTW, these threats weren’t abstract or coming just from faceless trolls on the Internet — none other than Steve Bannon suggested beheading Fauci and putting his head on a pike.