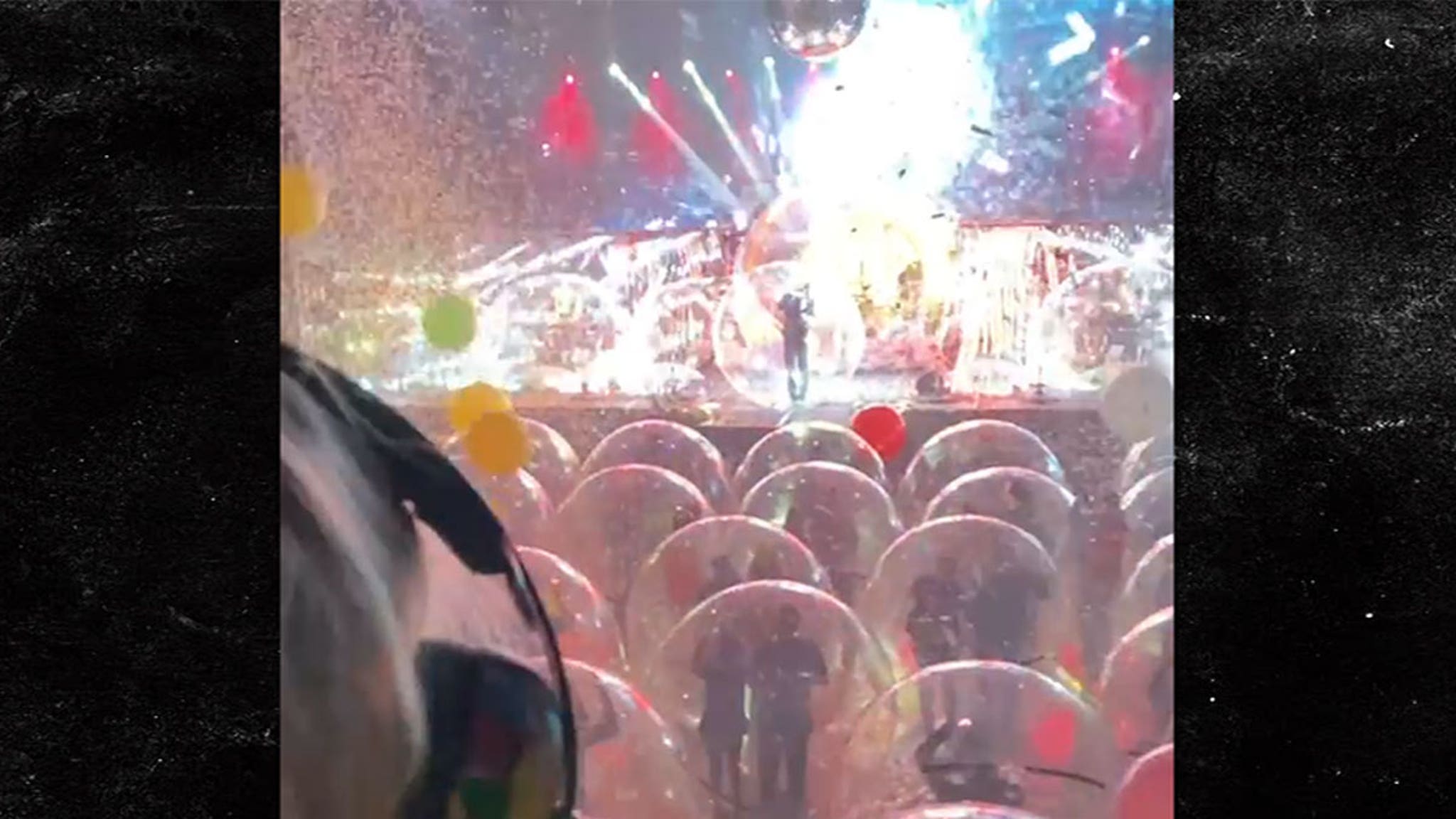 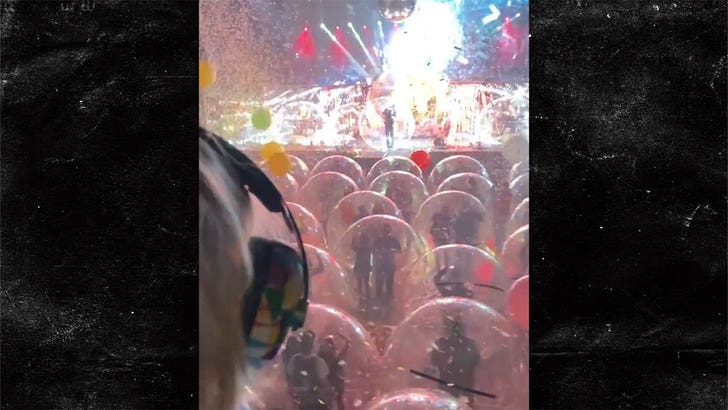 It went down in the band’s hometown, Oklahoma City, and it did not disappoint. The band AND the crowd were all in their own, individual bubbles in a futuristic display that looked … well, futuristic.

The Space Bubble Concert was originally scheduled for December, but there was a spike in coronavirus cases in Oklahoma so the band was forced to postpone. 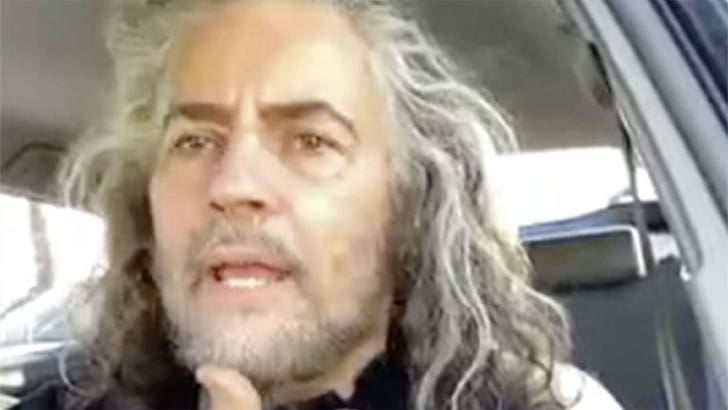 Lead singer Wayne Coyne was very much into the bubble, saying going to a Flaming Lips concert is safer than going to a supermarket. Coyne told us about the precautions back in November … as a way of keeping music and concerts alive during the pandemic.