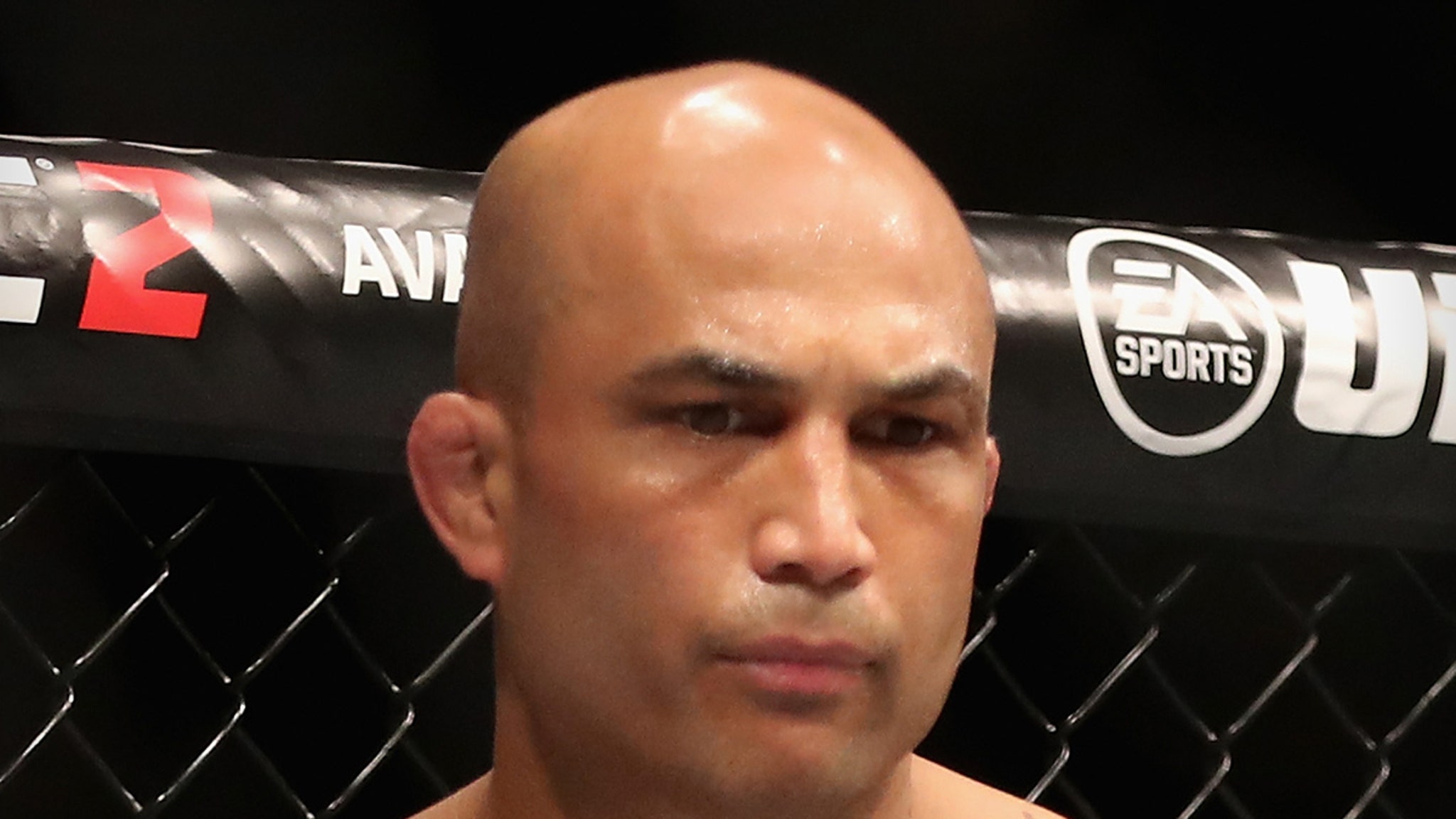 UFC legend B.J. Penn was arrested for drunk driving in Hawaii over the weekend, TMZ Sports has confirmed.

A spokesperson for the Hawaii Police Dept. says the 42-year-old MMA fighter was taken into custody on January 23 in Honokaa, which is on the Big Island.

Cops have not released the details surrounding Penn’s arrest — however, there is a video circulating on social media that appears to show Penn ranting at cops while being taken into custody.

BJ Penn clearly drunk as he’s arrested. I hope he receives the assistance he needs… pic.twitter.com/5Idv7tXSl7

The Hawaii PD is aware of the video — but would not clarify if it was related to the Jan. 23 incident.

Penn’s personal life has been a mess over the past few years — he’s been in multiple street fights … and was even knocked out during an incident at a Hawaii bar in 2019.

In February 2020, Penn crashed his truck and was subsequently investigated by the police for DUI — but that case is still pending.

We’ve reached out to Penn’s camp for comment but so far, no word back.

Penn is one of the original UFC superstars — beating legends like Matt Serra, Kenny Florian, Diego Sanchez and Matt Hughes before going on a 7-fight losing skid to cap off his career.