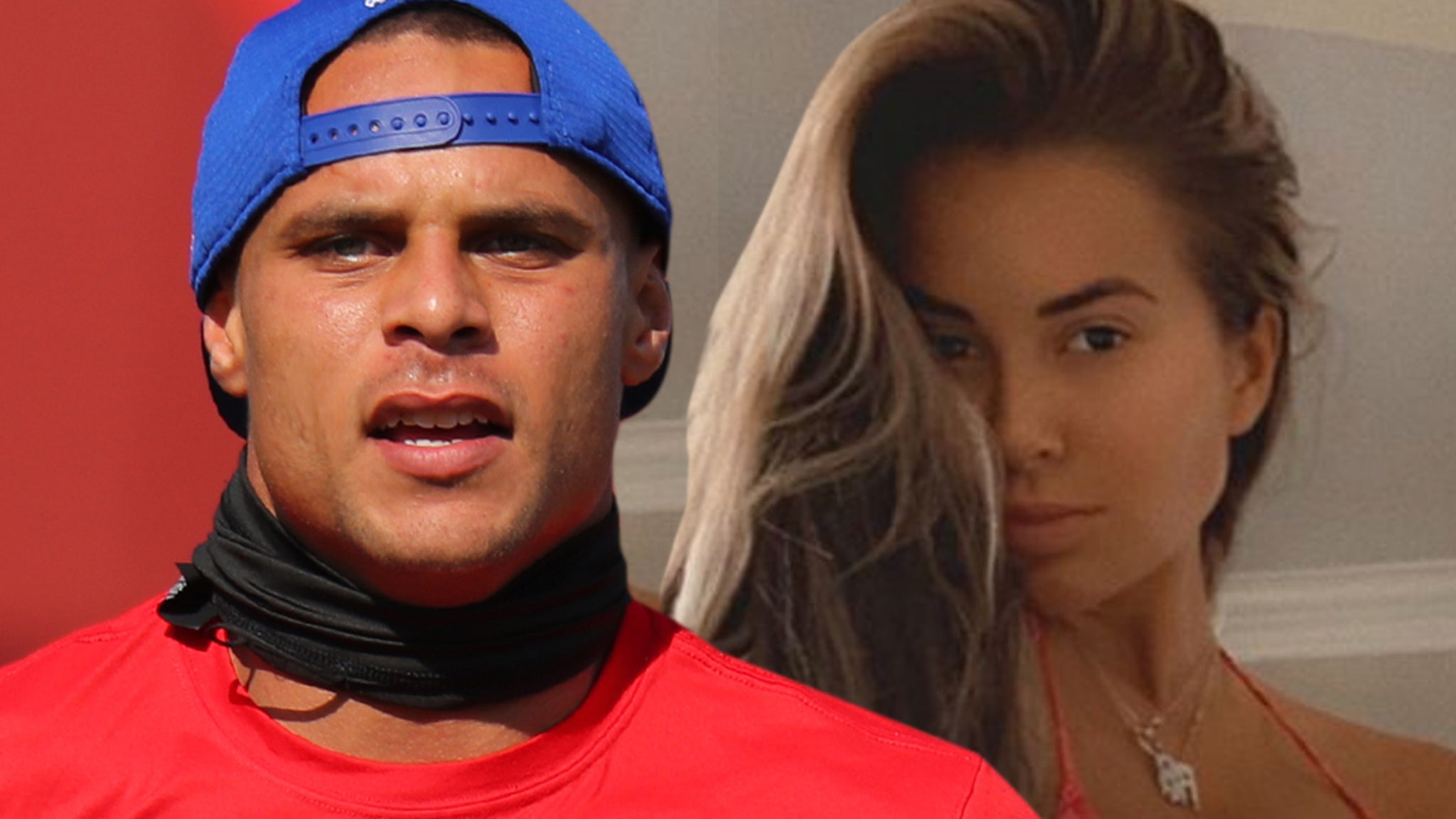 Troubling allegations from the wife of Buffalo Bills star Jordan Poyer … Rachel Bush says she was harassed by Chiefs fans at the AFC Championship Game in Kansas City on Sunday.

The model took to social media during the Bills’ loss to the Chiefs to explain the situation … saying while her hubby was playing against K.C. on the field at Arrowhead Stadium, fans spewed “disrespectful” vitriol her way in the stands.

“These drunk chiefs fans behind me knowing damn well I’m a wife saying s*** directly to me smh yuck,” Bush wrote on Twitter.

Bush continued, “Most classless s*** I’ve ever seen … even the fans around them are embarrassed.”

For the record too since I know articles will be written lol- not all chiefs fans are awful lol- some were so nice!..just the ones behind me directly harassing us were 👎🏽😅 the rest of their own surrounding fan base was even embarrassed so that’s that lol

Rachel — who deleted the tweets shortly after making the claims — went on to clarify, “not all chiefs fans are awful lol.”

“Some were so nice!..just the ones behind me directly harassing us were [thumbs down],” Bush explained. “the rest of their own surrounding fan base was even embarrassed so that’s that lol”

It’s unclear if Bush went to stadium security over the incident … but she did later write on Twitter she was proud as hell of Jordan for the way he capped off an awesome season.

“One proud wifey tonight,” she wrote. “Told me he was gonna give it his all and he sure did.” 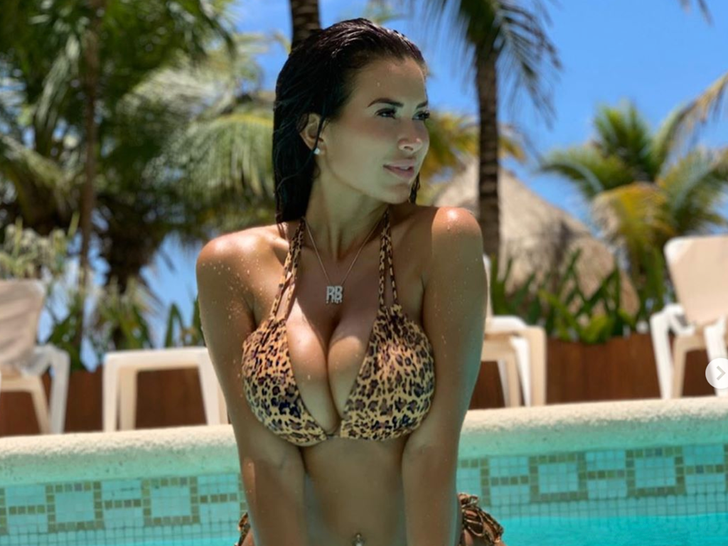