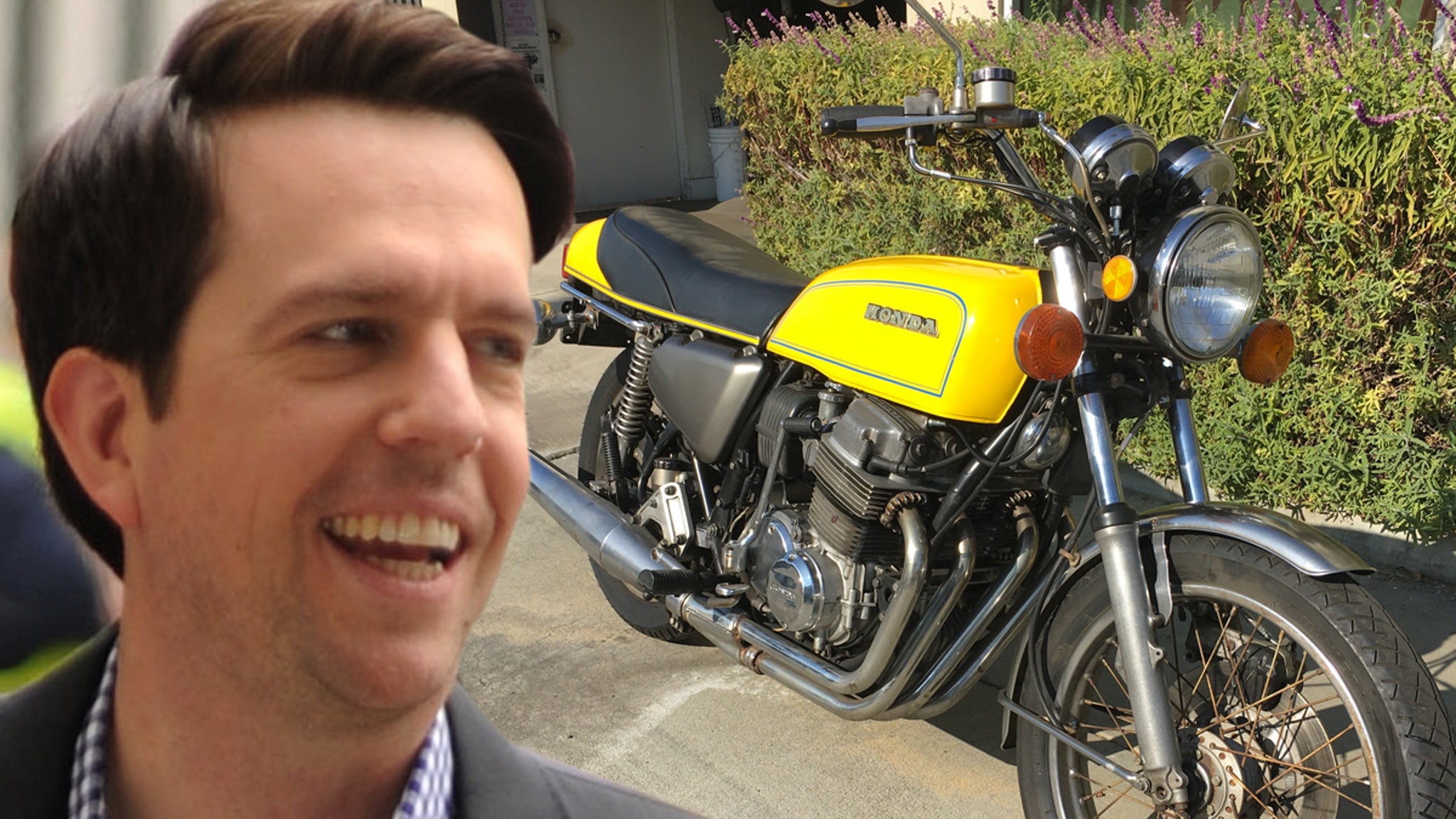 Long before he was known to the world as toothless, butt-whipped Stu in “The Hangover” … Ed Helms drove this Honda motorcycle to auditions, and he’s finally parting ways with it.

The actor/comedian is selling his 1976 Honda CB750F motorcycle … and while the price is pretty modest at a mere $4,800, the bike does have tons of sentimental value. The new owner should know … it’s the bike he used to drive to his auditions when he lived in NYC. 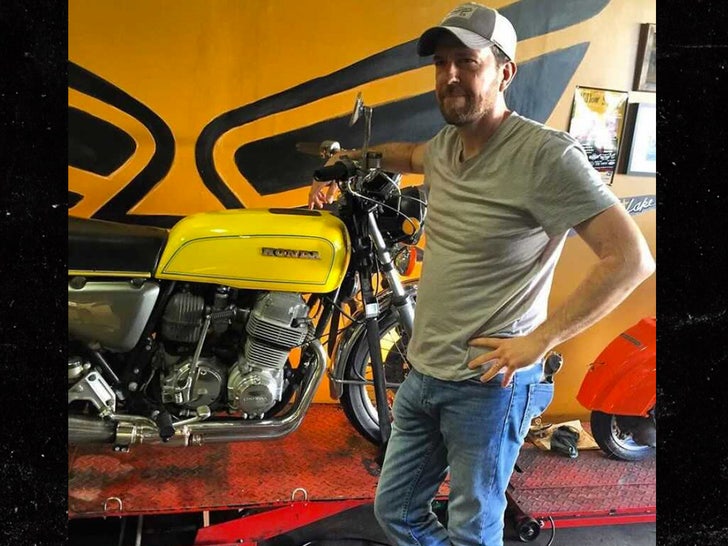 The bike has 13,591 miles and it’s in cherry condition. It was stored at Atlantis Motor Garage in L.A. for some time now. We’re told he decided to take it out of storage, spruce it up some and sell it.

As all Ed Helms fans know by now … he gained notoriety when he appeared as a correspondent on ‘The Daily Show’ before slowly becoming a household name on “The Office.” But, his role as Stu in the ‘Hangover’ trilogy is where he made his mark … and the rest is history.