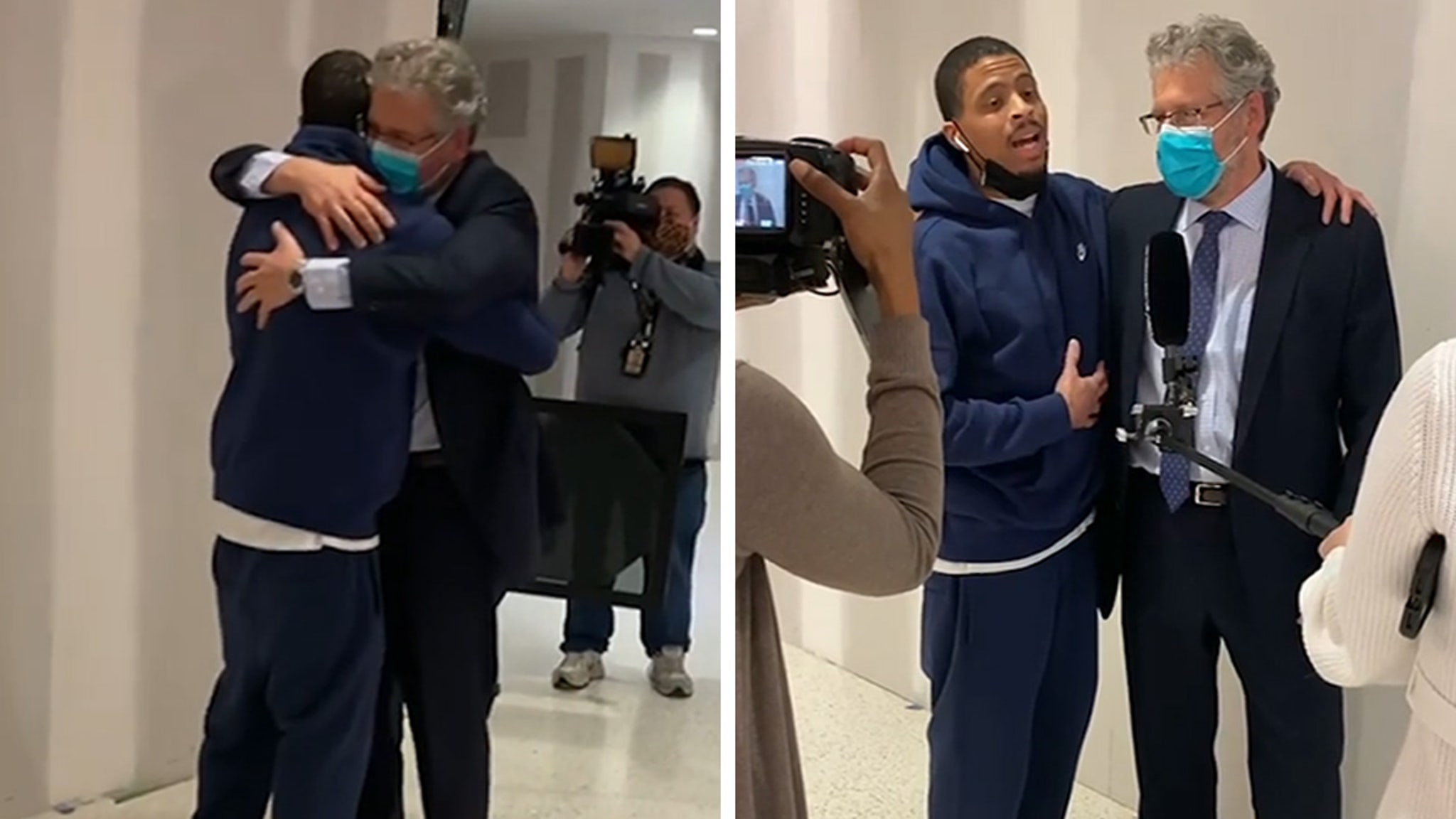 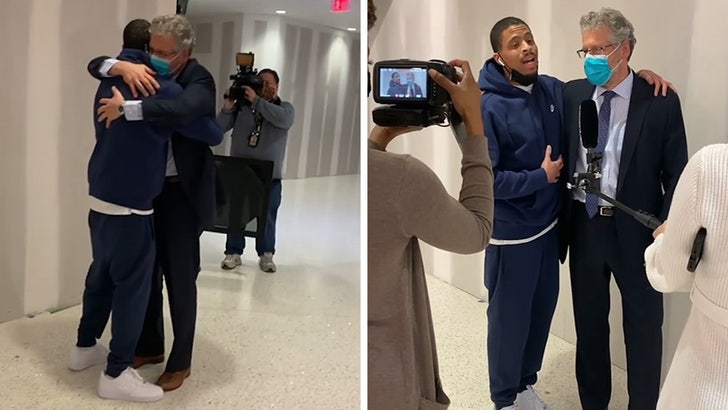 Kim Kardashian said “thank you” to just about everybody who helped work to free inmate Chris Young, except one guy … Donald Trump.

Kim reposted video Sunday of Chris recently arriving at an airport after being released from prison. Trump commuted his life sentence in a last-minute act of clemency — and her caption shouted out pretty much everyone involved in the effort, except DT. 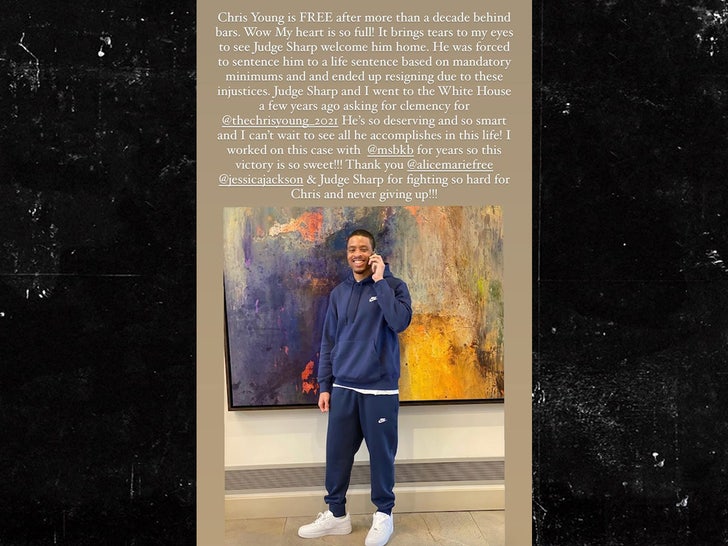 She writes, “Chris Young is FREE after more than a decade behind bars. Wow My heart is so full! It brings tears to my eyes to see Judge Sharp welcome him home.” Kim goes on to explain that Sharp was forced to give Chris life in prison based on sentencing guidelines, and resigned in protest shortly thereafter. The two finally met face-to-face again, and embraced.

Kim adds, “I worked on this case with @msbkb (Chris’ attorney Brittany K. Barnett) for years so this victory is so sweet!!! Thank you @alicemariefree @jessicajackson (REFORM Alliance’s Chief Analytics Officer) & Judge Sharp for fighting so hard for Chris and never giving up!!!”

It’s interesting, considering Kim went to the White House in 2018 and posed for a photo with 45 … doing the lobbying she mentions here.  The buzz was that Kim was walking a tightrope … not down with most of Trump’s policies, but needing him to accomplish her prison reform goals.

Check out the clip, Chris thanks Barnett, Kim and yes … even the ex-Prez.