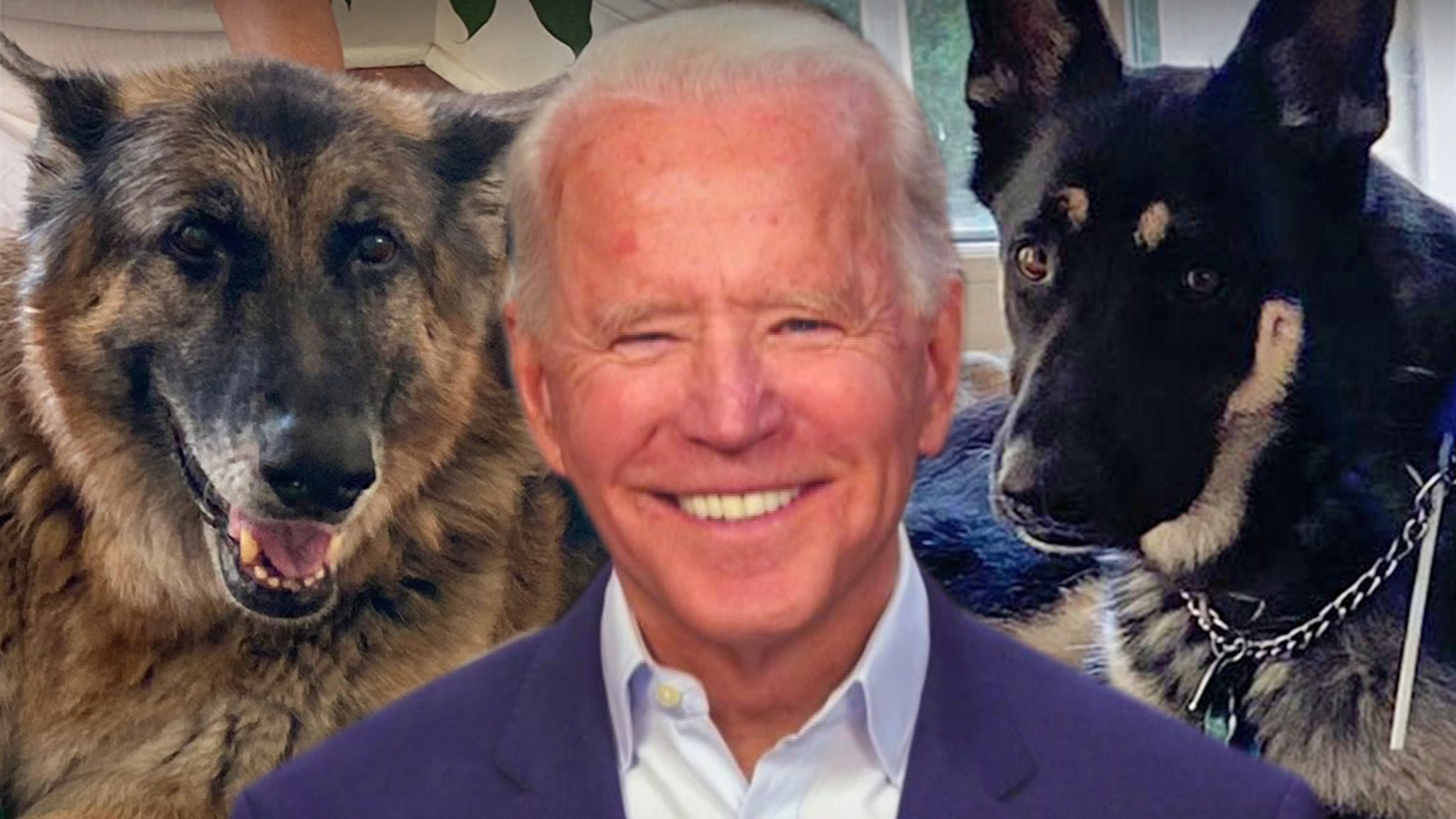 President Biden just brought a tradition back to the White House — his dogs are now officially residents at 1600 Pennsylvania Ave.

The Bidens’ 2 German Shepherds, Major and Champ, were introduced to their new doggy digs over the weekend, becoming D.C. residents anew — this a few days after their humans flew in from Delaware and got their new home situated.

As for the delay … the White House says the first couple wanted to get settled in before bringing the pooches. Makes sense, gotta get some of those family smells they’re used to around the place. 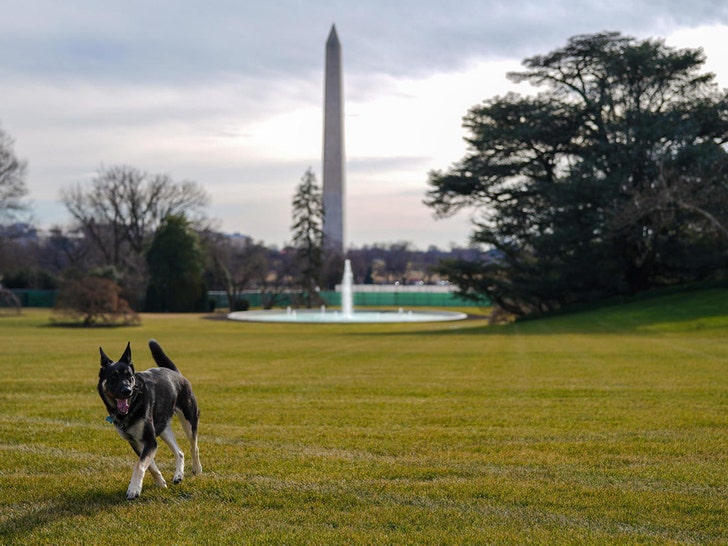 Photos of Champ and Major frolicking were posted by the WH. Yeah, they’re total posers … especially with the Washington Monument now as a background. The First Lady’s press secretary says, “Champ is enjoying his new dog bed by the fireplace and Major loved running around on the South Lawn.” The pics match up with that description.

Champ’s around 12 years old and has been with the Bidens a mighty long time. Meanwhile, Major’s relatively new to the fam … having just been adopted in 2019, and sitting pretty at a whole 2 years. You can tell which one is which right off the bat. 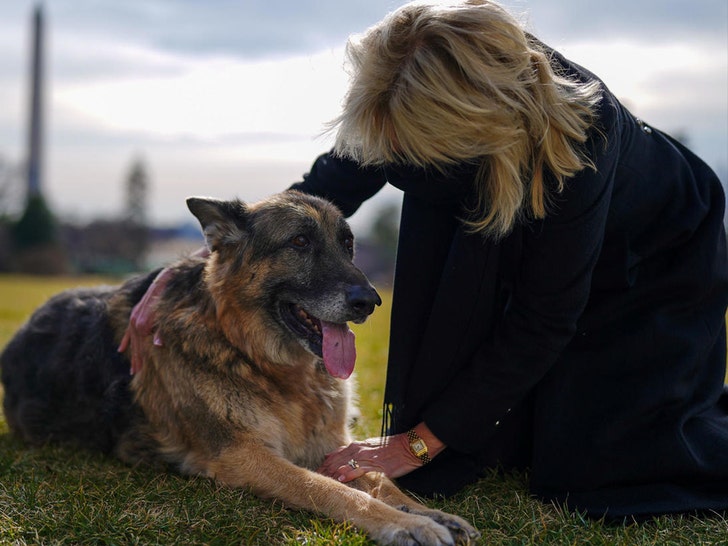 Remember, the return of dogs is a step back to tradition — up until Donald Trump, who didn’t have any pets during his 4-year term, there’d been a canine in the White House for about a century. The last Prez to not have a dog before 45 was … William McKinley, in 1897.

Ah, a return to normalcy at long last.