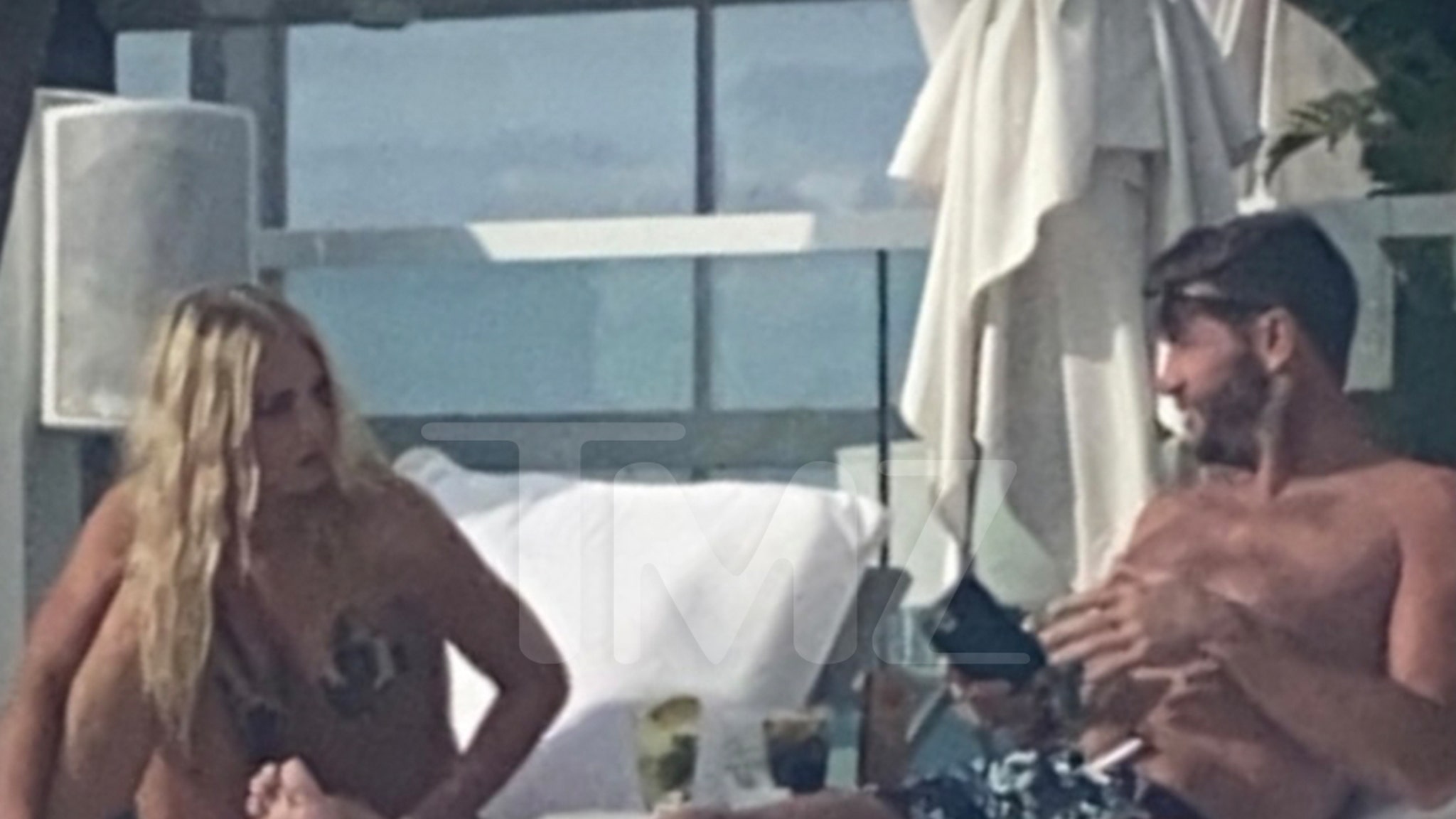 Jay Cutler‘s cryptic photo with his ex, Kristin Cavallari, appears to have been a red herring after all … because the dude was getting his flirt on with another hot blonde just a few days prior, and definitely looked single.

The former QB was spotted chatting up a mystery woman last Wednesday at the 1 Hotel in South Beach, where he was sitting poolside and talking to her for hours. BTW, this wasn’t Kristin … who posted that weird pic of the two of them just three days later. 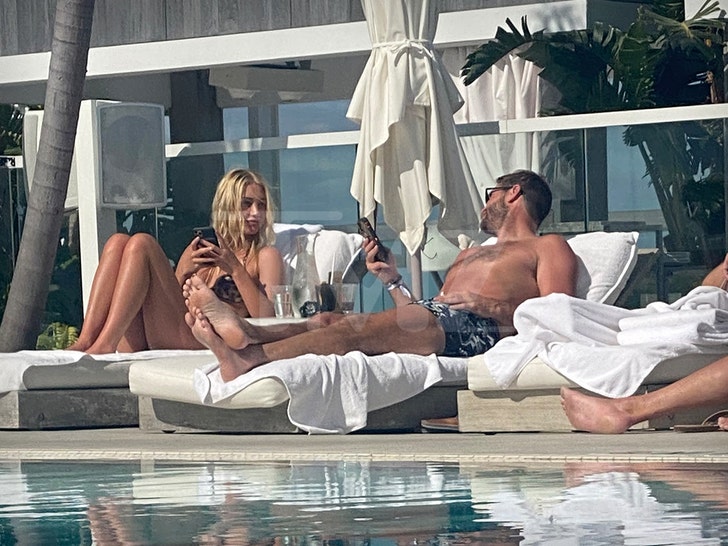 Eyewitnesses tell us Jay was with his buddies up at the rooftop pool for a bit, only to go back inside … and he emerged with this woman. They pulled up a couple of chairs and ordered more drinks — clearly enjoying each other’s company.

No signs of PDA … but we’re told Jay and the woman looked very friendly, in more than a “we’re just pals” kind of way. 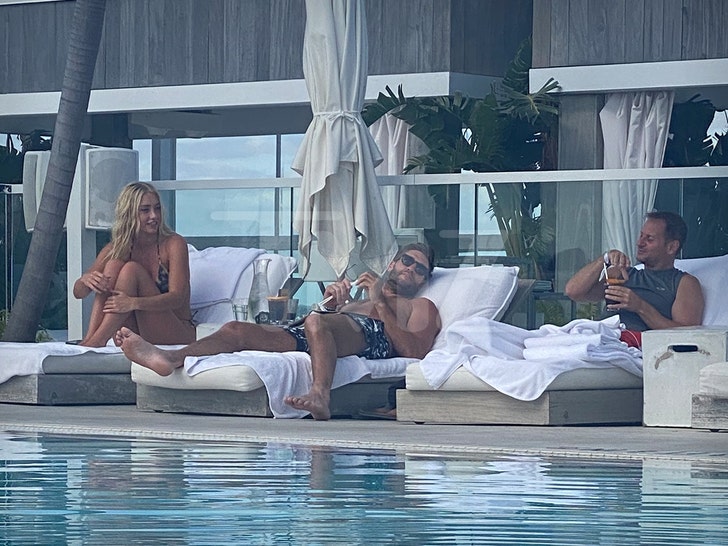 As for the hot blonde, she could be Madison LeCroy, with whom Jay recently had a fling.

Now, as for where this leaves things on the Cavallari front … it’s still a little unclear, but the photo this weekend at least proved the two are still close. 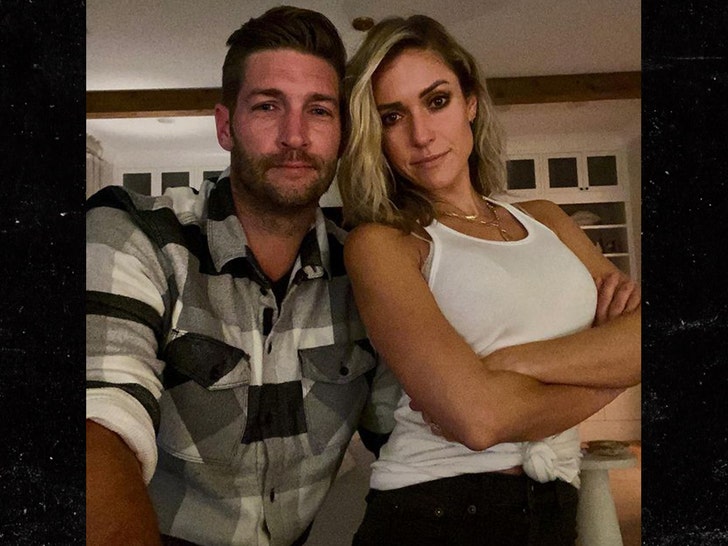 Kristin’s caption read, “The world is full of users. 10 years. Can’t break that” — which is about as confusing a statement one could make on where things stand … especially since they’ve already filed for divorce.

Jay certainly looks very much unattached, and ready to dance.