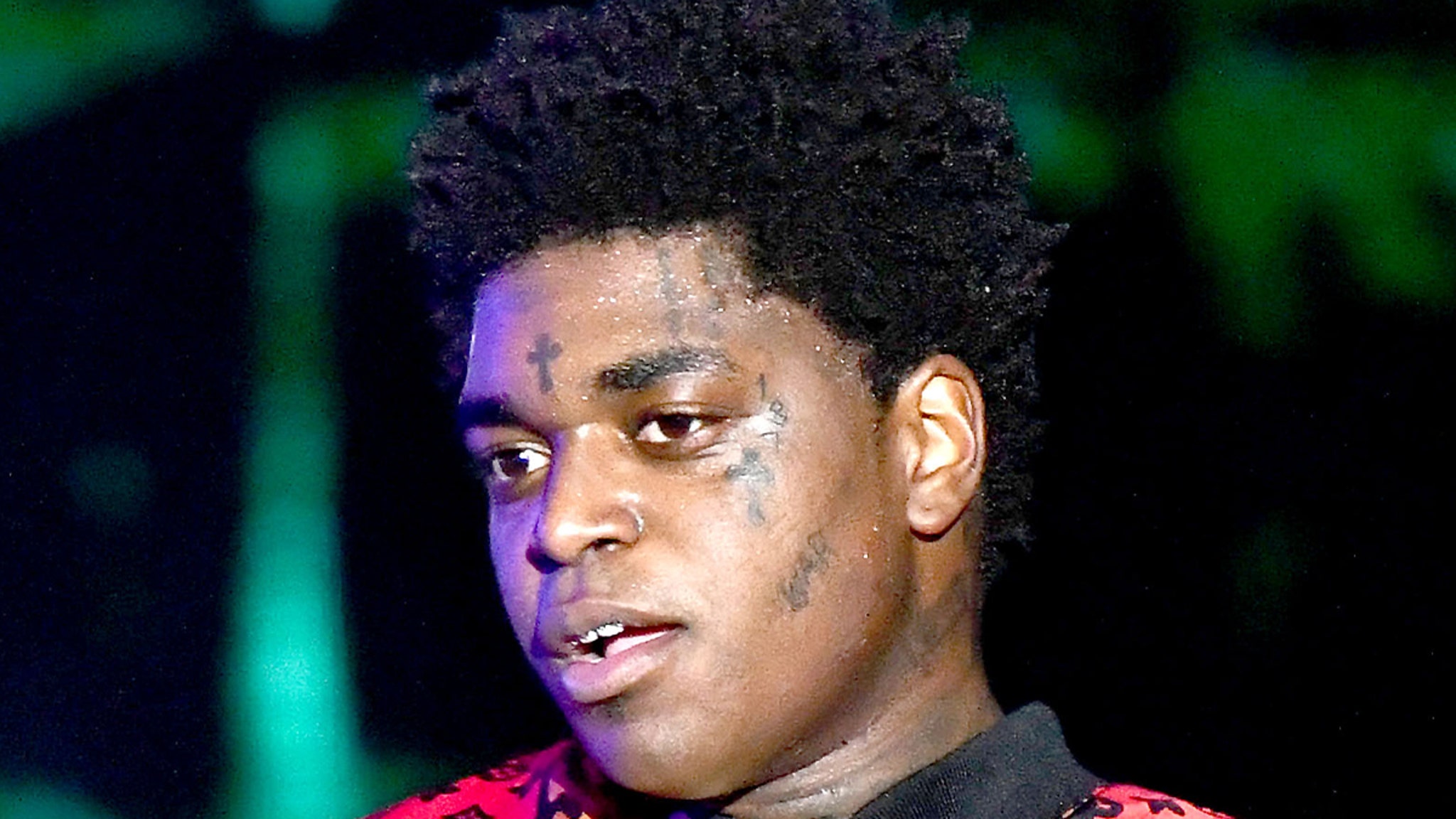 7:10 AM PT — Kodak’s attorney, Bradford Cohen, obviously thought Kodak’s tweet was inappropriate from the jump, telling us, “A statement promising something for something in exchange is not appropriate and although Kodak has always given to charity his whole career and will continue to do charity, not in exchange for anything. Some think this is a story. It isn’t.”

He continues, “Instead of harping on a young black man and how much charity he does, why don’t we take a look at the amount of charity the writers of these articles do? Last week, Kodak pledged $100k to setting up a scholarship fund in the name of Meadow Pollack. The week before he donated $50k to barstool fund to help small businesses. That’s $150k and he’s been out 5 days.”

Kodak Black was in a giving mood when he promised to donate a million bucks toward charity if Donald Trump freed him from prison … but it looks like he might be going back on his word.

The rapper’s account tweeted back on November 27, “If The President Them Free Me, I’m Gonna Spend 1 million on Charity within The First Year I’m Out. That’s on Everything.” 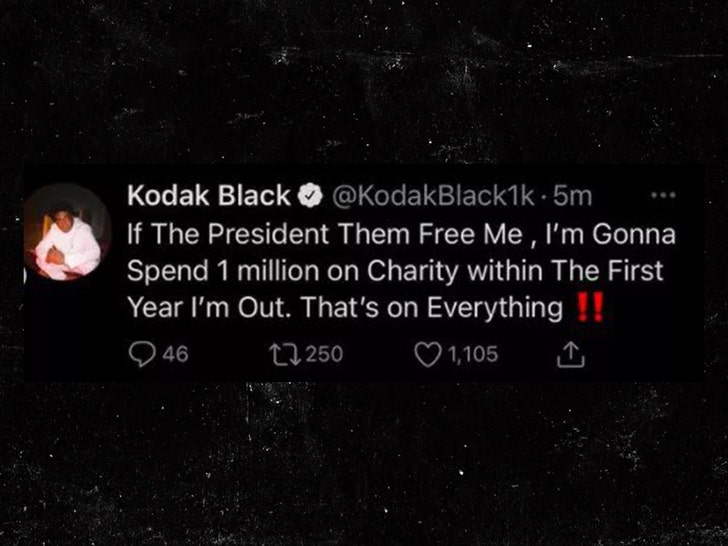 As you know … the Prez did commute Kodak’s sentence last week, along with 142 other people he either pardoned or freed from prison, but now Kodak’s tweet has been deleted.

We broke the story … just because Trump commuted the rapper’s sentence for a federal crime, does not mean he’s protected against prosecution for state crimes, which is exactly what he’s facing in South Carolina.

Kodak’s accused of forcing himself on an 18-year-old woman in a hotel room after a Feb. 2016 concert — allegedly raping her and biting her — and prosecutors in the state have vowed to “aggressively” go after him in their pending case.

Maybe Kodak’s waiting to see how that all pans out before he starts giving away the mil — but, even if that’s the case, why delete the tweet? Regardless, social media’s already set a reminder for him … with several users and bloggers questioning his intent.